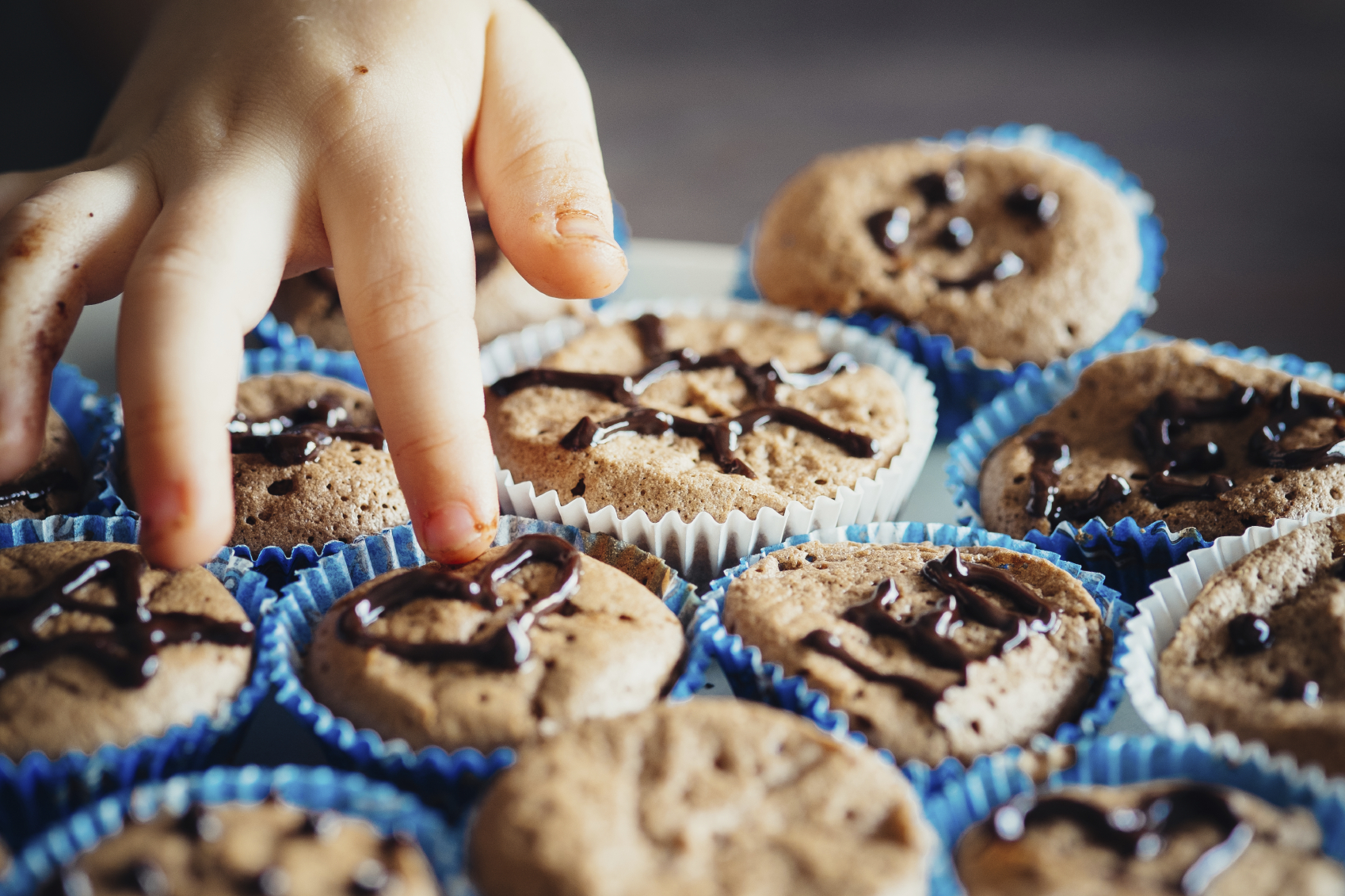 Cutting most of the sugar from a child's diet can immediately improve health, even if the diet still contains the same amount of calories and carbohydrates as before, a new study suggests.

Researchers put a group of 43 obese kids on a nine-day diet that severely restricted sugar intake, but replaced added sugars with starchy foods to maintain the children's intake of calories and carbs.

That diet caused immediate reductions in their high blood pressure and improvement in their blood sugar and cholesterol levels, the investigators found.

"Every aspect of their metabolic health got better, with no change in calories," said study author Dr. Robert Lustig, a pediatric endocrinologist at UCSF Benioff Children's Hospital in San Francisco. "This study definitively shows that sugar is metabolically harmful not because of its calories or its effects on weight. Rather, sugar is metabolically harmful because it's sugar."

The finding raises serious concerns about the health effects of sugar, and calls into question the longstanding belief that "a calorie is a calorie is a calorie," regardless of its food source, said Dr. Jeffrey Mechanick, director of metabolic support in the division of endocrinology, diabetes and bone disease at Mount Sinai Icahn School of Medicine in New York City.

For the study, researchers recruited kids aged 8 to 18 who were obese and had at least one other chronic metabolic problem, such as high blood pressure, elevated cholesterol levels or signs of insulin resistance.

The study only involved black and Hispanic kids, because of their higher risk for certain conditions associated with metabolic syndrome, such as high blood pressure and type 2 diabetes.

The researchers provided the study participants with nine days of food, including all snacks and drinks.

The menu was crafted to be kid-friendly, but restricted foods loaded with added sugars such as high-sugar cereals, pastries and sweetened yogurt.

All of the foods -- which included turkey hot dogs, potato chips and pizza -- came from local supermarkets, and researchers provided starchy carbs from foods such as bagels, cereal and pasta to replace the carbs that normally would have come from sugary treats.

The end result: kids consumed the same amount of carbs, but their total dietary sugar intake dropped from 28 percent to 10 percent.

The children were given a scale and told to weigh themselves every day. If they started to drop weight drastically, they were given more low-sugar foods so that weight loss could be discounted as a factor in any positive health effects that might occur.

After just nine days on the sugar-restricted diet, virtually every aspect of the participants' metabolic health improved without a huge change in weight.

Blood pressure began to move toward normal, and levels of triglycerides and LDL ("bad") cholesterol decreased. Fasting blood glucose went down by 5 points, and insulin levels were cut by a third, the findings showed.

"We took kids who are sick and we made them healthy," Lustig said. "We didn't completely reverse it, but within 10 days we went a very long way in reversing their metabolic dysfunction, with no change in calories and no change in weight."

The sugar industry took issue with the findings, however.

"Dr. Lustig's most recent study fails to give scientific accuracy to important questions that need legitimate answers," The Sugar Association said in a statement.

"The study was set up to ensure that the subjects maintained their body weight," the group said, but "as the study unfolded, the subjects didn't. Thirty-three of the 43 participants lost weight -- a significant average of 2 pounds per person over nine days. This makes it impossible to separate the effects of weight loss from dietary changes on the health variables measured."

The association added that the study had insufficient data on what types of sugars -- fructose especially -- were contained in the children's diets, and the study relied on self-reported information, which the association called "unreliable."

But Lustig countered that other studies have shown that sugar can have bad metabolic effects outside of promoting weight gain through additional calories.

The sugar contained in foods is made up of two simple sugars called glucose and fructose, and studies have found that fructose can promote cellular aging, he said.

Fructose also acts directly upon the reward system in a person's brain, causing them to crave more sugar. "The more sugar you get, the more you want," Lustig said.

These findings show that people would do well to follow dietary guidelines that already encourage them to limit sugar intake and eat more fruits and vegetables, Mechanick said.

However, he noted that the study involved only a handful of kids over a short amount of time, and needs to be replicated in a larger group.

"It's an important study to file along with the total weight of evidence," Mechanick said. "Obviously, it's going to need to be corroborated in a different setting and a different population."

The study was published online Oct. 27 in the journal Obesity.