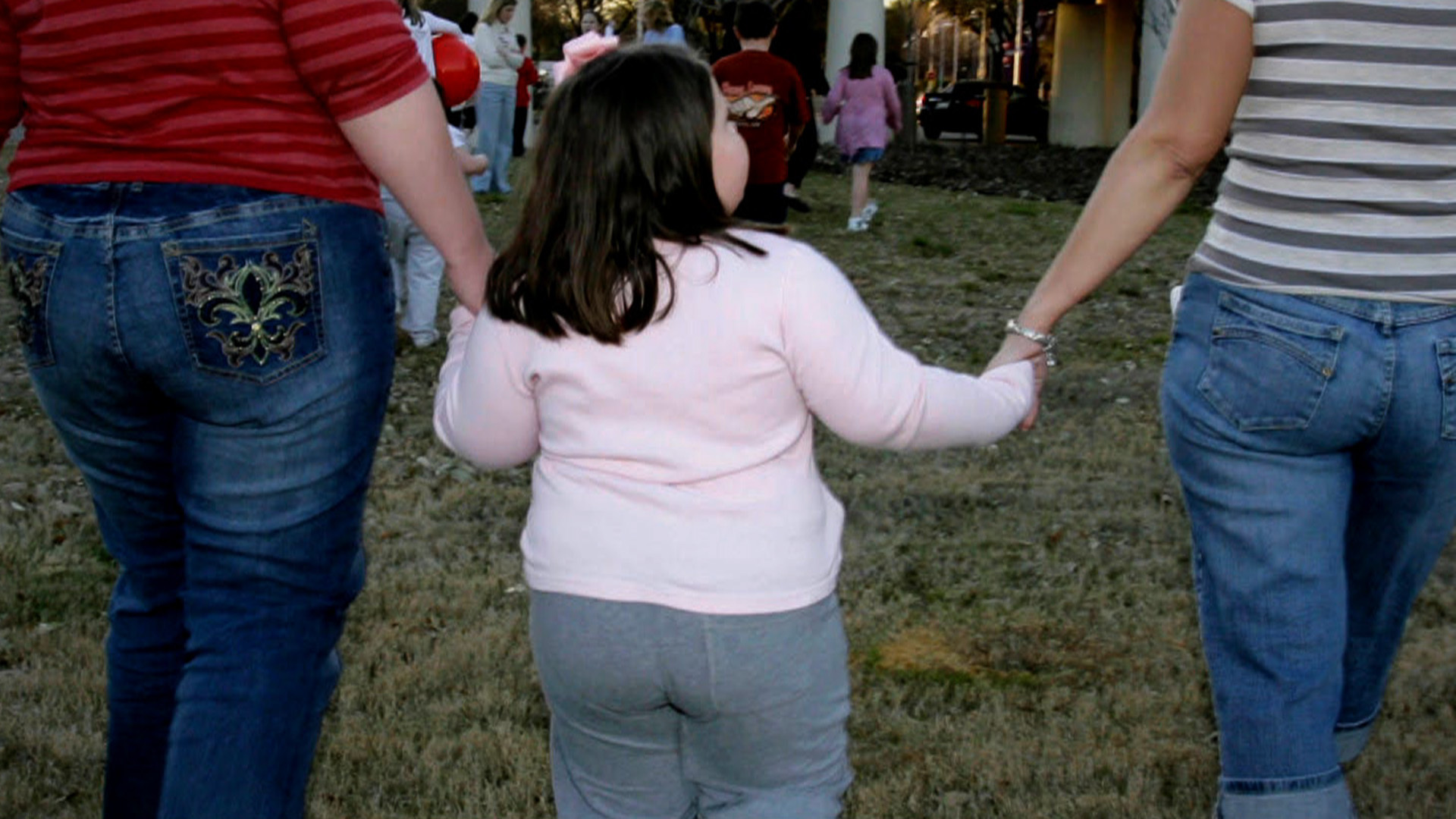 Childhood obesity is on the rise in the U.S. after all, according to a new report published in JAMA Pediatrics. Most alarming, the study finds an increase in the number of children with severe forms of obesity, whose body mass index measured 120- to 140-percent higher than children of average healthy weight.

The analysis is based on 14 years of data from the National Health and Nutrition Examination Survey of 26,690 children aged 2 to 19.

"Kids in the most severely obese group really need treatment that is medical treatment," Dr. Asheley Cockrell Skinner, the lead author of this study and assistant professor of pediatrics at the University of North Carolina School of Medicine, told CBS News. "There are a lot of programs that are family based, lifestyle programs for families that need to learn a lot."

The study's findings may take many by surprise, given a recent highly-publicized report from the Centers for Disease Control and Prevention published in February in JAMA, which found obesity rates have declined in children aged 2 to 5, by as much as 43 percent.

Class 2 and class 3 are the most severe forms of obesity.

Though the analysis indicates the prevalence of all forms of obesity have increased overall, the rate increases were most significant among Hispanic females and black males.

The authors of the study say the discrepancy between the two studies is due to the number of years accounted for in each paper. While the CDC also looked at data from the National Health and Nutrition Examination Survey, that report is based only on results from the last decade compared with Skinner's report, which utilized 14 years of data.

Additionally the authors of the report say more research must be done to examine childhood obesity trends on a state level. Though some public health initiatives for children are implemented on a national level, many are not. Therefore it's difficult to ascertain which state and city-wide programs are helping children to maintain healthy weight.

"I think the possibility that kids are becoming more severely obese when they are younger, they are going to become sicker as younger adults," said Skinner. "We know with diabetes the younger you start the harder is to manage it. It makes me worry about what's happening in their bodes that's going to follow them into a adulthood."

More programs and initiatives that educate children about healthy lifestyle decisions might help cut down on pediatric medical expenses and also reduce spending on medical care for adult onset health conditions such as diabetes and heart disease.

Can drunk sex ever be consensual?
Thanks for reading CBS NEWS.
Create your free account or log in
for more features.
View CBS News In
CBS News App Open
Chrome Safari Continue
Be the first to know
Get browser notifications for breaking news, live events, and exclusive reporting.