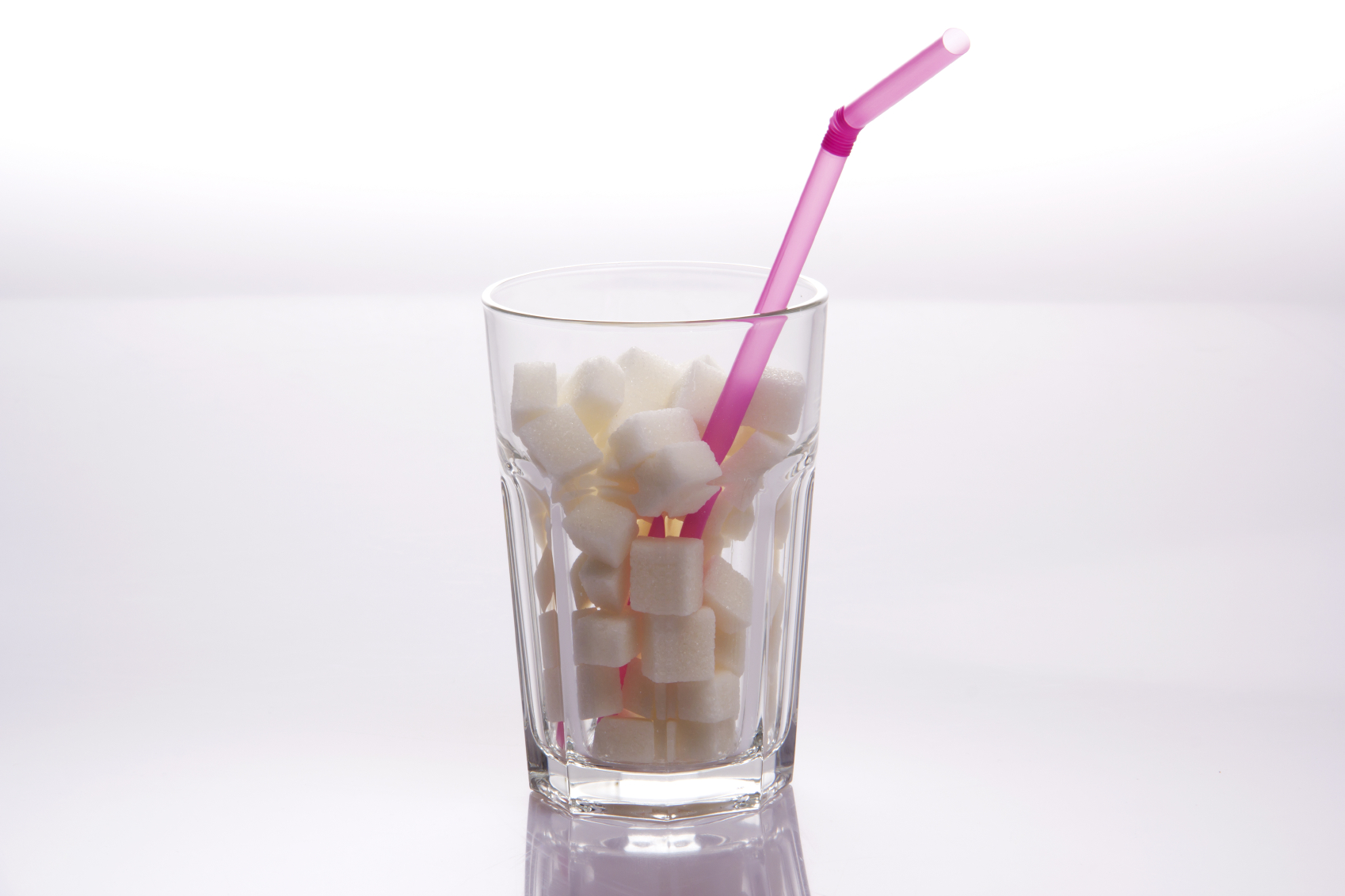 High-fructose corn syrup has long been portrayed as a major villain in the American diet.

But a new school of thought contends that plain old table sugar or even all-natural honey can be just as harmful to a person's health.

Any source of excess sugar contributes to obesity and diabetes, and singling out high-fructose corn syrup might distract consumers from the real health hazards posed by any and all added sugars, many dietitians now say.

For example, people swigging all-natural sodas sweetened with pure cane sugar are still doing themselves harm, just as if the sodas had been loaded instead with high-fructose corn syrup, said Mario Kratz, a research associate professor at the University of Washington School of Public Health in Seattle.

"The science is pretty clear that normal household sugar doesn't differ from high-fructose corn syrup," said Kratz, who specializes in nutrition and metabolism. "They are equally bad when consumed in sugar-sweetened beverages."

"In the end, sugar is sugar when it comes to calories, but it's not the same when your body is metabolizing these different sugars," said Sharma, a registered dietitian and associate professor at the University of Texas School of Public Health in Houston. "To me, these small differences ultimately do end up making a big difference."

But such views are now being challenged by other researchers and nutritionists who say that all sugars used in food are pretty much the same.

High-fructose corn syrup is nearly identical in its simple sugar composition to both sugar and honey, said Jennifer Temple, an associate professor of exercise and nutrition sciences at the University at Buffalo in New York.

"There is not enough scientific evidence to say that high-fructose corn syrup is the cause for a boost in appetite or an increase in body fat, or if it is metabolized differently than other sweeteners," Perkins said.

High-fructose corn syrup is made from corn that has been processed first into corn starch and then into pure corn syrup.

But pure corn syrup is composed completely of the simple sugar glucose, which is not sweet enough for use in food manufacturing. Food producers add enzymes to the corn syrup to convert about half of the glucose into fructose, another simple sugar that is much sweeter.

The body does process pure fructose and pure glucose in different ways, and studies on both humans and animals have shown that pure fructose can negatively influence a person's health and appetite. People eating pure fructose are less likely to feel full and more likely to overeat, which can lead to obesity and diabetes.

Virtually every cell in the body can process glucose as an energy source, but the cells require the hormone insulin to be able to absorb glucose and unleash its stored energy. That same insulin also serves as a signal to the brain that you've eaten enough, said Dr. Kathleen Page, an expert on diabetes and obesity and assistant professor of medicine at the University of Southern California's Keck School of Medicine.

On the other hand, fructose can only be processed in the liver and doesn't send that insulin-generated signal to the brain that one is full.

"We found that when the participants consumed the fructose drink, they had greater activity in brain reward areas, they reported greater hunger and desire for food items, and they were more willing to give up long-term money rewards to receive short-term food rewards," Page said.

But the problem with this study, and other studies like it, is that they fed people pure glucose and pure fructose -- something that never happens in real life, said Lisa Cimperman, a clinical dietitian at University Hospitals Case Medical Center in Cleveland.

Very few studies have been conducted that compare sugar sources head-to-head, such as comparing high-fructose corn syrup against table sugar in a person's daily diet, said Dr. Kylie Kavanagh, an assistant professor of pathology and comparative medicine at Wake Forest Baptist Medical Center in Winston-Salem, N.C. Most of the handful out there have been funded by the corn industry, which casts a shadow over their mostly positive findings, she contends.

Kavanagh said she's firmly in the camp that believes the source of sugar does matter, and that high-fructose corn syrup is worse than table sugar.

That's because the glucose and fructose contained in high-fructose corn syrup aren't chemically bonded, while the two are joined by a chemical bond in table sugar.

"That means they are much more easily absorbed when delivered in industrial high-fructose corn syrup," Kavanagh said. "The fructose is floating free."

Kavanagh and Sharma also believe that the slight differences in fructose and glucose composition between high-fructose corn syrup and sugar do, in fact, matter.

"Of course these differences add up, because they are all foods you are putting into your body," said the University of Texas' Sharma. She and Kavanagh believe that the variations between the two sweeteners in glucose and fructose content will cause the body to process them in different ways that will compound over time, promoting overeating and -- eventually -- obesity.

But that doesn't mean people do themselves any favors buying a cereal heavily laced with organic sugar at a health food store, all of the experts agreed.

"I would tell anyone wanting to buy an organic cereal that contains raw sugar or cane sugar, it doesn't matter," Sharma said. "Given the amount of sugar we're consuming in this day and age, the form you're getting it in does not matter."

All nutritionists agree on one point -- people need to limit their consumption of any sugary sweetener if they want to stay fit and healthy.

"The practical point is you don't need any added sugar in your diet to have a healthy diet," Page said.