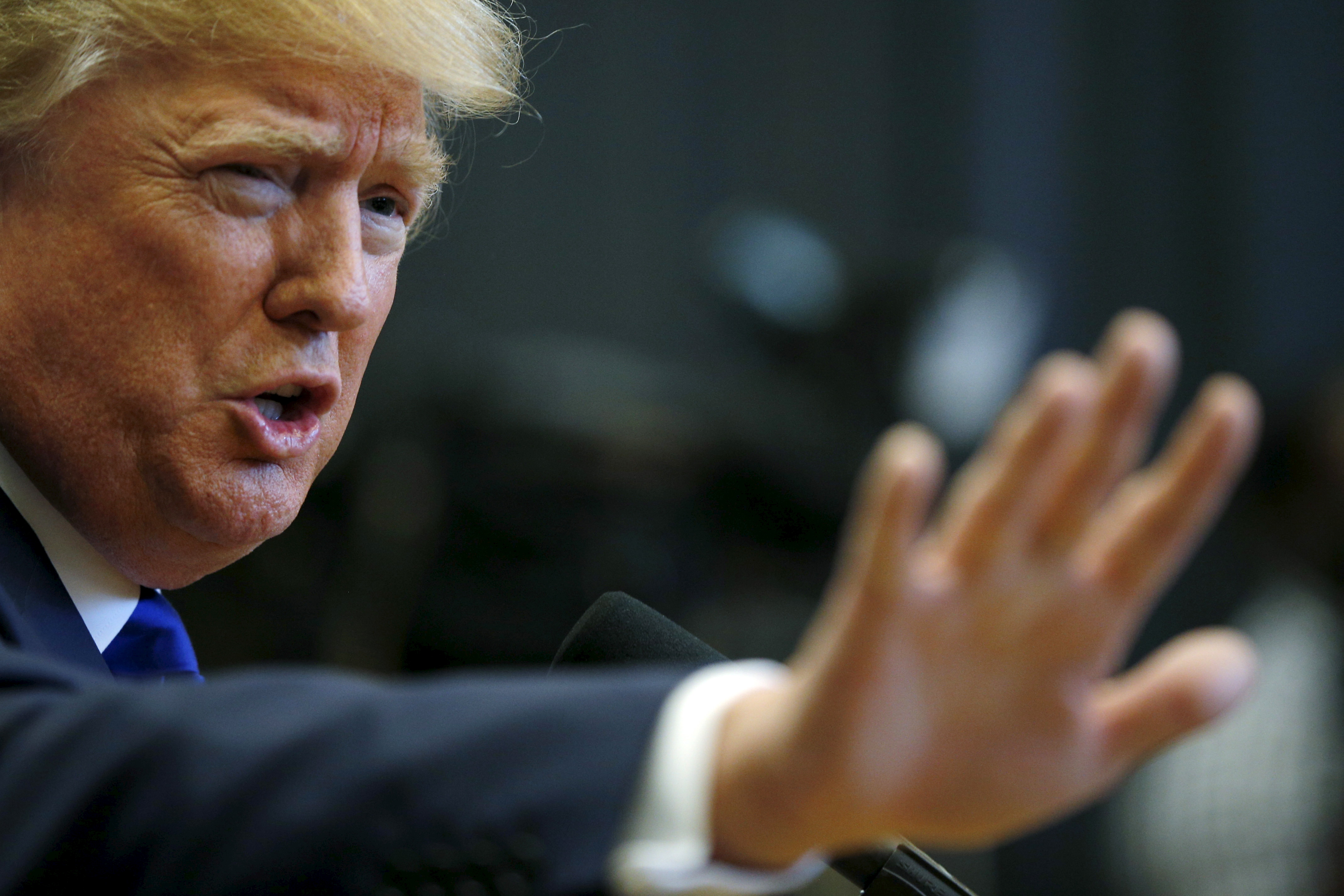 Poll after poll continues to show Donald Trump leading across all of the usual groups in the Republican party. We often hear - both from analysts and voters themselves - that his popularity is brought about by voters' anger at politics-as-usual. And we're told that this is an indication of a wider - even transcendent - frustration with the whole process.

Indeed, the last time we polled on the race Trump had a double-digit lead among the Republicans who actually called themselves "angry." So, if this is the case, then which Republicans have been telling us they're angry at Washington? And what can this tell us about the shape of the 2016 presidential race?

We've been asking people if they're angry about Washington in our polls for awhile - since long before Trump entered the field -and at least a third of Republicans had already been describing themselves this way. So that gave us a chance to pool some poll data together (most recently from the CBS News July poll, as well as from our 2014 surveys) and see which kinds of Republicans described themselves as angry recently, including - but not limited to - those supporting Trump.

It turns out that self-described "angry" Republicans have tended to look a lot like strong partisans and not like people entirely disconnected from the political process -- even if they are fed up with it.

This chart shows they're strong conservatives who like the Republican party, but they told us when we asked last year that they worry about its direction. The chart also shows this group intensely dislikes Democrats (not surprising, maybe, given that they're Republicans) and, according to our July poll, they dislike Hillary Clinton.

Demographically, these Republicans are more likely to be older than younger, to be married, and not likely to have graduated from college. They're social conservatives - opposed to same sex marriage in a recent poll - and they're gun owners. On policy they are more apt to oppose any path to citizenship for undocumented immigrants and to favor a plan that makes them leave the country.

But this next point could prove to be more important: their anger has gone hand-in-hand with frustration about the economy when we've asked about this. These voters said last year that the Republican party - their own party - needs to do more for the middle class.

Although Republicans control Congress, these voters - like Americans generally - have strongly disapproved of Congress.

We know that anger is a feeling and can be transient and that these aren't necessarily the same people across the recent years who've been angry. We know that events can push this sentiment up or down. But nonetheless, there is some consistency. And now these voters are paying close attention to this presidential race. They may see only dysfunction in Washington, but this presidential race may look like an opportunity for them to weigh in, even to steer.

They may prove to be right.