PHILADELPHIA (CBS) -- When Officer Vanessa Washington thought about writing a children's book, she didn't have to look far to find the inspiration for her main character. She's using her position as a community relations officer to inspire children and teach them valuable life lessons along the way.

"I'm grateful for it because I can actually thrive in it and build on it," Washington said.

Washington has certainly thrived in her position as the community relations officer at the 19th Police District. She transitioned into the role after spending nine years in patrol.

"Our main goal is to bridge the gap between police and community," she said. "Depending on what's going on in the world, that can sometimes be hard." 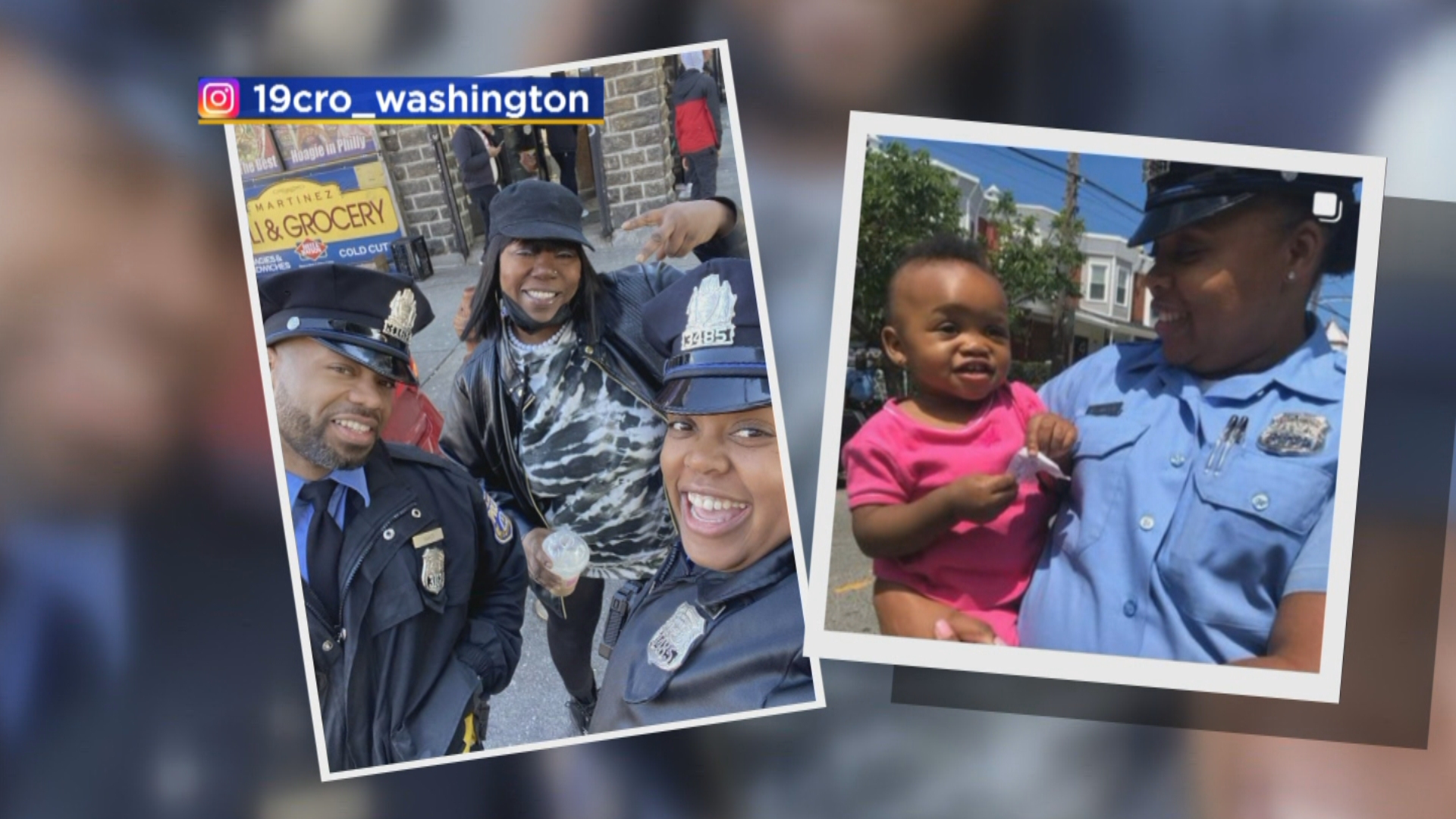 Washington's vivacious and bubbly personality has allowed her to form lasting relationships with the community.

"I love it, I do, I really love it because I'm timid, but then I open up and when I open up, amazing things happen," Washington said.

She had no idea that amazing things would come out of the onset of a life-altering pandemic.

"I was struggling with trying to find a way to stay connected with the children in a socially distanced way," Washington said, "so I started a YouTube channel called Officer Washington's Story Time. On that, I would read different children's books. I felt myself, 'I'm always reading everybody else's books, why not write my own?' So, I got to writing."

The Officer Washington series was born. 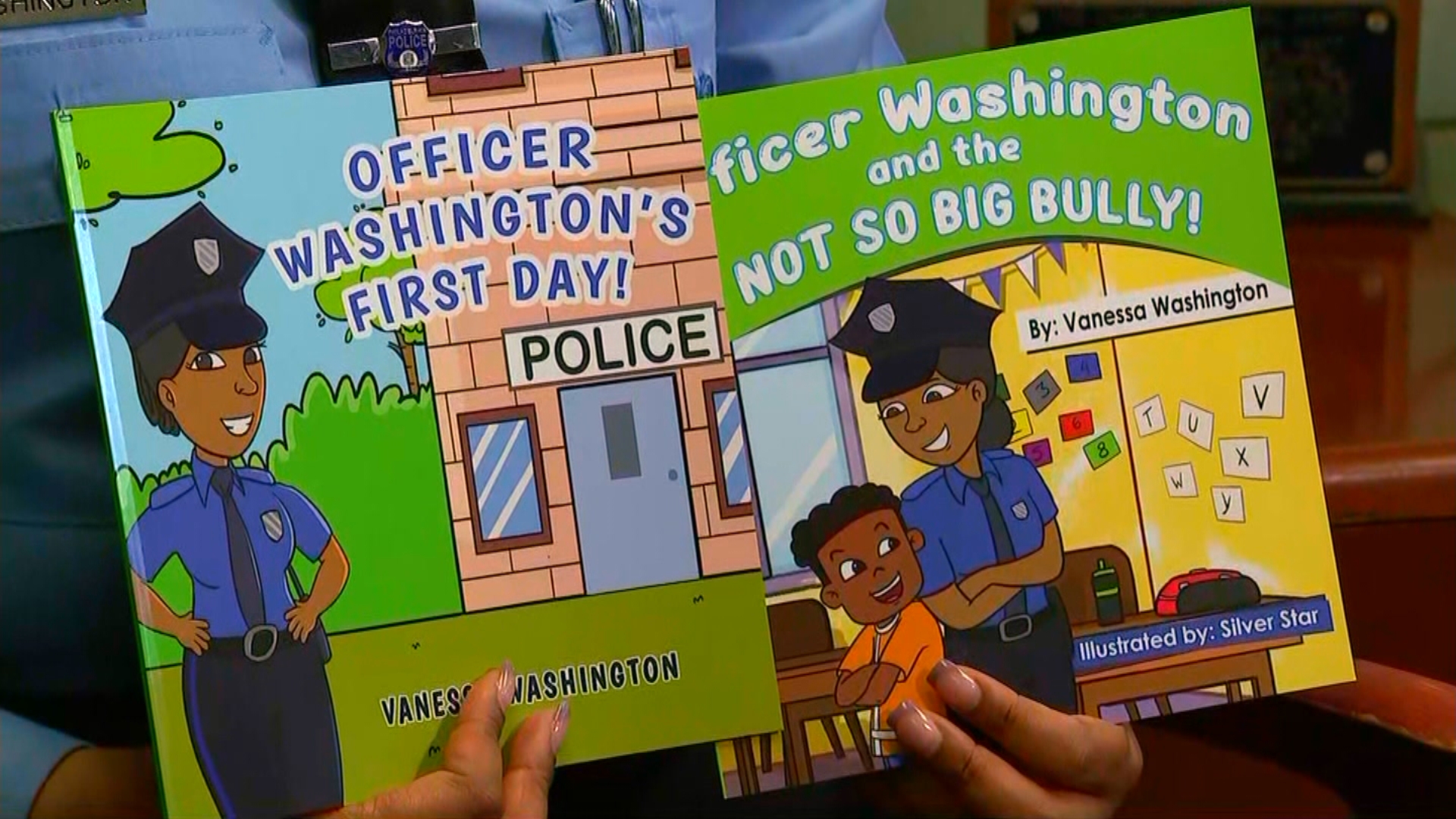 "Today is Officer Washington's first day at work as a police officer," Washington said, reading from her book. "She's very excited but also a little nervous."

"I have a book that's going to come out called 'Officer Washington and the Not So Big Bully," Washington said.

Washington has always brought her creative nature to the police district, exposing kids in the community to free books and Black history exhibits, demystifying the often strained and frightening image children have of police.

The 19th District sits in one of the most crime-ridden areas of the city, yet Washington continues to build valuable community relationships and positivity.

"We got to bridge those gaps because sometimes, children are told negative things about police," Washington said. "Or, we get a lot of parents sometimes, they say, 'you better be good or I'll take you to the police station or I'm calling the cops,' and it scares them."

She aims to bridge those gaps one book, one life lesson, one message at a time.

Washington's second book "Officer Washington and the Not So Big Bully" will be released soon.

She plans on using people that she knows and people who have impacted her life as characters in her future books.