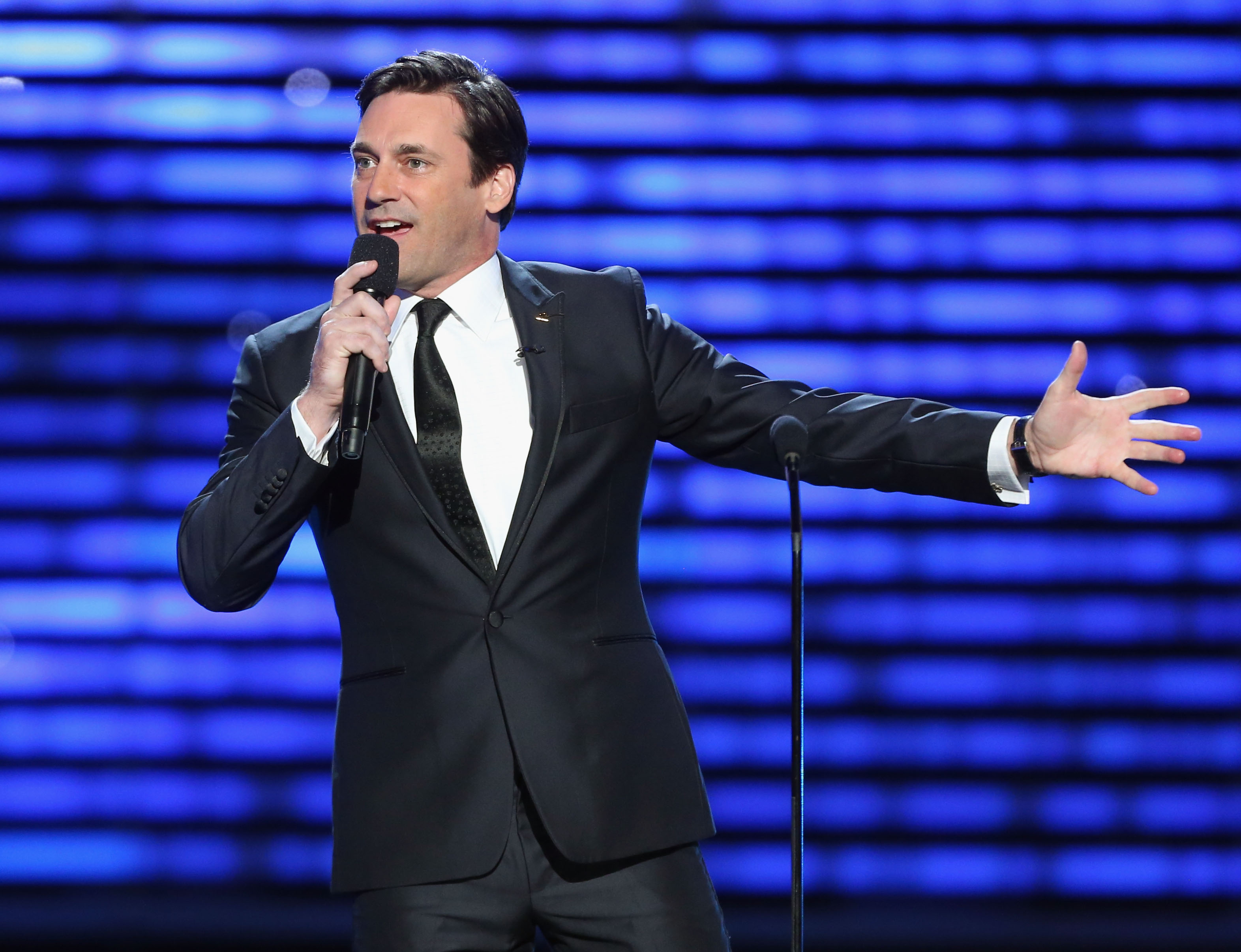 Don Draper, one of the main characters in Mad Men, lived in a 2 bedroom apartment at 104 Waverly Place (right next to Washington Square Park) in 1964. It's estimated that his apartment was about $250 per month and the same apartment now easily goes for $4,500. 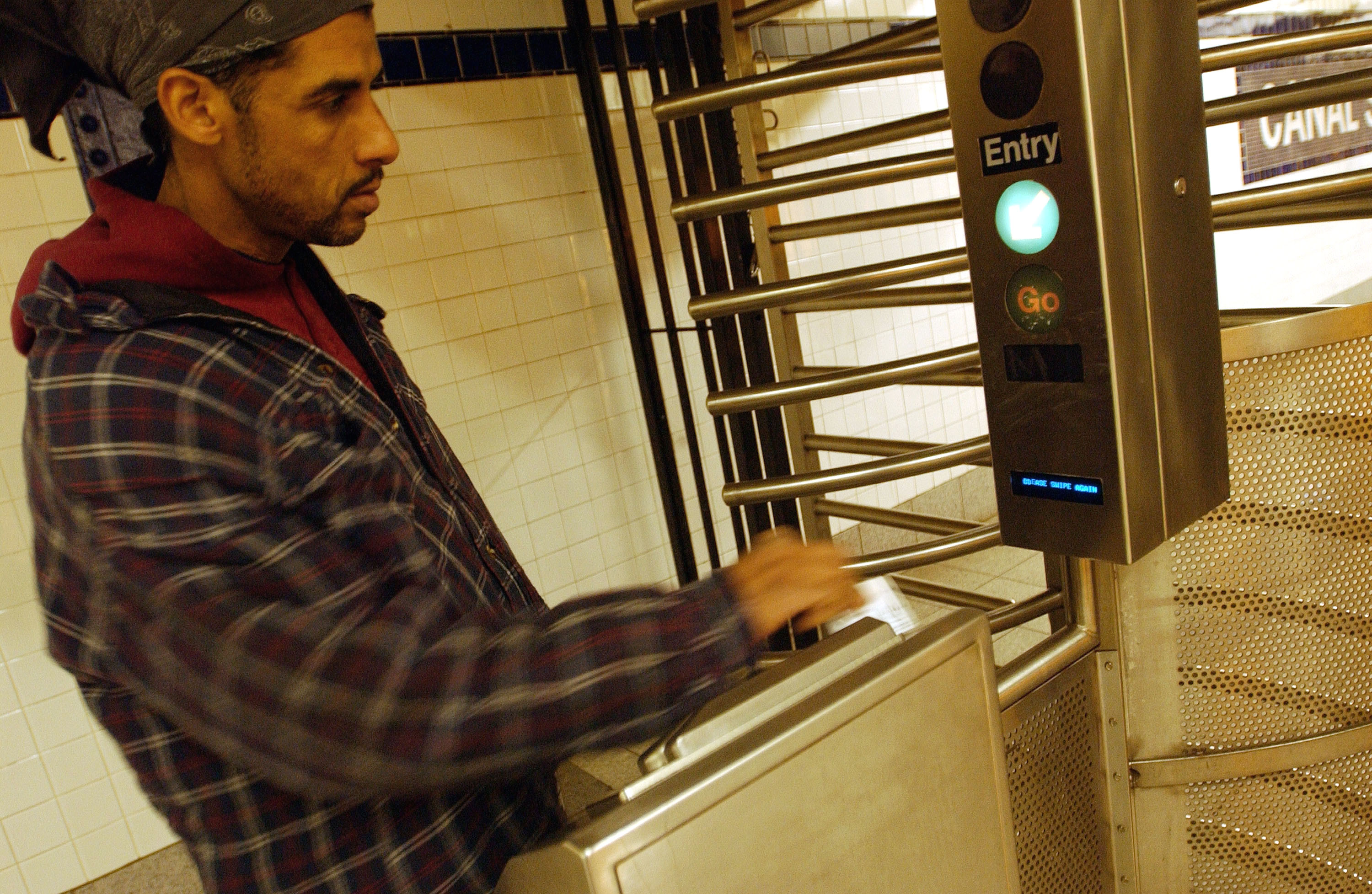 Subway rides were a breeze back in the day. For a mere $0.15 you could travel up and down Manhattan but today the same trip is $2.50... for a one way trip anywhere in the subway system. 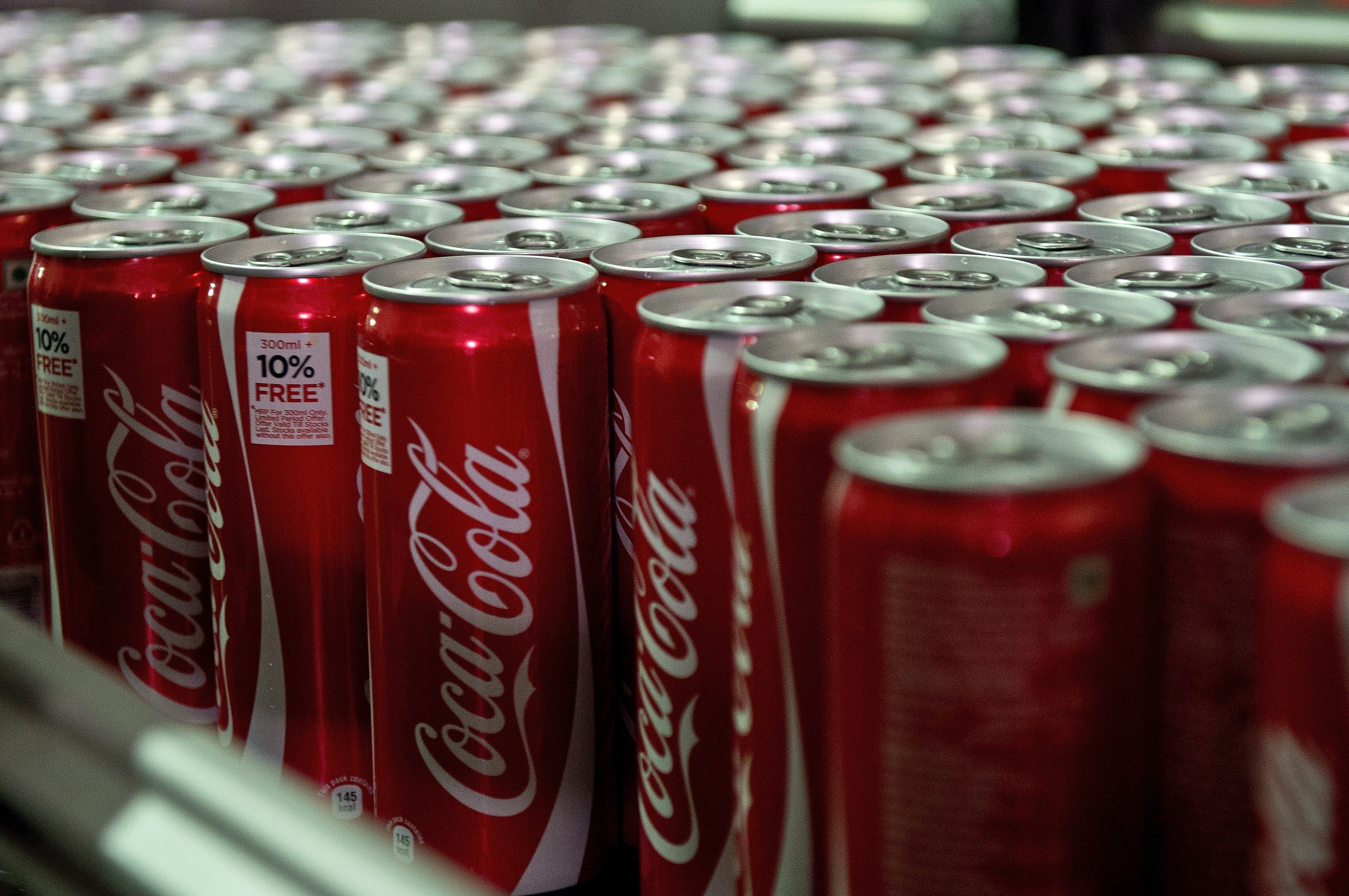 Send my regards to Broadway 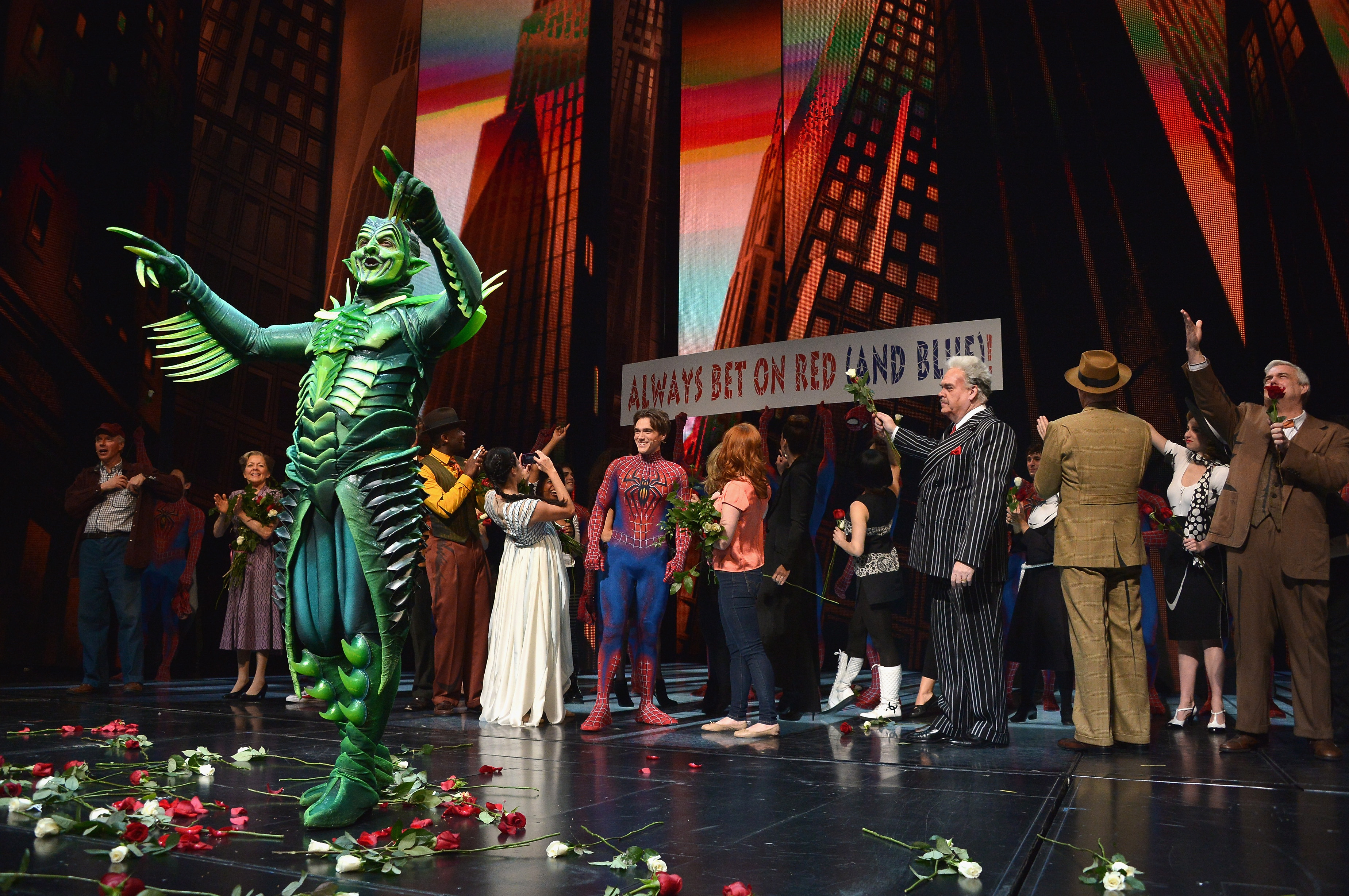 In 1964, when shows like "Hello Dolly" and "Fiddler On The Roof" were popular on Broadway, tickets were just under $10 and in 1987 there was an article in the New York Times that hinted at the threatening increase of tickets to $50. Today, however, a popular show on a Friday or Saturday night will run you anywhere from $179 to $299. 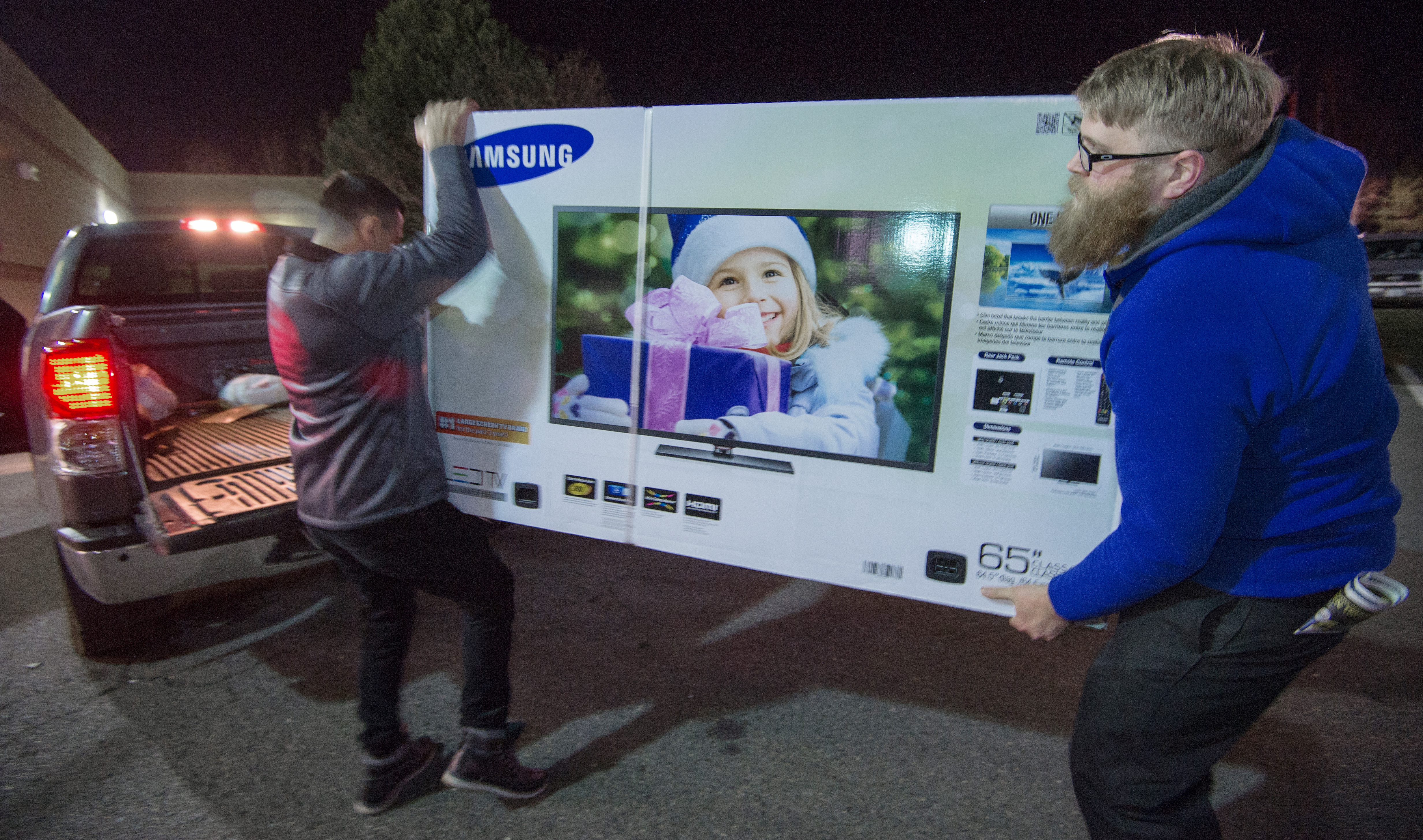 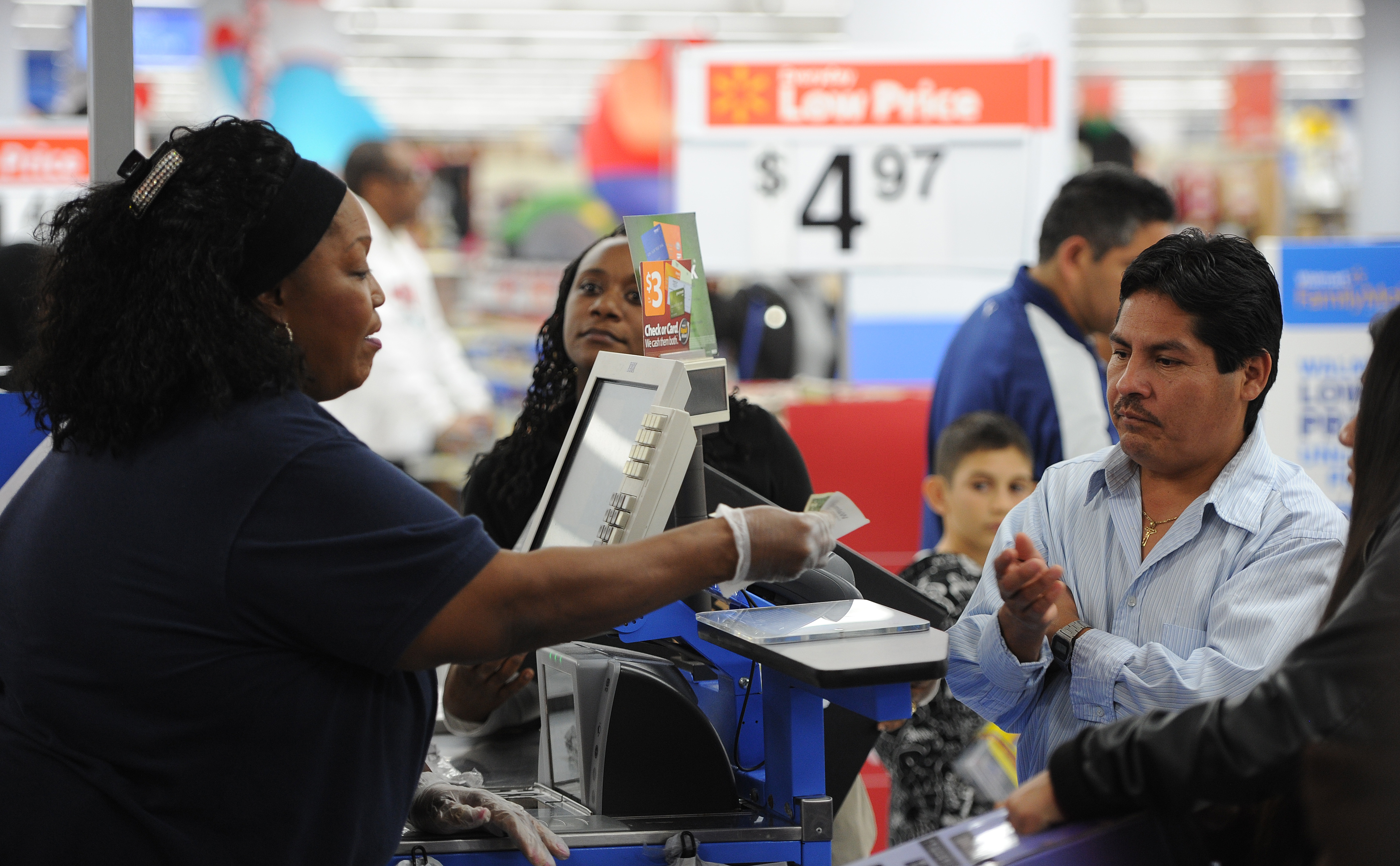 On thing that hasn't increased enough is the minimum wage. IN 1964 it was $1.15 which seems fair but today it is $8.00. Considering that apartment costs have increased by more than 18 times it seems the minimum wage should have as well.

The Price of Music 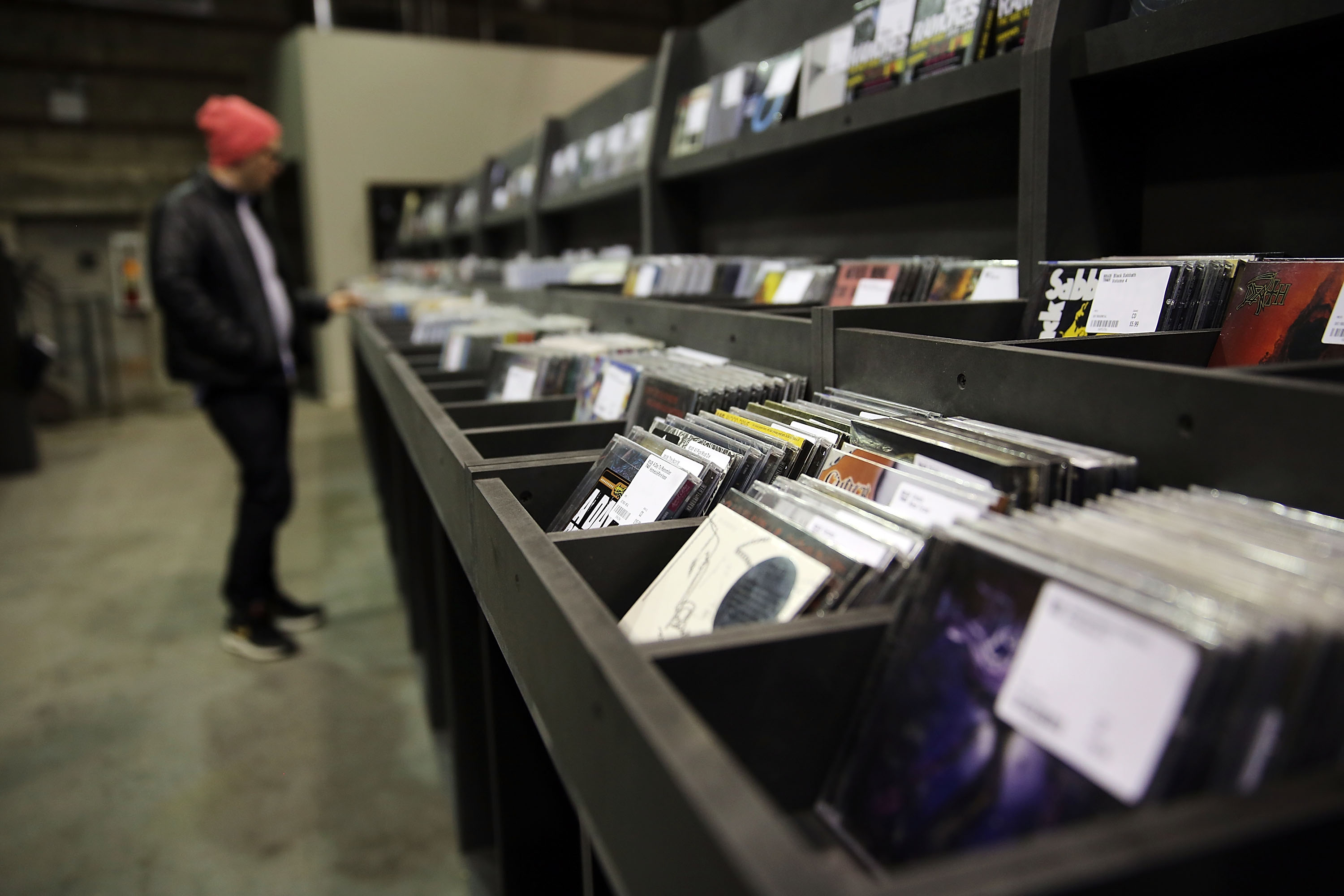 1964 was the first time that The Beatles crossed the ocean to come to the United States which was the first start to Beatlemania. Their album, A Hard Day's Night was released in August of that year for $5.98 and the same album today runs from around $15 to $30. 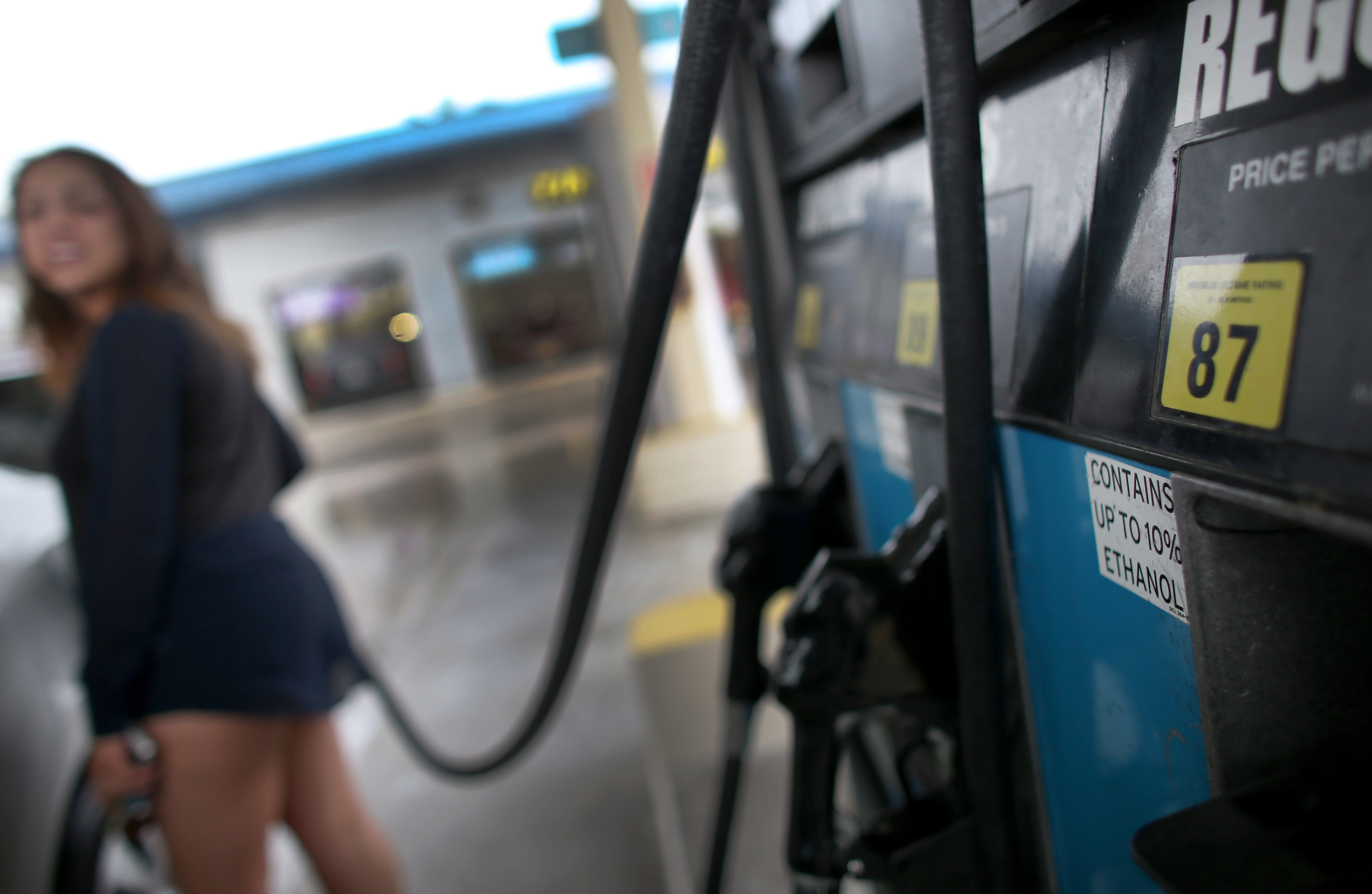 Thank God this is NYC and we don't really need to drive anywhere but for those of us who do, a gallon of gas used to be just $.25 and today prices float around $4.05 but that is considered one of the highest in the country.

A Pack of Smokes 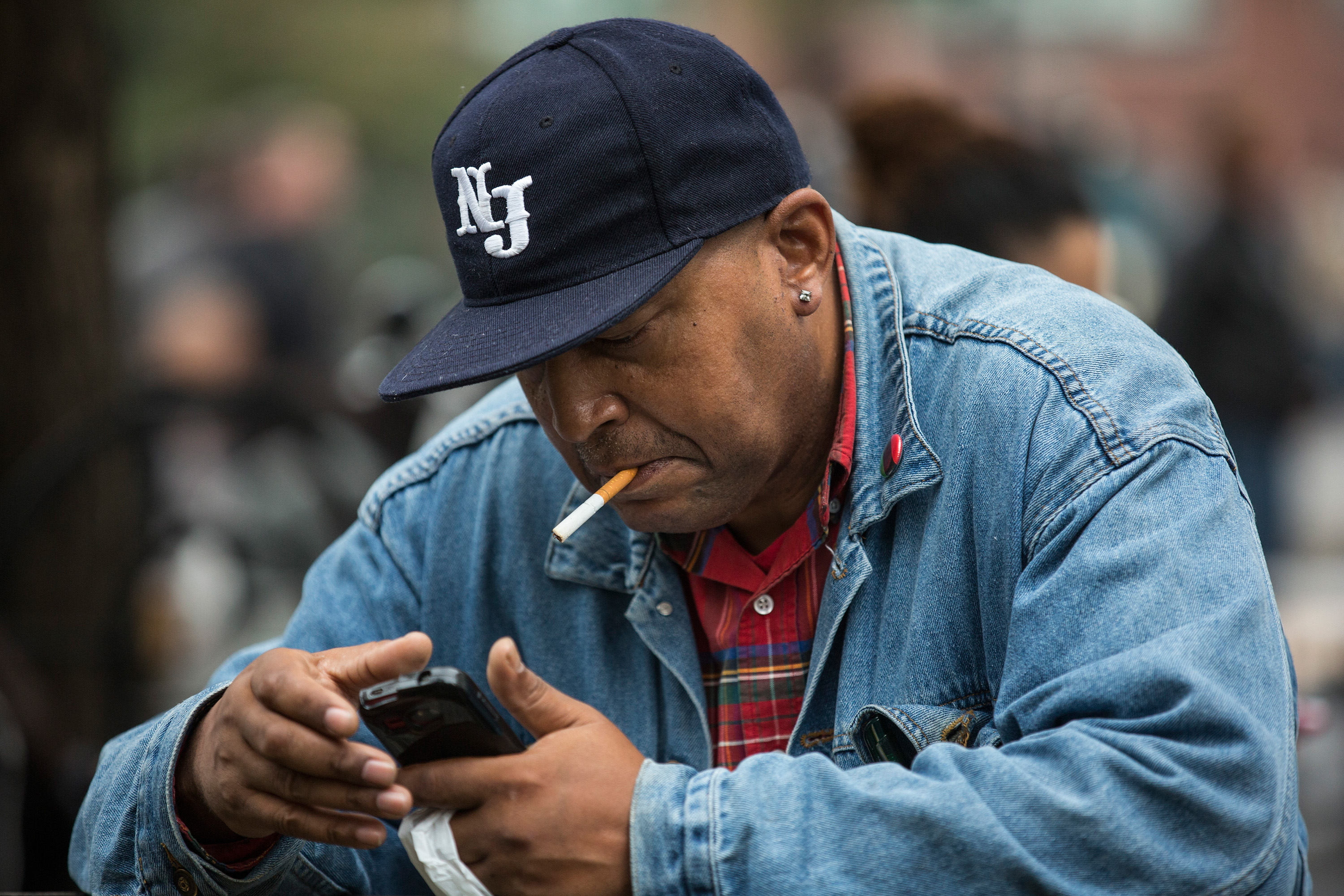 After Marlboro's smoking campaign began in 1964 the smoking population rose more than 10% to an all time high of 60% of the overall population. A pack of cigarettes then were about $1.60 and today, the smoking percentage is just under 20%, perhaps that's because a pack in New York is roughly $12.

See you at the movies. Or not. 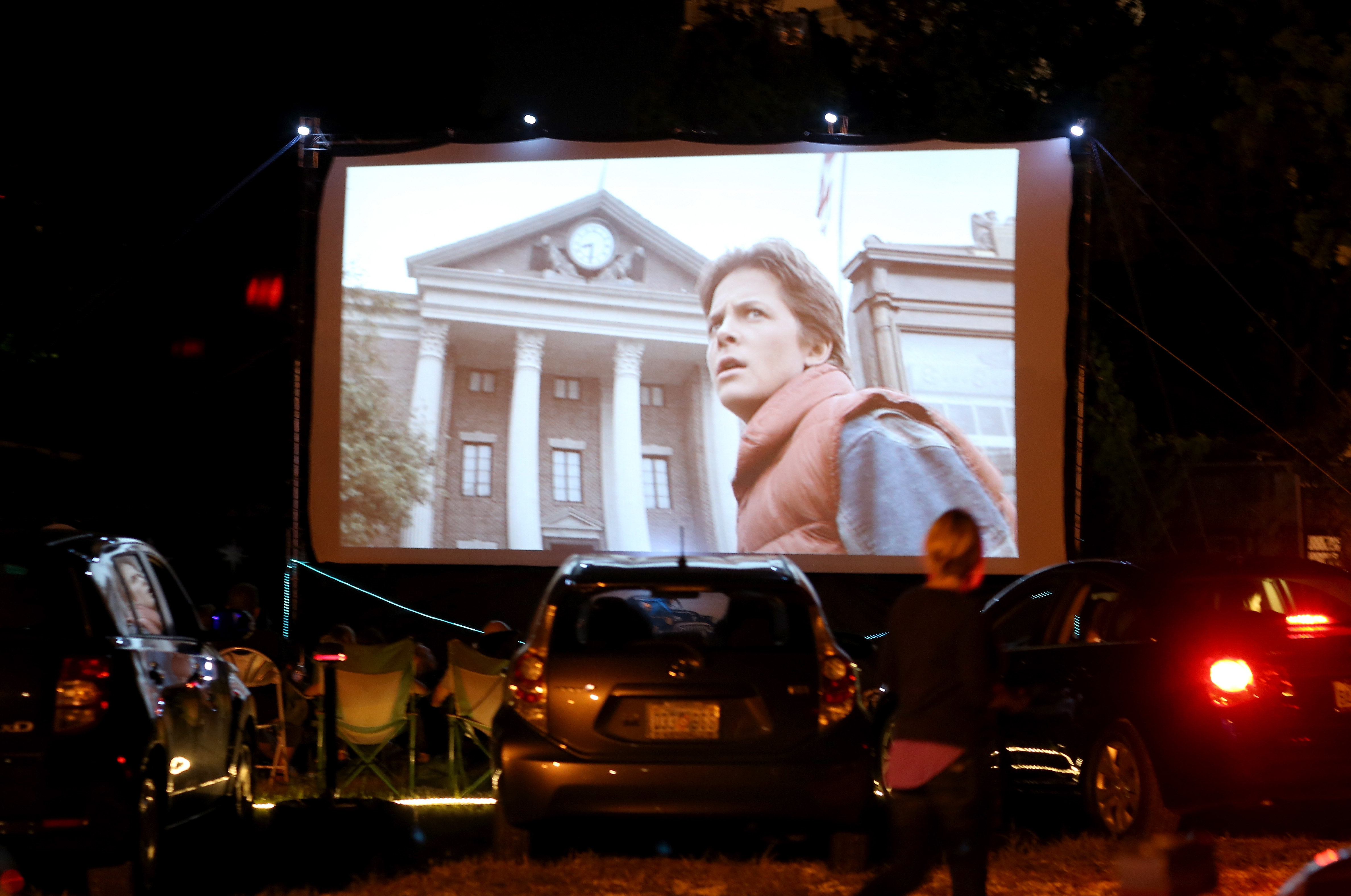 Movie ticket prices are way too expensive now too. For $1.86 a guy could take a girl on a date to see a new movie but today that same date costs $29 and that doesn't include dinner or any guarantees. 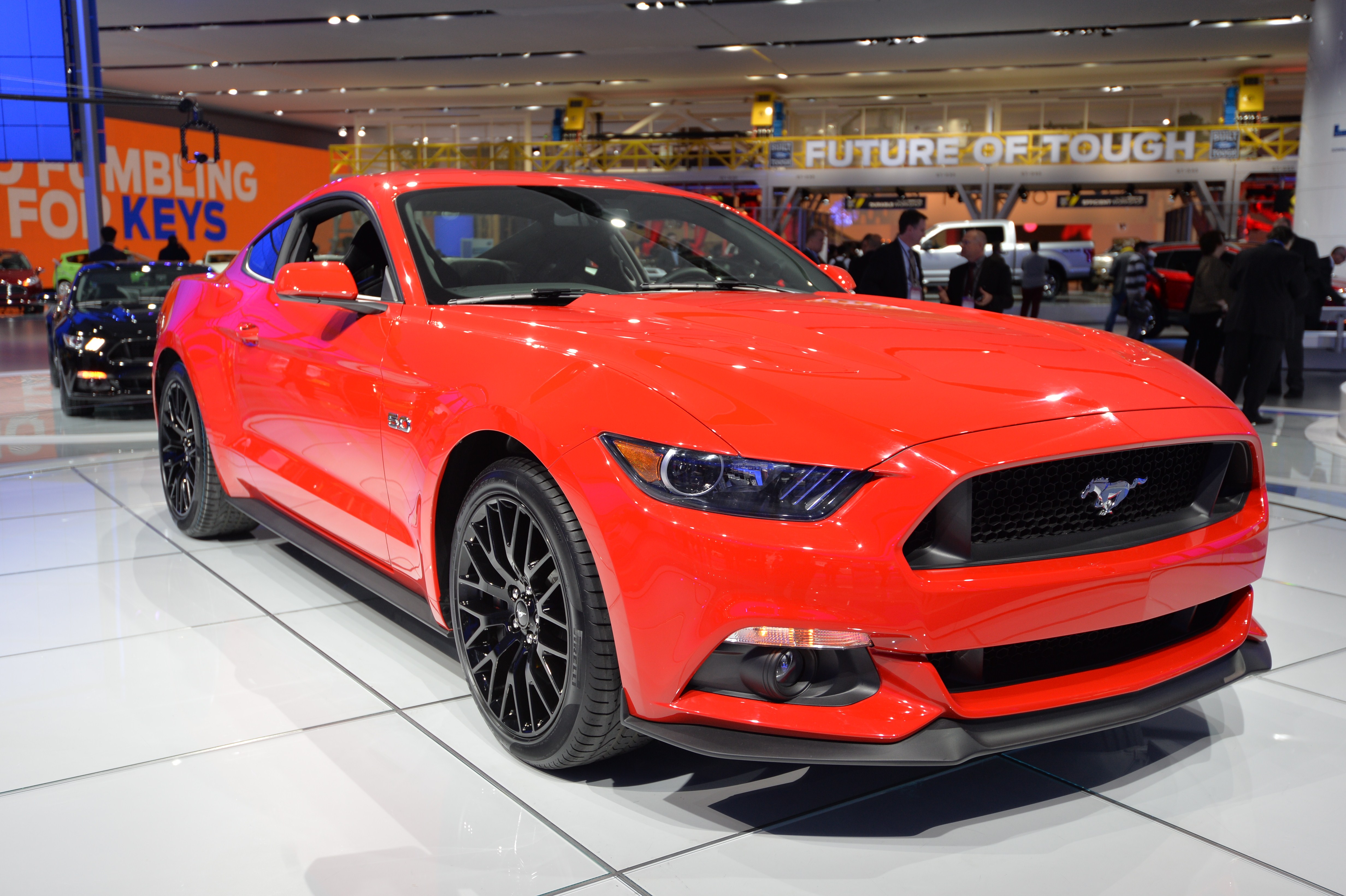