HEMSPTEAD, N.Y. (CBSNewYork) -- A new state monitor has been appointed in the Hempstead School District. 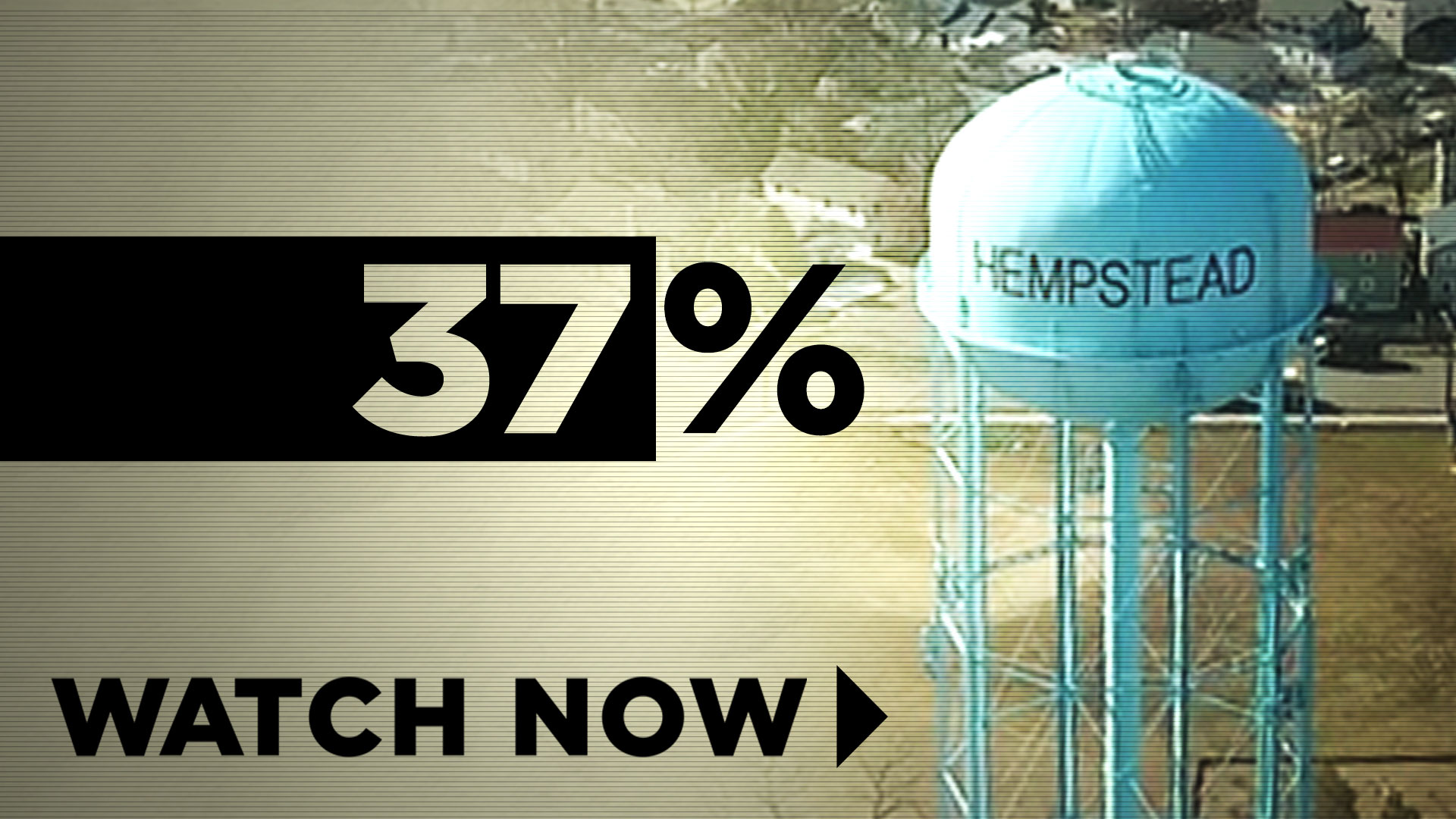 Hempstead has long been cited as one of the most struggling school districts in the state and nation.

While some progress has been made, state lawmakers last year voted to install a monitor with veto power over the elected school board.

The final compromise removed his veto power, but Johnson will oversee fiscal and academic issues.