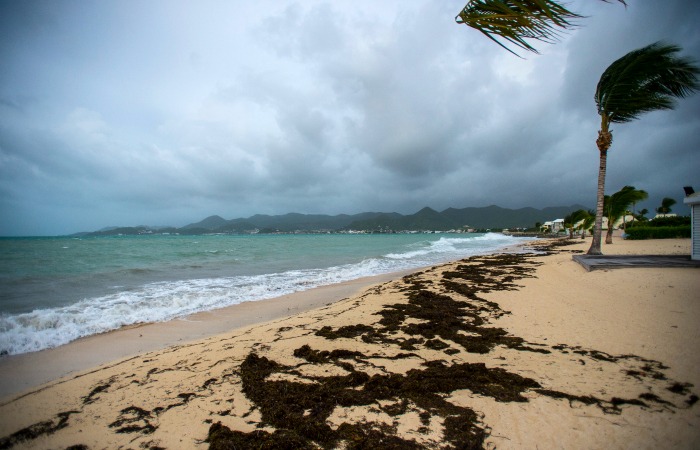 Hurricane Irma hit the United States mainland early Sunday morning, and the state of Florida was wrecked by severe winds and rain.

Florida Governor Rick Scott appeared on several morning news shows to ask for help in the aftermath of the Category 5 storm.

"The most important thing is to pray for us," Scott said on ABC's This Week With George Stephanopoulos. "We have done everything we can to be prepared. I'm sure there is something else we could have done."

He added that there are several ways to help the state.

"I know a lot of people want to donate. If you want to do a $10 donation go to — text 'disaster' at 20222," he said. "And we're still asking for volunteers. We have opened over 4,000 shelters. We're going to need volunteers to help us distribute food. You can go to VolunteerFlorida.org to volunteer as the storm passes."

Airbnb hosts have chipped in by opening up their homes to hurricane Irma evacuees for free. If you can to offer a free room, be sure to sign up.

The crowdfunding website GlobalGiving wants to raise $2 million for relief and recovery efforts in regions affected by the hurricane. Donate anything you can, even if it's a few dollars, to help reach that goal. 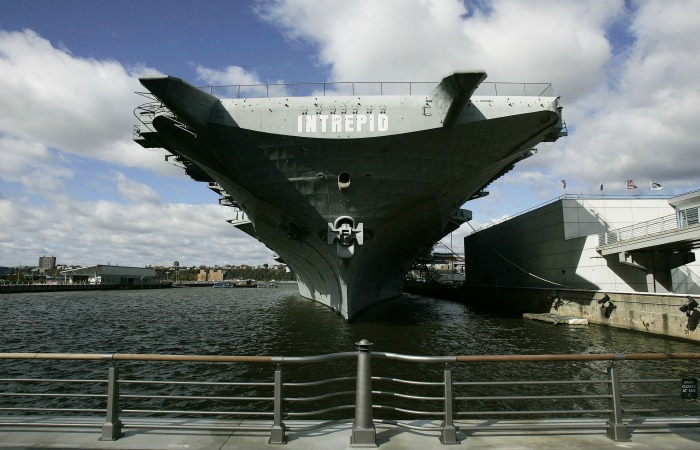 Photo Credit: Chris Hondros/Getty Images
Not Your Average Sleepover
Kids don't get to have all the fun.

Take sleepovers to the next level aboard the Intrepid at Operation Slumber: Adults Take Over at the Intrepid Sea, Air, and Space Museum this month. This one-of-a-kind experience allows visitors to spend the night exploring the museum, tasting beer and wine, and going on an Instagram scavenger hunt. After catching some z's, start your morning with a yoga session on the ship's flight deck.

Sounds way better than scary movies and eating junk food, right?
Spring for the VIP ticket and you'll be treated to a behind-the-scenes tour and a bunk inside the Space Shuttle Pavilion.

The best night of your life takes place September 22, so act before tickets sell out. General admission will run you $359, while the VIP pass goes for $499. 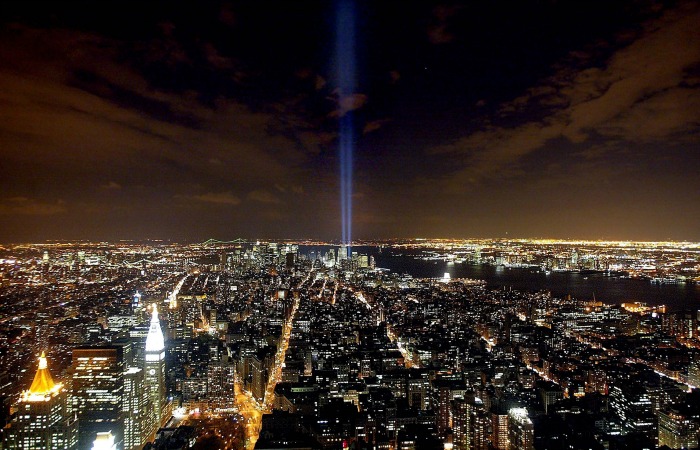 Photo Credit: Mario Tama/Getty Images
Remembering 9/11
The city is remembering the victims of the September 11 attacks 16 years later through a variety of memorials, services, and volunteer opportunities.

As they have done since six months after the tragic day, the Tribute in Light will shine. The dual 48-foot squares echo the shape and orientation of the Twin Towers, reaching up to four miles in the sky from the roof of the Battery Parking Garage south of the memorial. The Memorial Plaza is open to the public from 3 p.m. to midnight on the anniversary for the viewing of Tribute in Light, which can also be seen from miles around.

The National September 11 Memorial and Museum will observe the anniversary by remembering and honoring the 2,983 men, women and children killed in the attacks at the World Trade Center site, the Pentagon, aboard Flight 93, and those who died in the February 26, 1993 World Trade Center bombing. The ceremony, which includes a reading of the names of the victims, will pause at six moments -- twice to mark the times that each plane hit the towers, twice to mark the time when each tower fell, and to mark the moments of the attacks on the Pentagon and on Flight 93.

There are also many volunteer opportunities for those who want to give back. Check out New York!'s 9/11: Serve + Remember community-wide day of service for what you can do, including supply collection for Hurricane Harvey and other natural disasters.