NEW YORK (CBSNewYork) - Police have made an arrest in the graffiti vandalism of St. Patrick's Cathedral during protests over George Floyd's death last week.

The suspects allegedly spray painted the F-word in big red letters on the outside of the church around 5:15 p.m. at East 51 Street and 5th Avenue on May 30.

"BLM" and "NYPDK" were also written on the adjacent wall, and George Floyd's name was painted on the steps.

Saturday, they announced the arrest of Yadir Avila Rosas, 26. According to police, he was the getaway driver for two female suspects, who are still being sought. He's charged with criminal mischief and making graffiti. 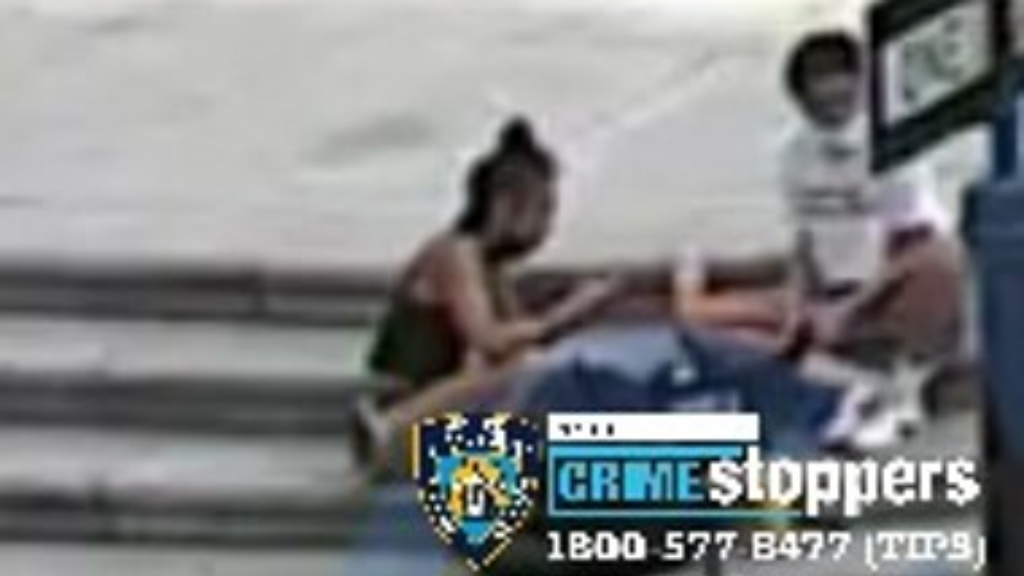 One was wearing a dark colored tank top and shorts, and the other had on a white T-shirt and light colored shorts.