Craig Carton is one of radio's loudest, orneriest, most beloved and highest-rated personalities as co-host of WFAN's Boomer And Carton In The Morning radio program. His debut book, Loudmouth, is a bold and hilarious memoir of sports, manhood, and what it is to be a fan.

Here is an excerpt from Carton's Loudmouth, published through sister company Simon & Schuster. You can find copies of the memoir here.

I'm all alone in the back of an SUV. It's 35 degrees outside, where there are several thousand people all chanting my name, all wanting to see the clown who for the second year in a row is about to walk across the Brooklyn Bridge in little more than a Speedo and a football jersey.
How did I get myself into this position again, and why in the world does it make me so happy?

It's 10:40 in the morning, and a radio station employee charged with protecting me cracks open the door and asks if I am ready to go.

Actually, "ready to do this" are his words.

I take off my sweatpants, revealing my green New York Jets Speedo. Suddenly I have an attack of ego. How's it look? I wonder. I'm not thinking about my legs; I am worried about whether or not my junk looks okay.

The people are restless and cold, too. They want to start the walk. The crowd includes marching bands, mascots, strippers, and thousands of die-hard Jets fans pumped to celebrate their team making it into the AFC Championship game. Holy shit, it's only been eighteen months since I started hosting the Boomer & Carton show on WFAN, and now there are thousands of people waiting for me to appear like I'm Phil, the groundhog.

Thankfully I find a pair of ankle socks in my bag and decide to stuff my Speedos with them. It looks so ridiculous, you might think I have hemorrhoids, but I don't care. So I leave them in there; better this way than reality on this cold day.

I take a few more deep breaths and catch my reflection in the rearview mirror. I freeze. Only one thought, and it's clear.

I swing the door open wide and let the circus begin. The crowd is everything I had hoped it would be. Brooklyn's Cadman Plaza overflows with all sorts of people: young kids, old men and women, even some people in their Speedos to support me and the Jets—probably more the Jets than me, but they're here. Every local news station is on hand, as are two marching bands and the New York City Police Department, in force. The plan is to walk across the entire span of the Brooklyn Bridge, stopping only at the midway point to do a Jets cheer.

The first face I see when I get out of the SUV is my radio partner's: Boomer Esiason. Boomer was once an NFL MVP for the Cincinnati Bengals, won the Walter Payton Award for Man of the Year, and raised more than $80 million to fight cystic fibrosis. Now he is standing next to his half-naked radio partner and participating in a walk across the bridge with thousands of people whom he would never, under normal circumstances, allow inside his house to use the bathroom. And that's why I love him, and why our show works. Boomer bought in 100 percent to what I thought we had to do to be successful, to get attention, and to connect with a rabid fan base. This bridge walk trumped the Ickey Shuffle by a long shot.

Boomer was on the phone back to the radio station doing a live segment with the midday show on WFAN with Joe Benigno and Evan Roberts. I'm sure those two guys hated having to go to Boomer live for the walk, and I'm even more sure they hated the whole idea of what we were doing. They are straight sports guys, so anything other than a dialogue about the most recent game was outside of their scope of conversation. Plus, Joe had gone out of his way to be an asshole to us when we first started, so having to give us this kind of attention had to kill him—just as Boomer and Carton becoming the number-one-rated show on the station and in morning drive in New York had to bother him to his core. 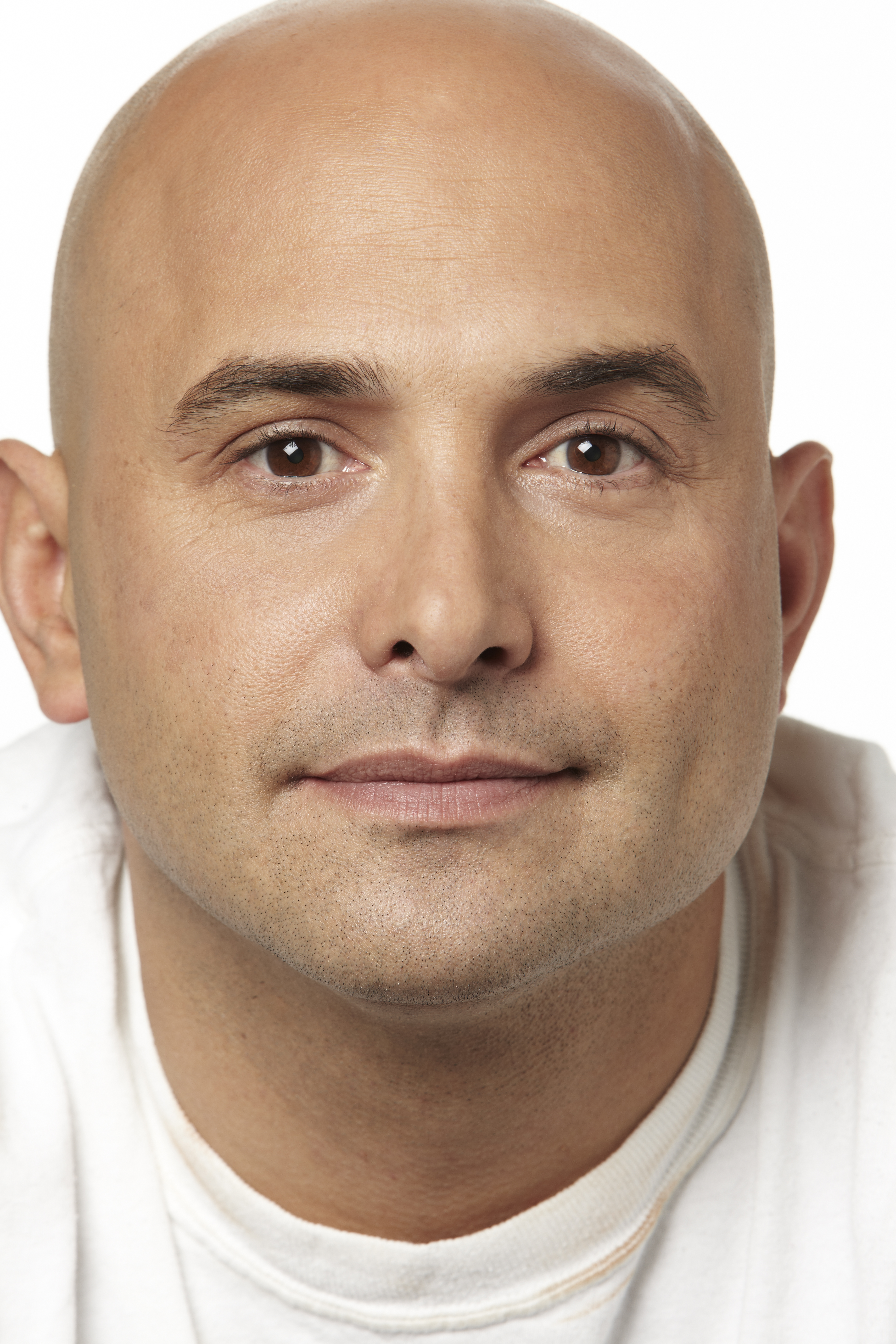 When we first got to the station, our show, which was the same as it is today, was so different from anything else WFAN had on the air. We replaced Don Imus, who'd been kicked off the air for his "nappyheaded hos" comment, and as a result of replacing Imus and for no other reason, we were deemed lesser talents than him by our fellow hosts. Joe decided it would be a good idea to go on the highly rated afternoon show and attack me by telling their audience that he didn't like me or our show.

I was pissed. Why would Joe, or anybody else for that matter, attack the new morning show? We are his lead-in. The better we do, the better chance he has of getting ratings. His attack made no sense to me. I listened to his comments a few times and then decided I would fight back. Joe attacked because he thought he would ingratiate himself to Mike Francesa, the longtime afternoon show host who also, by his own admission, went out of his way to try to prevent us from being successful.

In reality, Mike didn't give a shit what Joe thought, but he certainly cared about how the station was reacting to us and to this event. So much so that when I called Mike on his behavior years later, he admitted, and I quote: "We were jealous of all the attention you guys were getting." I was later told that as the WFAN newsroom listened to coverage of my walk, Mike came out of his office looking for the info on a story he wanted to talk about on the air later that day. When he couldn't get anyone to turn away, he yelled, "Stop paying attention to some idiot walking across a bridge! I need a sound bite now!"

I had been in radio for nearly twenty years at this point and had been through my share of battles. Joe Benigno wasn't going to attack me on the air and not be told how stupid it was. The next day I started attacking his age, his sound, and his show. He came into the studio where our producer sits, and probably was figuring I would bring him on the air and give him a chance to defend himself, but I gave him no such shot. I waited until we went to a commercial and then called him in.

Before the door could close all the way, I explained in very clear terms how ridiculous and offensive his baseless attack was and that we wouldn't tolerate it again. Joe left the studio without saying a word.

Five years later, our relationship is more than cordial—although we are not friends—and I firmly believe the Joe and Evan midday radio show is the best midday show the radio station has ever had.

"Craigie is out of the car, and will begin the walk after five strikes of the triangle," Boomer told the WFAN audience. When I was a high school sophomore, my parents made me join the New Rochelle High School Marching Band. I played the drums, but also at one point I had to play the triangle for a particular song. This fact made great fodder for our show, and I felt it only appropriate to relive those days. So out came the triangle, and five hits later, I was on my way.

There is something surreal about having people watch you walk. I not only became aware of how I walked, I became insecure about it. Do I walk funny? Do I have a cool, confident walk? Do I . . . ugh, stop! My brain was in overload. So I stopped walking, raised my bullhorn above my head, and chanted "J-E-T-S! Jets, Jets, Jets!" Luckily, the thousands of people behind me echoed my chant in broken unison. A simple chant, and I was back on my way. God, do I love Jets fans.