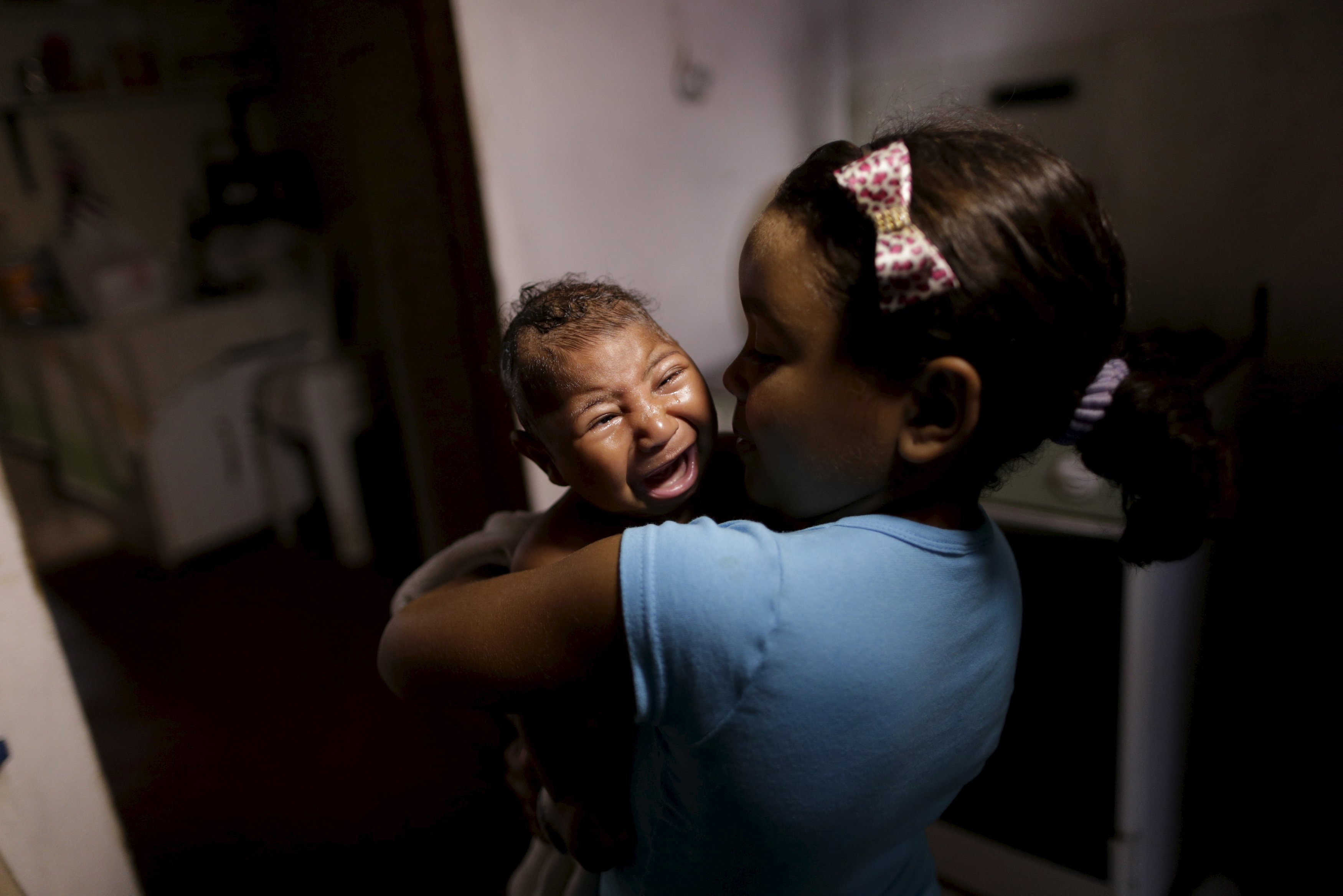 GENEVA -- The World Health Organization is warning that there could be 3 to 4 million cases of Zika virus in the Americas over the next year.

At a special meeting on Thursday, WHO Director-General Dr. Margaret Chan said the virus -- which has been linked to birth defects and neurological problems -- was "spreading explosively." Health officials said the estimated number of cases is based on previous numbers of infections of dengue fever, which is also carried by mosquitoes.

The WHO announced it is convening an emergency committee on Monday to decide if the Zika virus outbreak should be declared an international health emergency.

Such a declaration would be an important step, CBS News' Pamela Falk reports from the U.N., "because that is when enormous resources can be mobilized, as they were for Ebola."

Chan said although there was no definitive proof that Zika was responsible for a spike in the number of babies being born with abnormally small heads in Brazil, "the level of alarm is extremely high." The birth defect, called microcephaly, can result in brain damage.

A number of Zika patients in Brazil have also developed a rare autoimmune condition called Guillain-Barré syndrome, which can cause at least temporary paralysis.

"The possible links, only recently suspected, have rapidly changed the risk profile of Zika from a mild threat to one of alarming proportions," Chan added. "The increased incidence of microcephaly is particularly alarming, as it places a heart-breaking burden on families and communities."

However, he said that he did not expect to see a major Zika outbreak in the U.S.

"If Zika acts like the other types of viruses that are mosquito-borne that we've had experience with, like dengue and chikungunya, we will see mini-outbreaks like in Florida and in Texas that can be well controlled with mosquito vector control. Hopefully we will not see anything worse than that, but we have to be very vigilant," Fauci told "CBS This Morning."

In a press briefing Thursday morning, the CDC said so far there have been 31 cases of Zika virus detected in 11 U.S. states and the District of Columbia. All of the people infected had recently returned from travel to a region where the virus is active.

Though officials said they expect to see some locally-transmitted cases occur in the U.S., several factors should keep a large outbreak here at bay, including less dense urban areas than South and Central America, access to air conditioning and protective screens, and overall better mosquito control.

"For the average American who is not traveling, this is not something they need to worry about," CDC Principal Deputy Director Dr. Anne Schuchat said at a press briefing. "For people who are pregnant and traveling to affected areas, please take this seriously."

The CDC has issued a travel alert advising pregnant women to postpone travel to two dozen countries -- mostly in Central and South America and the Caribbean -- where Zika transmission is ongoing.

Pregnant women who must visit these areas should see their doctors before traveling to discuss risks and how to avoid mosquitoes. All travelers should take precautions to reduce their risk of mosquito bites.

The U.S. Food and Drug Administration says it is working to defer blood donations from travelers who have visited one of the regions where the Zika virus is prevalent, in order to protect the blood supply in the United States. The FDA says it also will put into place recommendations for U.S. territories affected by Zika.

According to the CDC, the virus is in an infected person's bloodstream only very briefly and that most have it cleared in about a week.

Fauci said NIH is planning to accelerate research efforts into understanding the nature of Zika virus and its health effects, and will be working on better diagnostics and the development of vaccines. Currently, there is no vaccine and no treatment for the virus.

WHO last declared an international emergency over the devastating 2014 Ebola outbreak in West Africa, which ended up killing more than 11,000 people.