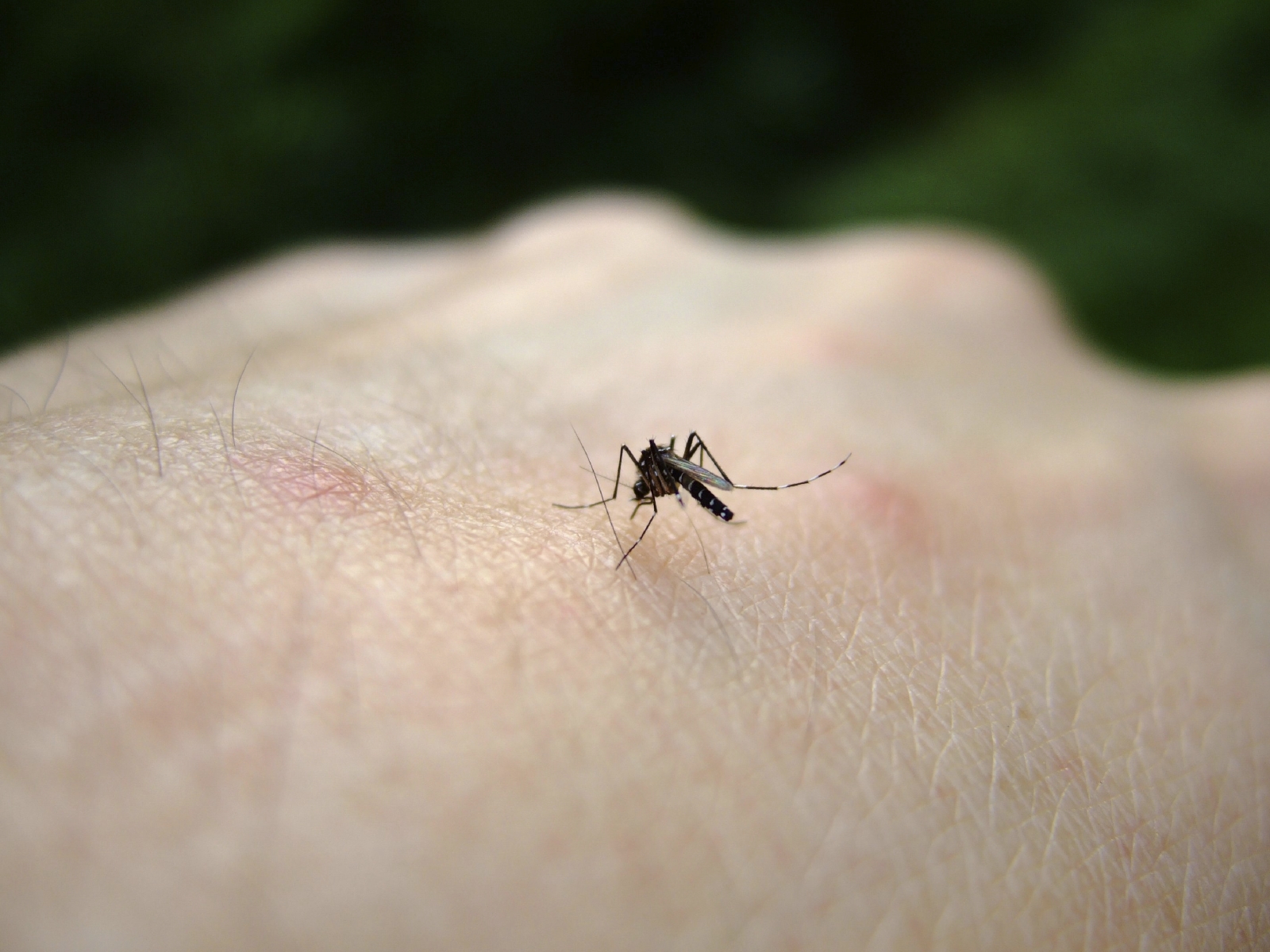 The mosquito-borne Zika virus -- already linked to birth defects and brain damage in newborns -- may also be connected to some rare but serious cases of Guillain-Barré syndrome, which can cause paralysis, the CDC said today.

Health officials said Guillain-Barré syndrome has been reported in a number of patients with probable Zika virus infections in French Polynesia and Brazil. The CDC said more research is needed to understand the connection.

"Guillain-Barré syndrome is an autoimmune disorder in which the body usually is responding to another infection. It has an immune response that destroys the covering of nerves and interferes with the ability of nerves to function and survive," said Dr. Bruce Hirsch, an infectious diseases specialist at North Shore University Hospital, in Manhasset, New York.

Hirsch told CBS News that Guillain-Barré causes an "ascending motor paralysis" that starts at the feet and moves up towards the head.

"When it involves the muscles of respiration, people who have Guillain-Barré require a breathing machine in order to survive and get through experience," said Hirsch.

It can lead to death, but many survive, he said. The syndrome is "very, very variable" from person to person -- some may just experience numbness in the feet while others may suffer complete paralysis.

He said the association of Guillain-Barré with Zika virus right now is just that. "It is just a possible connection, an association. We have yet to see this association be proved. But this report is very important and has implications for any person involved in the areas in which Zika virus is going on," he said.

"It's still a little bit early to know absolutely with scientific proof if it's cause and effect. We've seen Guillain-Barré forever and it can come from many different viral illnesses, or a vaccine," Norman told CBS News. There was an uptick in cases of Guillain-Barré syndrome in people who received the 1976 swine flu vaccine, but the CDC says there is little if any risk from typical seasonal flu vaccines.

Zika has been linked with birth defects in children born in Brazil, where the virus has been circulating since last spring. About 4,000 babies have been born with a condition called microcephaly, or undersized heads, officials there have reported. Children with microcephaly often suffer from mental retardation.

A baby was recently born in Hawaii with the condition; officials said the mother was infected while living in Brazil during her pregnancy.

There have been just a handful of cases of Zika reported in the U.S. so far, all in travelers who contracted it overseas. "But the same mosquito involved in transmission of Zika is present in the southern U.S. and that is a concern for all of us," Hirsch said.

The CDC has been tracking the Zika virus and has issued travel alerts for Brazil and other countries. Today the CDC updated its travel advisory to include 8 more countries and territories, mostly in Latin America and the Caribbean, where Zika has been spreading.

Pregnant women, and women trying to become pregnant, are urged to avoid travel if possible to Brazil and other areas where the virus is circulating, including Puerto Rico, El Salvador, and Colombia. Countries added to the list today include Barbados, Bolivia, Ecuador, Guadeloupe, Saint Martin, Guyana, Cape Verde, and Samoa. Those who do visit are urged to take precautions to protect themselves against mosquito bites which could transmit the disease.

The CDC statement added, "Specific areas where Zika virus transmission is ongoing are often difficult to determine and are likely to continue to change over time."

In the U.S., Norman said public health departments in states and counties have been hard hit by budget cuts, which could impact their response.

"There has been less attention to mosquito abatement programs. The variety of mosquito that carries Zika extends far up north. Up to New York, and even Minnesota in warmer months," said Norman.

"If we start seeing cases acquired locally in people who haven't traveled, then it could actually explode into a significant outbreak," he said. The infection itself usually causes only a minor illness unless you are pregnant or the Guillain-Barré syndrome connection is proven, he said.

"This is what I would call an emerging disease, and as with anything, like with Ebola, when you think you know something about a new, novel and emerging disease, then all of a sudden something shakes that up as you gather more information. This is something we want to keep eye on for a long period of time," Norman said.

Hirsch added, "What's disturbing to me as an infectious diseases doctor is that until yesterday, my understanding of Zika is that the only risk was if you're a pregnant woman, and now there's a risk to anyone if this association [to Guillain-Barré] turns out to be substantiated."