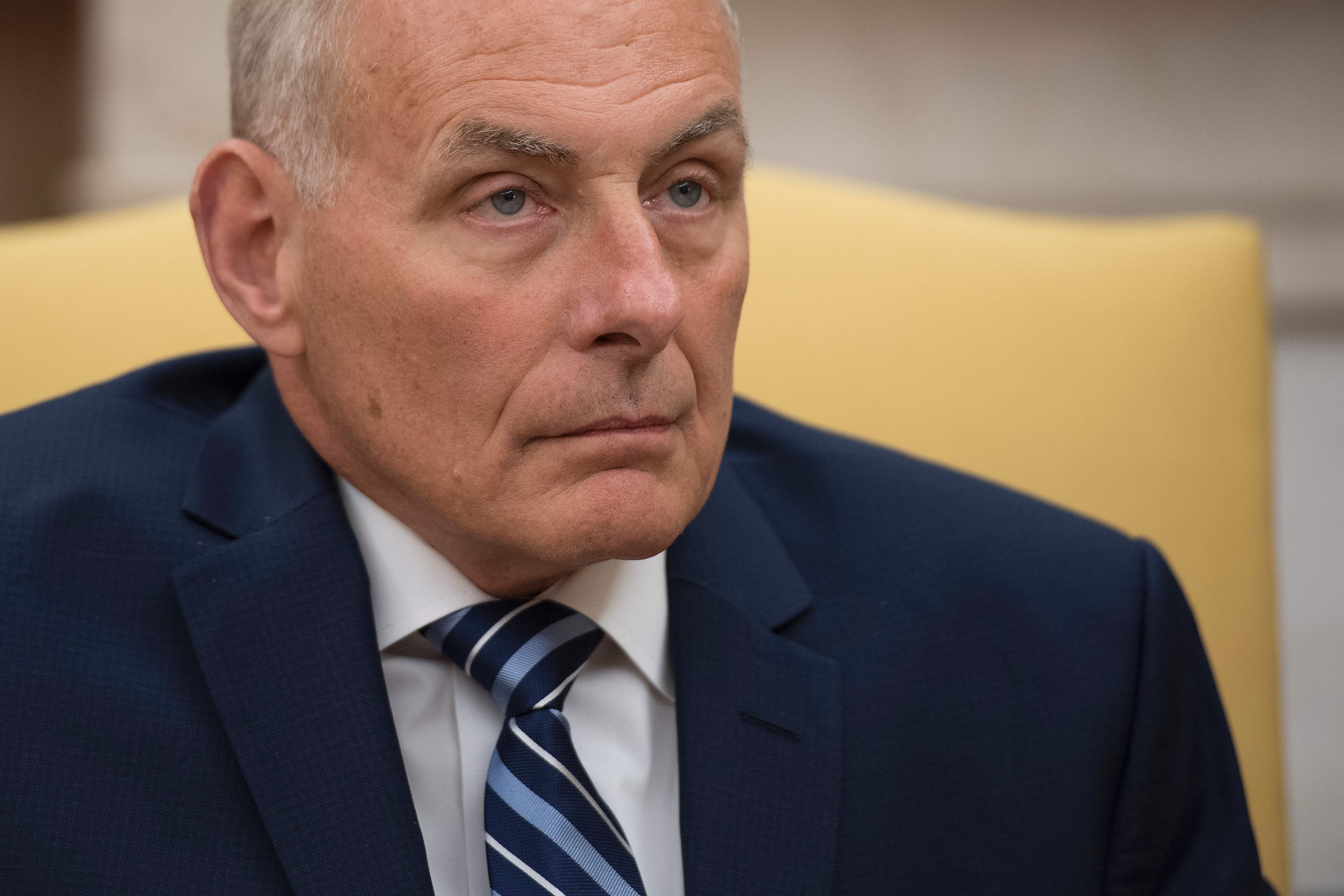 As Gen. John Kelly starts his first day as new White House chief of staff, his role leaves a vacancy at the Department of Homeland Security.

Serving in the interim until a formal nominee is chosen by President Trump and a subsequent Senate confirmation process is completed, Elaine Duke, Deputy Secretary of DHS, will fill in as acting secretary for now.

Duke, sworn in back in April, previously served as DHS Under Secretary for Management from 2008-2010.

But Garrett notes that the chance that Mr. Trump might shift Sessions from the Justice Department to DHS is a "long shot," and several sources have said the move is "unlikely."

Kelly will now be tasked with bringing discipline and order to the White House, as well as controlling access to Mr. Trump and assisting in the president's decision making.

Kelly replaces former chief of staff Reince Priebus, who was forced out on Friday.

Mr. Trump holds Kelly in high regard, which was evident at his swearing-in Monday, and this will be an advantage for him, but Garrett noted that he also faces a disadvantage, however, as he enters the White House role:  No defined relationship with members on Capitol Hill and no personal experience with the warring factions within the Trump White House that has been in turmoil for weeks.