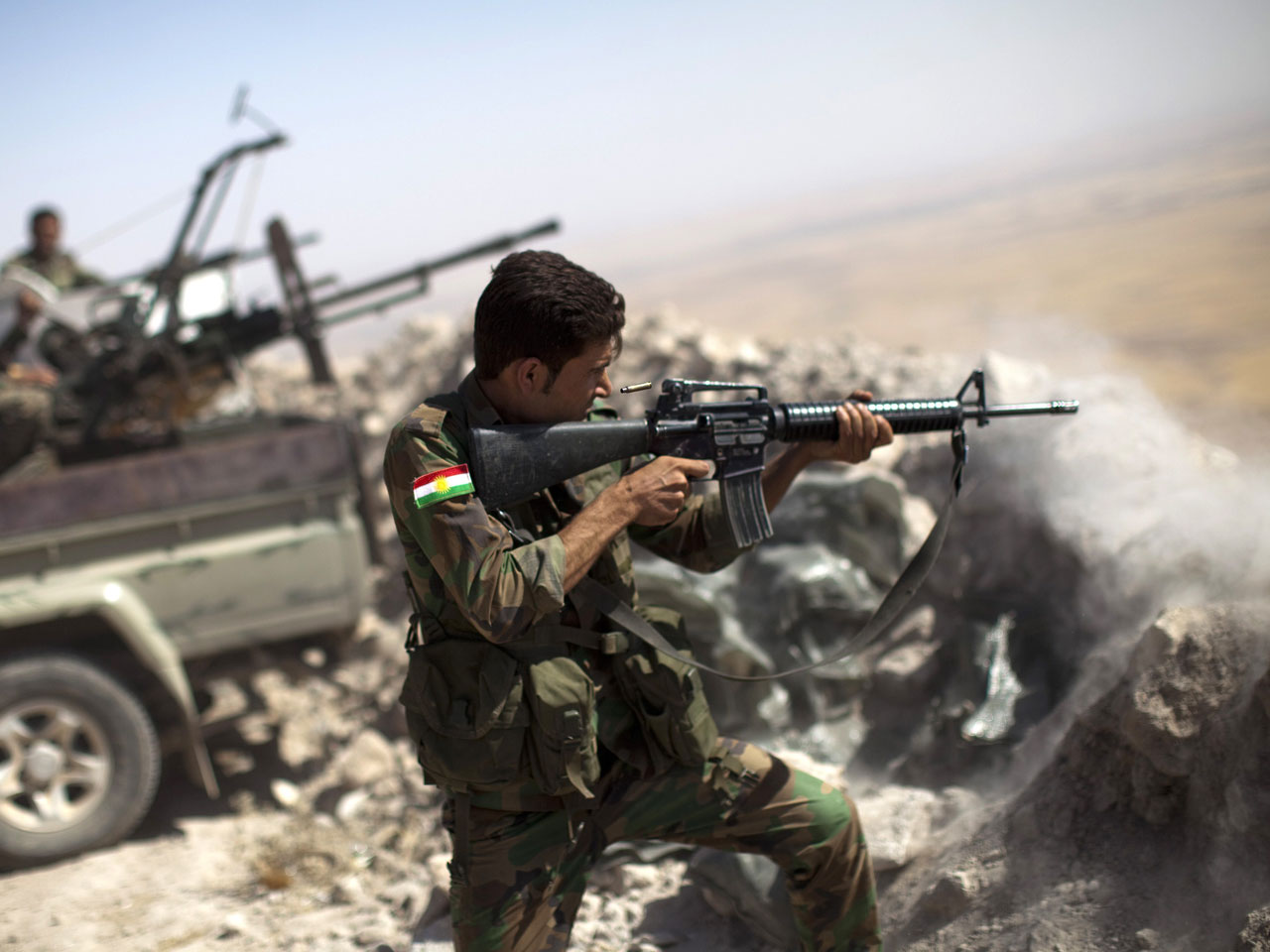 WASHINGTON - The U.S. military says it launched five more airstrikes in support of Iraqi government troops and Sunni tribesmen protecting the Haditha Dam against fighters of the Islamic State of Iraq and Syria that controls parts of northern and western Iraq.

Central Command says that a combination of U.S. attack, fighter and drone aircraft destroyed or damaged eight armed vehicles, two of which were transporting anti-aircraft artillery near the dam. It says six other vehicles also were struck.

The attacks were carried out overnight Monday into Tuesday morning.

The U.S. has conducted 153 airstrikes in Iraq since Aug. 8. It began attacking Islamic State of Iraq and Syria (ISIS, also known as ISIL) forces near the Haditha Dam last weekend, citing it as a strategic target that could not be allowed to fall into the extremists' hands.

The U.S. is attempting to build an international coalition to combat the rise of ISIS, but faces a tough road.

Stitching together a broad coalition to tackle ISIS will require President Obama to overcome the reluctance of U.S. allies in the Middle East who are deeply frustrated with a White House they believe has been naive and weak on Syria's civil war.

Key Sunni Arab states, Saudi Arabia chief among them, have wanted the U.S. to do more to provide robust support to mainstream Syrian rebels in their war against President Bashar Assad. The result is hesitation to answer President Obama's call for a regional front against ISIS -- which the Obama administration refers to by the alternate acronym ISIL and which now calls itself simply the Islamic State -- even though it is widely reviled.

On Monday, the Arab League agreed to take immediate measures, either individually or collectively, to combat ISIS and other extremists on the political, defense, security and legal levels. But the member states did not explicitly back American military action.

The U.S. began conducting airstrikes against ISIS fighters in Iraq last month in what amounts to the first American militarily action in the country since American troops left in 2011.

Mr. Obama is said to be weighing the prospect of military action in Syria. While the U.S. is already carrying out surveillance flights over northern Syria, the president has stressed that airstrikes there are not imminent, and that if he ultimately authorizes them they would have to come in conjunction with a broader regional strategy that would tackle the political turmoil in both Syria and Iraq.

It may well be Washington's willingness to take on the long-term project of resolving Syria's intractable civil war that will prove decisive in enlisting regional allies against ISIS.