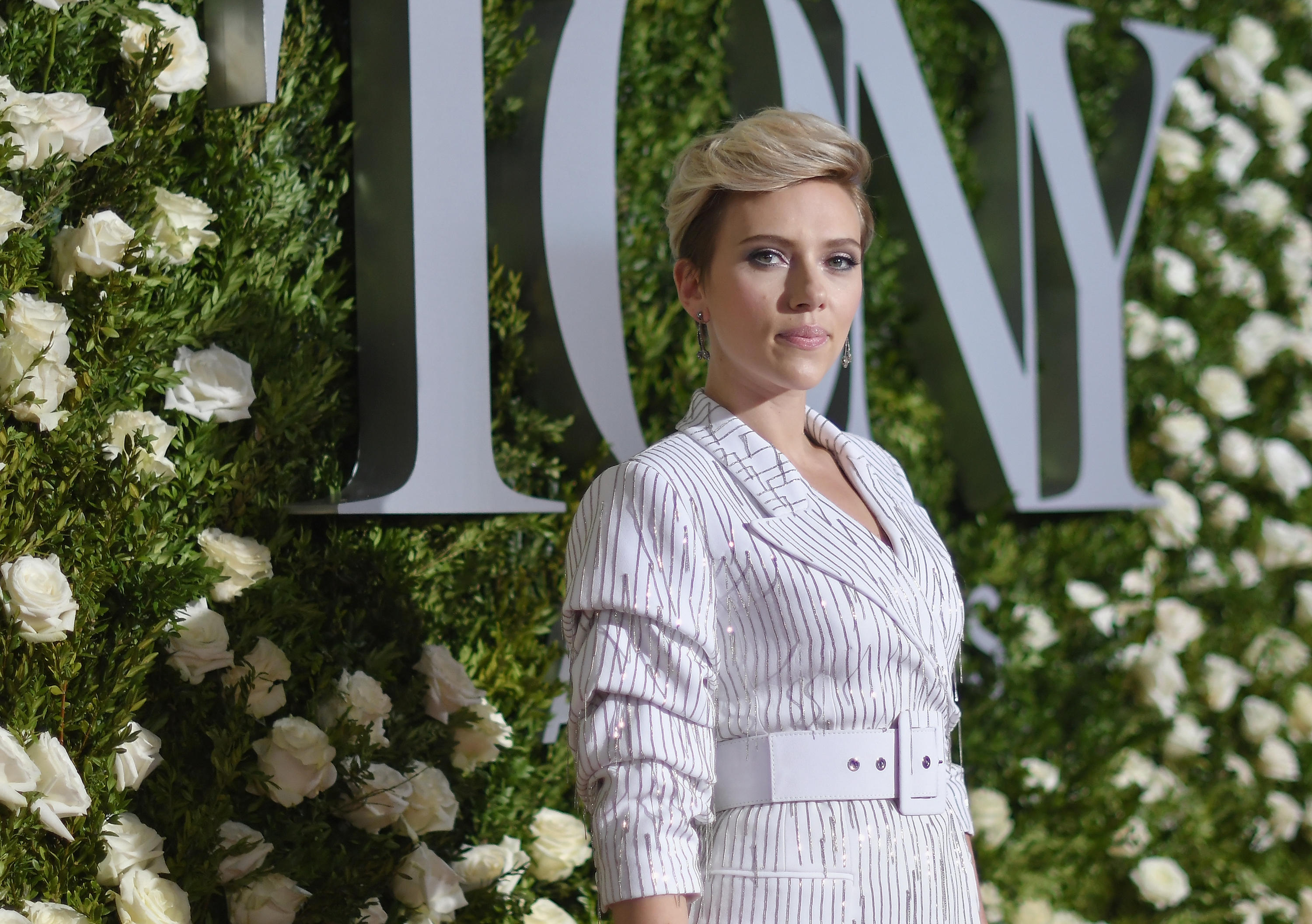 NEW YORK — Transgender actors are slamming Scarlett Johansson for her plans to portray a transgender man in an upcoming film. The controversy comes just a year after the actress was criticized for alleged "whitewashing" in another role.

Earlier this week, Johansson was announced to star in "Rub & Tug," a film about prostitution ring leader Dante "Tex" Gill, who was born Lois Jean Gill but identified as a man. Since the announcement, transgender actors and advocates have criticized the production for not casting a trans actor in the role. Critics also pointed out that while cisgender actors are often cast as trans characters, it's rare for transgender actors to nab roles playing cisgender characters.

Johansson, who's also producing the film, further inflamed critics with a statement to the website Bustle, via her representative, that said criticism "can be directed to Jeffrey Tambor, Jared Leto, and Felicity Huffman's reps for comment."

Tambor, Leto and Huffman are all cisgender actors who received acclaim for playing trans characters. Tambor won two Emmys for his performance on "Transparent," though he departed the show last year after he was accused of sexual misconduct by two transgender women: actress Trace Lysette and his former personal assistant, Van Barnes. Leto won an Oscar for his performance in 2013's "Dallas Buyers Club." Huffman was nominated for an Oscar for the 2005 film "Transamerica."

Lysette was among those who disapproved of Johansson's casting. On Twitter, she wrote: "So you can continue to play us but we can't play y'all?"

"Not only do you play us and steal our narrative and our opportunity but you pat yourselves on the back with trophies and accolades for mimicking what we have lived... so twisted. I'm so done..." wrote Lysette.

Jamie Clayton, a transgender actress who stars in Netflix's "Sense8," dared Johansson and the filmmakers to cast trans actors in non-trans parts.

"Actors who are trans never even get to audition for anything other than roles of trans characters," Clayton said in an all-caps tweet. "That's the real issue. We can't even get in the room."

Representatives for Johansson didn't respond to messages for comment.

Johansson previously weathered some criticism over her role in last year's "Ghost in the Shell," in which she played the robot character known in Masamune Shirow's original manga series as Motoko Kusanagi.

Critics called it another example of Hollywood's long history of whitewashing Asian characters with Caucasian actors. Mamoru Oshii, director of the original anime adaptation of "Ghost in the Shell," defended the casting because Johansson's role was a cyborg with no fixed race.

Rupert Sanders, who directed "Ghost in the Shell," is set to helm "Rub & Tug."

While controversy brews over the casting decision for the film, transgender actors have made strides on TV shows like "Transparent," which features several trans actors, "American Horror Story" and "Pose," which debuted on FX in June. "Pose" has five transgender women as series regulars in its cast.