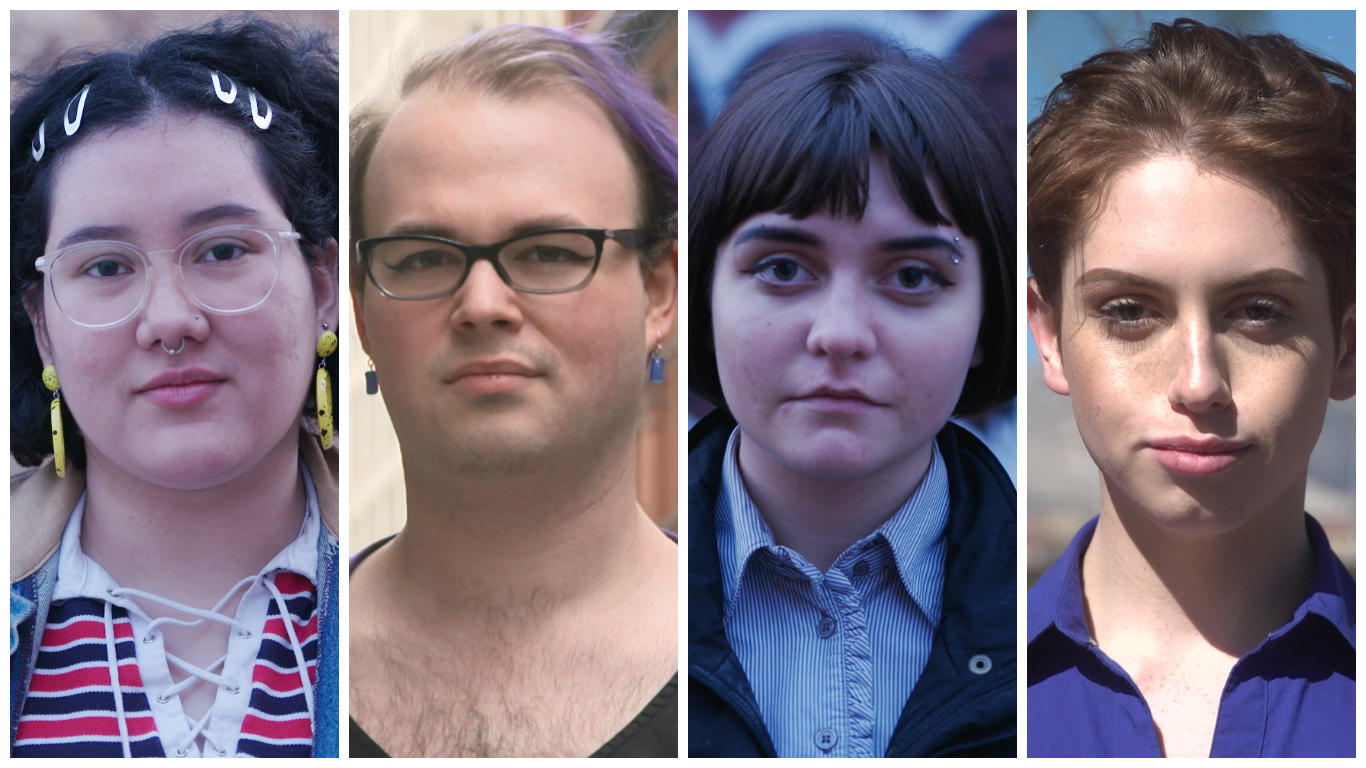 The latest CBSN Originals documentary, “Gender | The Space Between,” takes a deep dive into the complexities of gender identity and gender expression. While transgender stories have become more visible in the media, there are many identities and terms outside of the two most culturally accepted genders — man and woman — that fall under the trans umbrella. And in many social circles, the vocabulary related to gender identity is unfamiliar or inaccessible.

Gender identity is an extremely personal part of who we are, and how we perceive and express ourselves in the world. It is a separate issue entirely from sex, our biological makeup; or sexual orientation, who we are attracted to. There are dozens of dynamic and evolving terms related to how people identify. While this glossary cannot cover every possible identity a person might have, it provides definitions for some of the most common vocabulary necessary to understand the layered world of gender.

Below is a guide to some of the topics and terms discussed in “Gender: The Space Between,” as defined by the Human Rights Campaign, GLAAD, The Trevor Project, and the National Center for Transgender Equality.

Agender: A term for people whose gender identity and expression does not align with man, woman, or any other gender. A similar term used by some is gender-neutral.

Androgynous: Identifying and/or presenting as neither distinguishably masculine nor feminine.

Bigender: Someone whose gender identity encompasses both man and woman. Some may feel that one side or the other is stronger, but both sides are present.

Binary: The gender binary is a system of viewing gender as consisting solely of two identities and sexes, man and woman or male and female.

Cisgender: A term used to describe someone whose gender identity aligns with the sex assigned to them at birth.

Dead name: How some transgender people refer to their given name at birth.

Gender dysphoria: Clinically defined as significant and durational distress caused when a person’s assigned birth gender is not the same as the one with which they identify.

Gender expression: The external appearance of a person’s gender identity, usually expressed through behavior, clothing, haircut or voice, and which may or may not conform to socially defined masculine or feminine behaviors and characteristics.

Gender fluid: A person who does not identify with a single fixed gender, and expresses a fluid or unfixed gender identity. One’s expression of identity is likely to shift and change depending on context.

Gender identity: A person’s innermost concept of self as man, woman, a blend of both, or neither – how individuals perceive themselves and what they call themselves. Gender identity can be the same or different from one’s sex assigned at birth.

Gender non-conforming: A broad term referring to people who do not behave in a way that conforms to the traditional expectations of their gender, or whose gender expression does not fit neatly into a category.

Gender questioning: A person who may be processing, questioning, or exploring how they want to express their gender identity.

Genderqueer: A term for people who reject notions of static categories of gender and embrace a fluidity of gender identity and often, though not always, sexual orientation. People who identify as genderqueer may see themselves as being both male and female, neither male nor female or as falling completely outside these categories.

Misgender: Referring to or addressing someone using words and pronouns that do not correctly reflect the gender with which they identify.

Non-binary: Any gender that falls outside of the binary system of male/female or man/woman.

Passing: A term used by transgender people which means that they are perceived by others as the gender with which they self-identify.

Queer: An umbrella term people often use to express fluid identities and orientations.

Sex: The classification of a person as male or female at birth. Infants are assigned a sex, usually based on the appearance of their external anatomy.

Transgender: An umbrella term for people whose gender identity and/or expression is different from cultural and social expectations based on the sex they were assigned at birth.

Transitioning: The social, legal, and/or medical process a person may go through to live outwardly as the gender with which they identify, rather than the gender they were assigned at birth. Transitioning can include some or all of the following: telling loved ones and co-workers, using a different name and pronouns, dressing differently, changing one’s name and/or sex on legal documents, hormone therapy, and possibly one or more types of surgery.

Transsexual person: A generational term for people whose gender identity is different from their assigned sex at birth, and seek to transition from male to female or female to male. This term is no longer preferred by many people, as it is often seen as overly clinical, and was associated with psychological disorders in the past.

Two-spirit: A term that refers to historical and current First Nations people whose individual spirits were a blend of male and female. This term has been reclaimed by some in Native American LGBT communities to honor their heritage and provide an alternative to the Western labels of gay, lesbian, bisexual, or transgender.