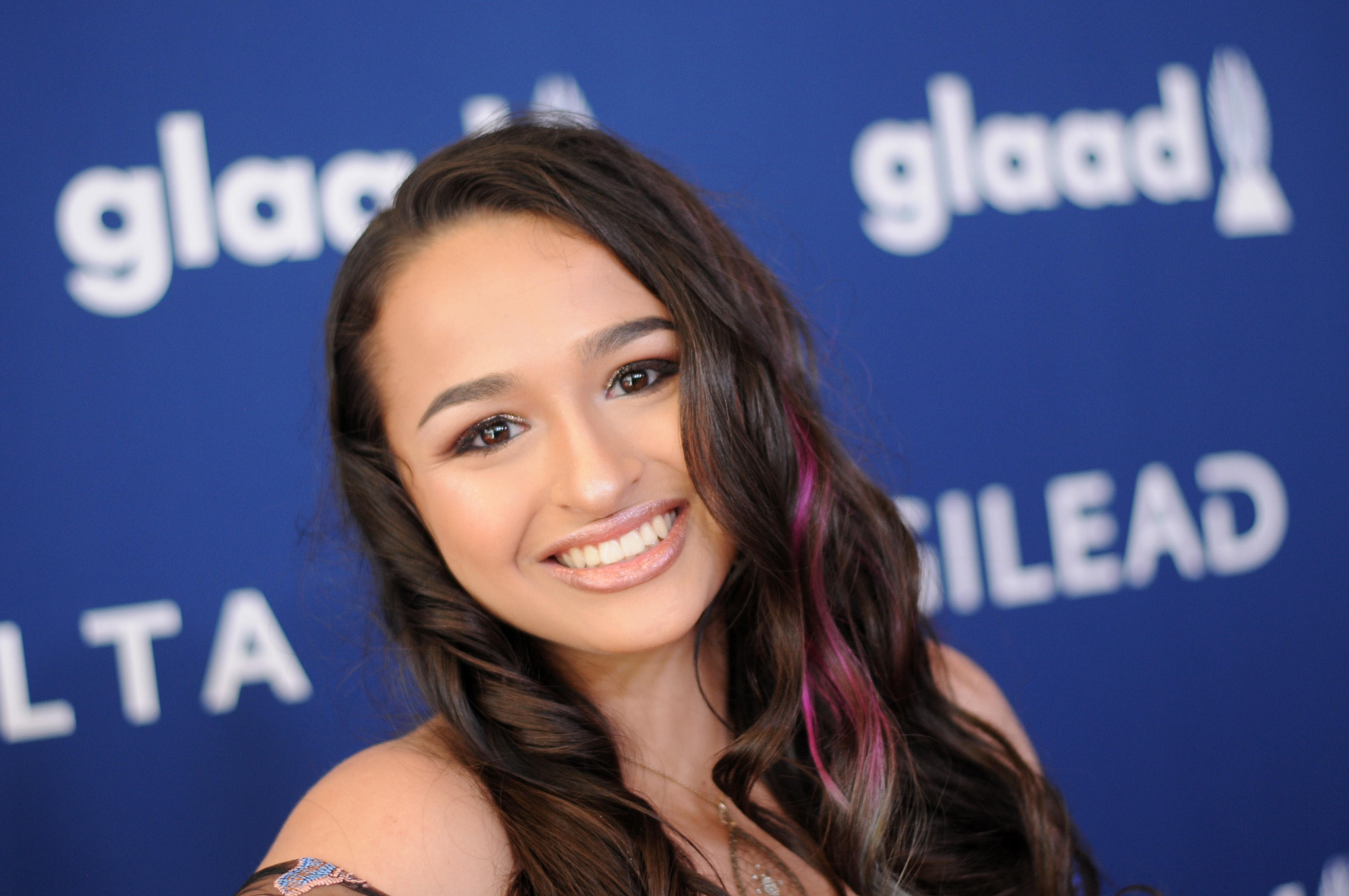 TLC's "I Am Jazz" star and transgender activist Jazz Jennings says she's doing well after gender confirmation surgery. On Thursday, she wrote on Instagram, "I'm doing great, thanks for all of the love and support," and posted a hospital selfie. Jennings was assigned male at birth, but has lived as a female with the support of her family since the age of 5.

Jennings, 17, has been one of the most high-profile teen activists in the U.S. In 2014 and 2015, Time named her one of the country's most influential teens. She has been the star of the documentary series "I Am Jazz" since 2015, which just finished its fourth season.

Jennings has been candid throughout her journey, telling fans in a YouTube video about her plans for surgery and that she was "so looking forward to it."

She also said, "I've been ready for this my entire life," and added that she wanted to be open about her surgery to help other transgender teens and their families.

In 2017, the first transgender doll on the market was based on Jennings. Robert Tonner, founder and CEO of Tonner Doll Company, said, "Jazz stands for everything I respect from a human nature point of view -- she's incredibly brave, intelligent, warm-hearted and creative."

Jennings has been in the public eye for more than a decade. She was on a Barbara Walters "20/20" special at 6 years old.