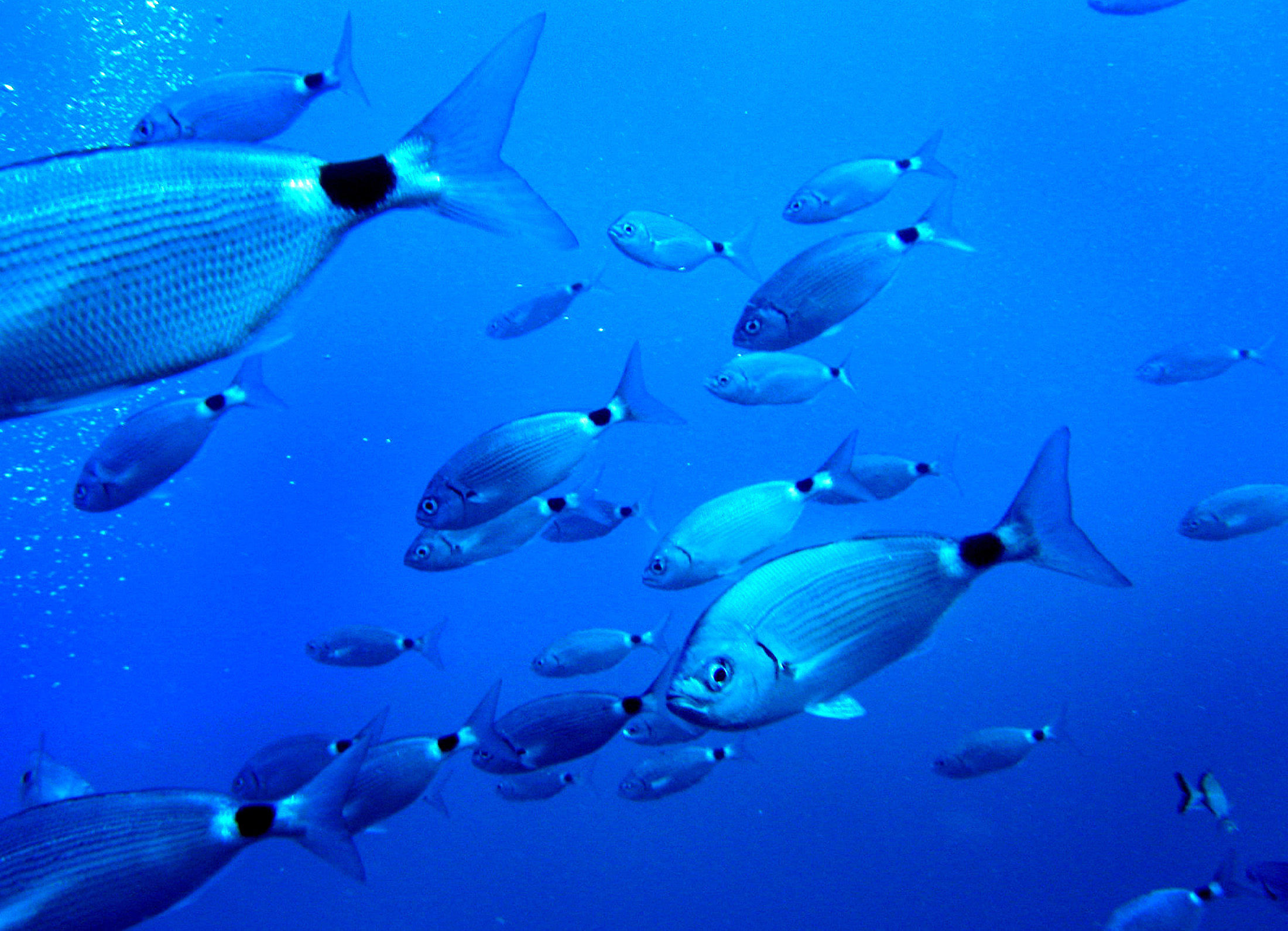 When you go out for seafood, are you aware of what that fish on your plate might have been exposed to while swimming around in the world's oceans? According to new research, fish populations around the world have been contaminated with industrial and agricultural pollutants known as persistent organic pollutants (POPs).

Researchers from the Scripps Institution of Oceanography at the University of California San Diego examined hundreds of peer-reviewed reports that stretched from 1969 through 2012. Some of the pollutants that were identified in the study included 20th century "legacy" toxins like DDT, which is banned in the U.S. and no longer widely used worldwide, and mercury, as well as more contemporary pollutants like coolants and other industrial chemicals like flame retardants.

"Based on the best data collected from across the globe, we can say that POPs can be anywhere and in any species of marine fish," study co-author Stuart Sandin said in a press release.

However, there were some signs of improvement. The researchers found that the concentrations of pollutants contaminating fish populations have been dropping at a consistent rate over the past 30 years.

The study found that the average concentrations of each class of POP were much higher back in the 1980s than today. Concentrations of these toxic materials in the world's oceans dropped about 15 to 30 percent each decade.

"This means that the typical fish that you consume today can have approximately 50 percent of the concentration of most POPs when compared to the same fish eaten by your parents at your age," lead author Lindsay Bonito said. "But there still remains a chance of getting a fillet as contaminated as what your parents ate."

By comparing results of this research to federal safety guidelines for seafood consumption, the research team found that the average level of contaminants were either at or below U.S. Environmental Protection Agency (EPA) health standards. The overall decline in levels of toxic substances in the world's oceans suggests that the global community at large has made progress in improving the conditions of marine life over the past decades.

However, the researchers say more study is needed to understand the cumulative effect of repeated exposure to pollutants in seafood and the health risk it may pose to consumers.

The study is published in the journal PeerJ.

Then and now: a history of social networking sites
Brian Mastroianni