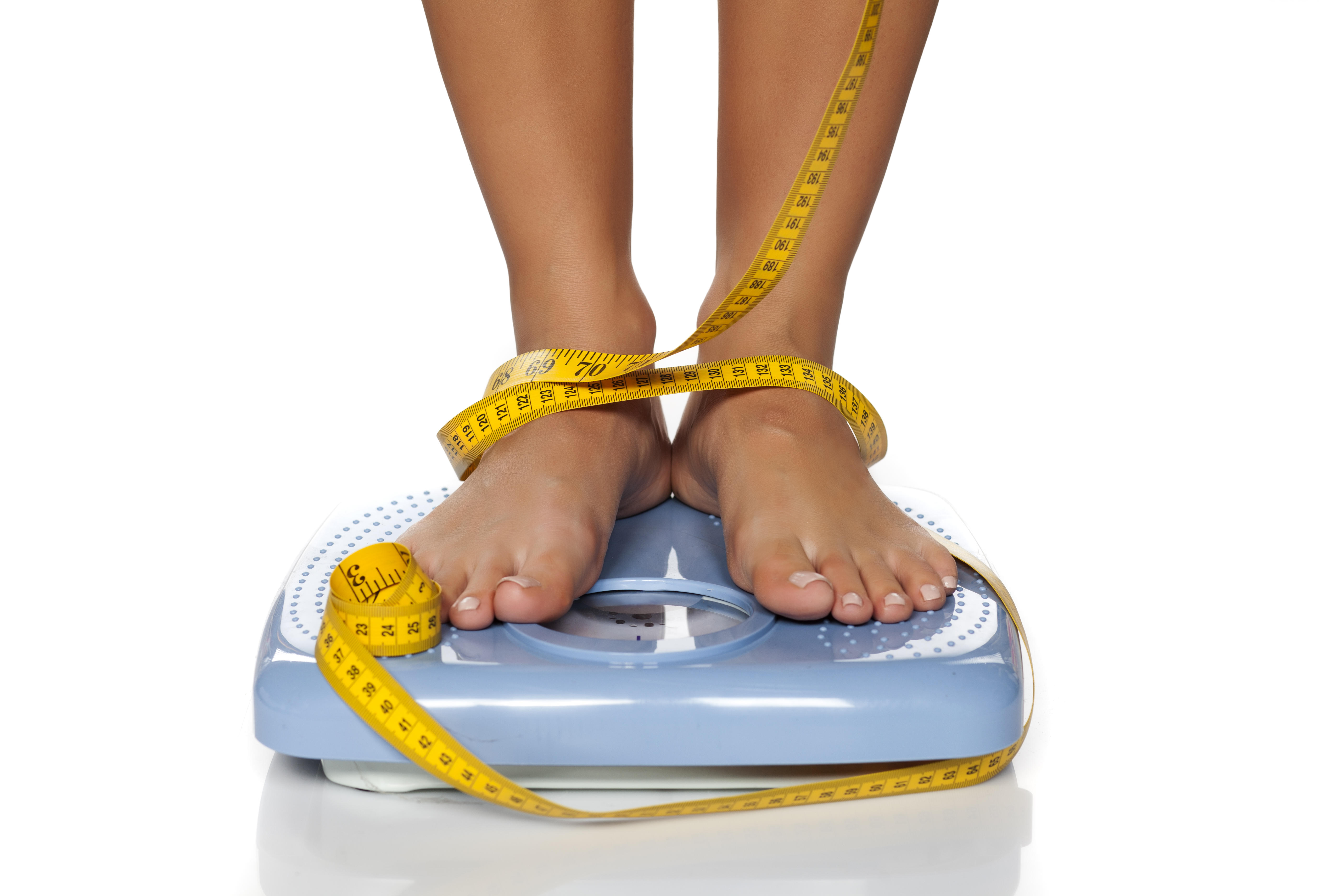 Anyone who has been on a diet knows the real challenge comes later, when you’ve got to fight tooth and nail to keep from regaining the lost weight.

Now, a new trial finds that regular “diet coaching” may help keep the weight off.

People were more likely to maintain successful weight loss if they took part in a series of post-diet coaching sessions conducted mostly by phone, said study author Corrine Voils. She is scientific director of the Wisconsin Surgical Outcomes Research Program at the University of Wisconsin.

Typically, most people tend to regain weight at a rate of about 2 to 4 pounds a year, the study authors said in background notes.

“The program did slow the rate of regain over that period,” Voils said.

For this study, Voils and her colleagues combined several of those skills and regularly reinforced them with successful dieters during a 42-week period.

The participants were 222 patients at VA clinics in North Carolina who lost an average of 16 pounds as part of a structured weight-loss program.

Following their weight loss, these folks were randomly assigned to receive regular coaching from dietitians or were left to their own devices.

“We started out with biweekly contacts, and then decreased to monthly and then to every two months,” she said.

The first involved weighing oneself regularly to identify any sudden weight gain. Patients were told to react if they noticed that they’d put back on 3 pounds.

“Once you regain 3 pounds, this means that you’re on a trajectory to regain weight. You need to go back to your weight-loss effort,” Voils said. “It’s easier to recuperate from a small slip than it is from a 20-pound slip.”

Participants also were encouraged to:

Many weight-loss programs feature one or more of these strategies, but they are rarely combined and usually are emphasized during the initial weight-loss period, not as a part of long-term maintenance, Voils said.

After 42 weeks, patients were left alone for 14 weeks and then weighed again to see whether they’d experienced any weight gain.

Voils said the program was low-cost -- about $276 per participant for 56 weeks -- which makes it a fairly inexpensive way to help people stay healthy and fit following a weight-loss program.

“There could be a distinct phase after initial weight loss where this could benefit,” Voils said. “There’s accountability by somebody calling you regularly.”

Dr. Donald Hensrud, editor of “The Mayo Clinic Diet,” said the study “demonstrates that some follow-up in this period through telephone calls could be beneficial.”

Hensrud also directs the Mayo Clinic Healthy Living Program, a wellness program that offers six months to a year of follow-up from coaches.

“We haven’t done a research study like this, but we designed it [the program] for similar reasons,” Hensrud said. “We think that staying in touch with people during this so-called maintenance phase is important. People respond to it.”

Voils couldn’t say whether people who’ve lost weight would require such coaching for the rest of their lives, to prevent regaining those pounds.

“I would love to do that next study to figure that out,” she said.

The study was funded by the U.S. Department of Veterans Affairs, and the results were published Feb. 21 in the Annals of Internal Medicine.