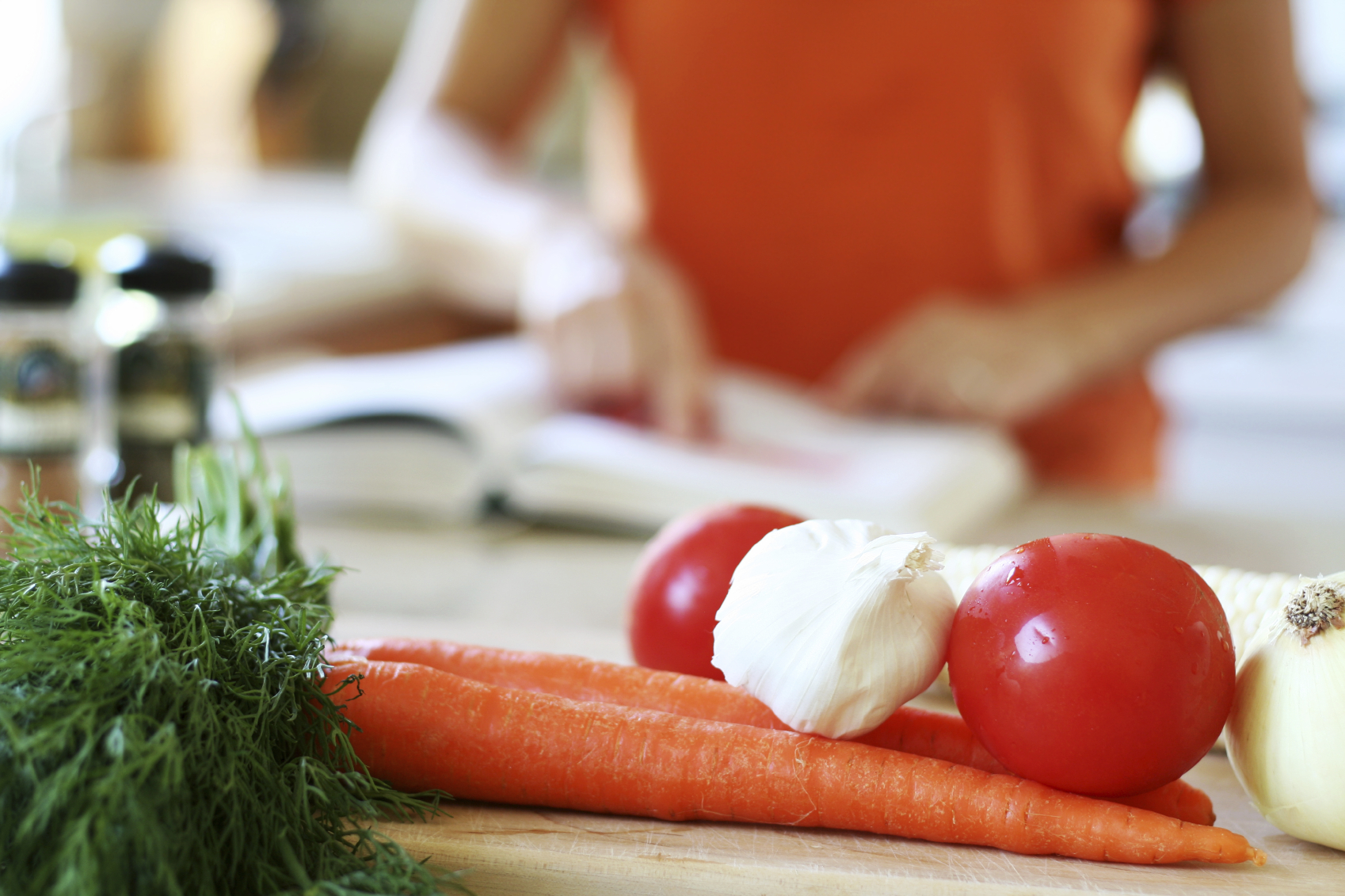 Amid numerous headlines highlighting the negative health effects of the American diet comes a glimmer of good news: a new study suggests that improvements in U.S. eating habits have prevented more than a million premature deaths in a 14-year period.

But according to the study, published in the journal Health Affairs, the overall American diet is still poor and there are still much-needed improvements to be made.

Researchers from the Harvard T. H. Chan School of Public Health analyzed changes in dietary quality from 1999 to 2012 among a sample of almost 34,000 U.S. adults. They ranked healthy eating on a scale of 0 (poor diet) to 110 (perfect diet) and used information from two other long-running studies to extrapolate the impact eating habits had on disease and premature death.

While this is certainly good news, the researchers say we're by no means in the clear yet.

"The quality of the U.S. diet improved modestly from 39.9 to 48.2 [on the scale from 0 to 110] from 1999 through 2012, but the dietary quality of the U.S. population remains far from optimal," lead study author Dong Wang, a doctoral candidate in the Departments of Nutrition and Epidemiology at Harvard Chan School, told CBS News. "There is huge room existing for further improvements."

The biggest improvement was seen in reducing trans fat intake -- driven largely by regulatory actions, such as the FDA's recent ban on its use -- which contributed about half of the improvement in overall dietary quality. The authors also noted a nearly 36 percent reduction in sugar-sweetened beverages and juice.

Additionally, Americans are eating more fruit, whole grains, nuts and legumes, and polyunsaturated fatty acids -- healthy fats like those found in some vegetable oils or fish -- and decreasing consumption of red and processed meat, though those improvements are minimal.

And despite the nutrition education efforts made by the dietary guidelines and recommendations, sodium intake has been increasing over the last 14 years.

The results also showed significant gaps in healthy eating habits across socioeconomic groups. The improvement in dietary quality was greater among persons with higher socioeconomic status and a healthier body weight. Meanwhile, African Americans had the poorest dietary quality, which was accounted for by lower incomes and education. These gaps in dietary quality persisted or even widened from 1999 to 2012, the study authors noted.

Wang said several steps can be taken to further improve the overall American diet, including policy changes such as expanding taxation on sugar-sweetened beverages or mandating less salt in food; a stronger focus on nutrition education programs, particularly among low-income populations; and better access to healthful foods in federal assistance programs, such as increasing the number of farmers markets that accept Supplemental Nutrition Assistance Program (SNAP, formerly food stamp) benefits.

Overall, Wang said that although much work still needs to be done, the results of the study are encouraging. "The most important takeaway is that even small improvement in dietary quality can lead to substantial reduction in disease risk and disease burden," he said.