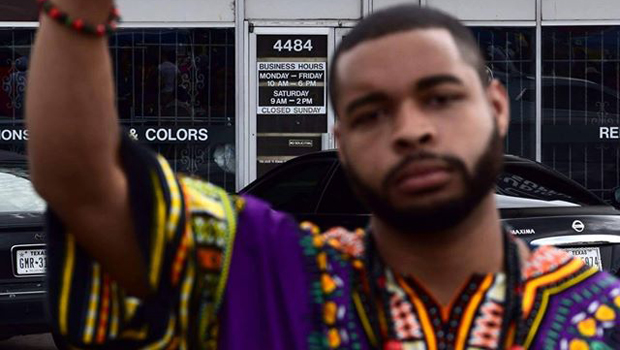 Micah Xavier Johnson, who killed five police officers in Dallas during a protest Thursday night against deadly police killings, taunted officers while cornered during two hours of negotiations -- and wrote two letters on a wall using his own blood. But what did they mean, and what insight might they offer into his dark mind?

Officers killed Johnson by sending in a robot equipped with an explosive -- only intensifying a continuing debate over the militarization of the nation's police departments. Did Dallas authorities go too far with their use of military-style equipment -- the killer robot?

Dallas Police Sgt. Mike Smith always said goodbye to his daughters, Victoria and Caroline, before heading to work. But there was something different about what he said before leaving Thursday to patrol the protest that turned tragic.

The head of the Supreme Court's liberal wing, Ruth Bader Ginsburg, wasn't shy when asked by an interviewer who she thinks will win the White House in November.

Can the stock market predict who will win White House? Yes, actually -- and that's why savvy investors watch the S&P 500's performance from July through October of election years.

After rising steadily for more than a century, life expectancy for millions of Americans is starting to decline. Although the reasons aren't fully understood, some experts suspect it relates to the rising gap between rich and poor in the U.S. Are changes in the economy cutting people's lives short?

Reports say UFC, the martial arts empire, has been sold, and for a record price for a sports transaction -- $4 billion. Once considered a niche sport, it's now anything but.