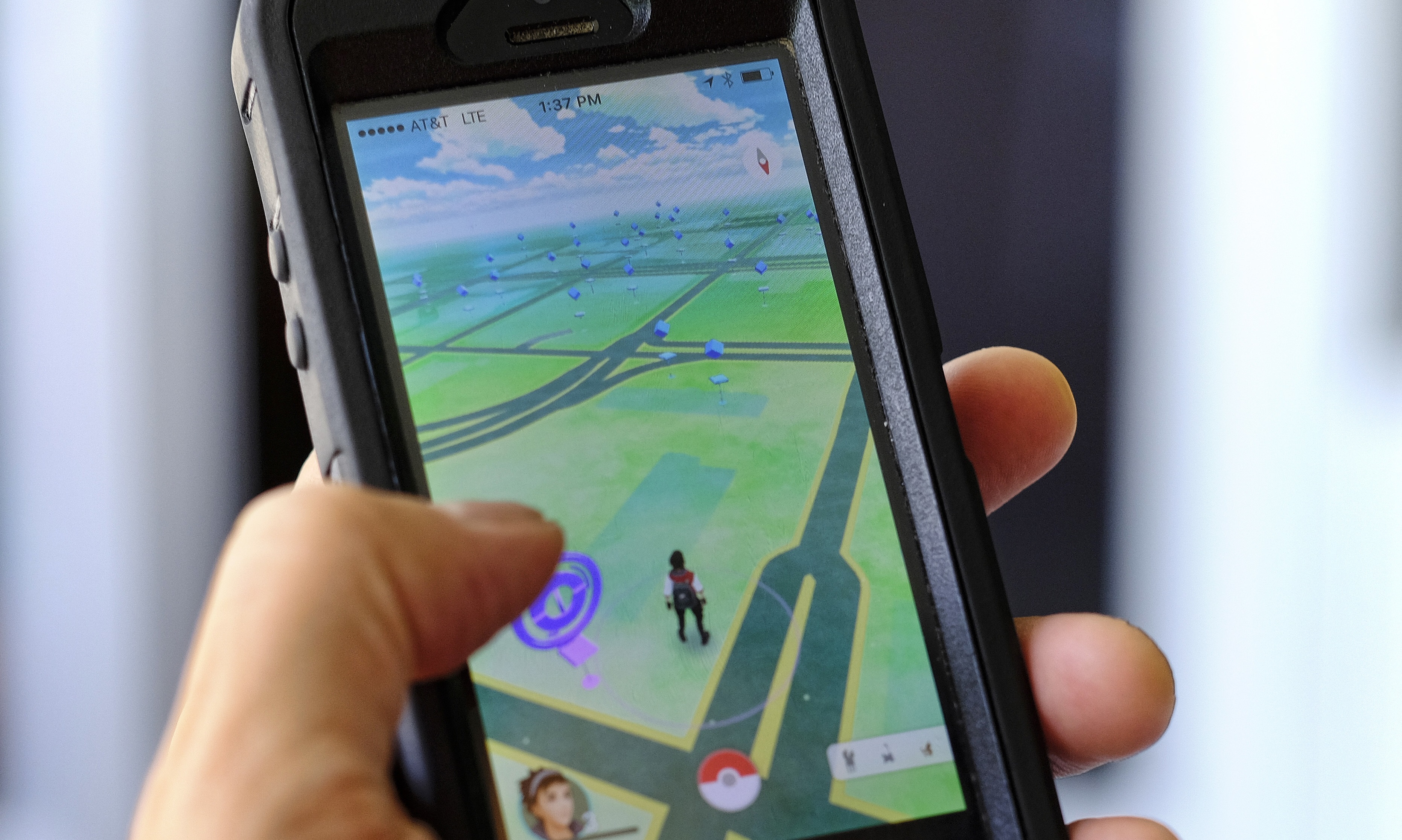 Police say that they believe the suspects conducted multiple armed robberies by targeting their victims through the Pokemon Go game.

To play, you fire up the game and then start trekking to prominent local landmarks -- represented in the game as "Pokestops" -- where you can gather supplies such as Pokeballs. Those are what you fling at online "pocket monsters," or Pokemon, to capture them for training. At other locations called "gyms" -- which may or may not be actual gyms in the real world -- Pokemon battle one another for supremacy.

Police believe the suspects added a beacon near a "Poke-stop" in their location, which could lure more players nearby, KMOV reported.

The suspects were located by O'Fallon Police after responding to an armed robbery call around 2:00 a.m. in St. Charles County. The suspects were sitting inside a vehicle, police said. A handgun was recovered from the suspects.

At this time, it is not known what items were stolen from the victims.

The Pokémon Company International and Niantic, Inc., released a statement Sunday evening in regards to the alleged robberies.

"We are aware that some incidents have occurred involving fans playing Pokémon GO. We encourage all people playing Pokémon GO to be aware of their surroundings and to play with friends when going to new or unfamiliar places," the statement said. "Please remember to be safe and alert at all times. We are humbled by the overwhelmingly positive response to Pokémon GO and greatly appreciate the support of our fans."

Marion Iowa Police tweeted out a reminder to game players on Sunday evening.

The "augmented reality" game, which layers game play onto the physical world, became the top grossing app in the iPhone app store just days after its Wednesday release in the U.S., Australia and New Zealand.