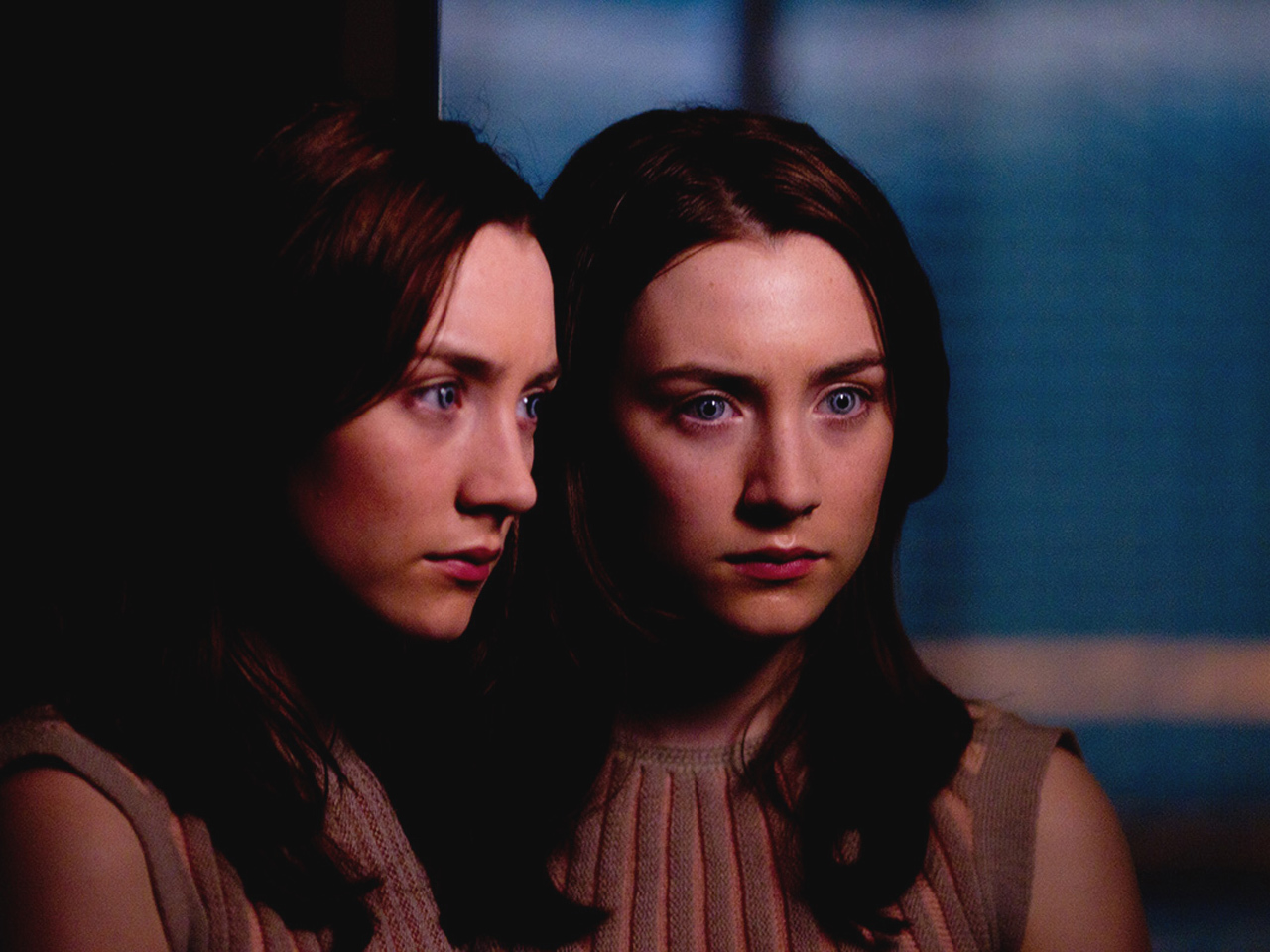 With several films debuting at movie theatres this weekend, tell us which new movies get your thumbs up or down, by taking our polls!

Stephenie Meyer, the creator of the "Twilight" series (whose film versions have grossed more than $3 billion worldwide) is hoping to catch lightning in a bottle again with the film adaptation of her 2008 novel, "The Host" (Open Road Films).

The film centers on Melanie (Saoirse Ronan), who finds herself in a love triangle. But unlike "Twilight," the threat to love and humanity is not vampires but evil aliens, who invade our bodies and exert mind control.

Directed by Andrew Niccol (whose previous credits include "Gattaca," "Lord of War" and "In Time"), "The Host" also stars Jake Abel, William Hurt, and Diane Kruger as the villainous alien leader.

"G.I. Joe: Retaliation" (Paramount) continues the exploits of the military heroes of 2009's "G.I. Joe: The Rise of Cobra" -- a sequel that was delayed by the decision to convert the new film to 3-D.

"Tyler Perry's Temptation" (Lionsgate), is a tale of forbidden desires in which an ambitious -- and married -- woman is tempted by a billionaire. Complications ensue.

Ryan Gosling, Bradley Cooper and Eva Mendes star in "The Place Beyond the Pines" (Focus Features), the latest film from Derek Cianfrance (who directed Gosling in "Blue Valentine").

The film spans several decades as it tells the story of a motorcycle stunt driver and bank robber (Gosling), his relationship with a beautiful woman (Mendes), and the policeman (Cooper) whose actions complicate the lives of more than one generation.

Gosling told CBSNews.com's Ken Lombardi that when he was making "Blue Valentine" with Cianfrance, "I had told him about this delusion that I had, that I thought I could get away with robbing a bank. And I thought I'd figured it out and all this stuff, and I told him how I would do it.

"And he said that he'd just written a script about that, which was obviously a strange coincidence."

Is the tale of a family snowbound in a spooky hotel actually a story of the genocide of Native Americans, or a veiled reference to the Holocaust? And did Kubrick really insert clues that suggest he helped NASA fake the 1969 lunar landing?

"Room 237" becomes as twisting and colorful as the Overlook's carpeting, as manic as Jack Nicholson's performance, and as head-shaking as the most colorful conspiracy theories.

It is ultimately as mysterious as its subject, which in turn makes "The Shining" an even greater source of fascination and re-viewing.

"Room 237" opens wider in Los Angeles and across the country beginning Friday, April 5.