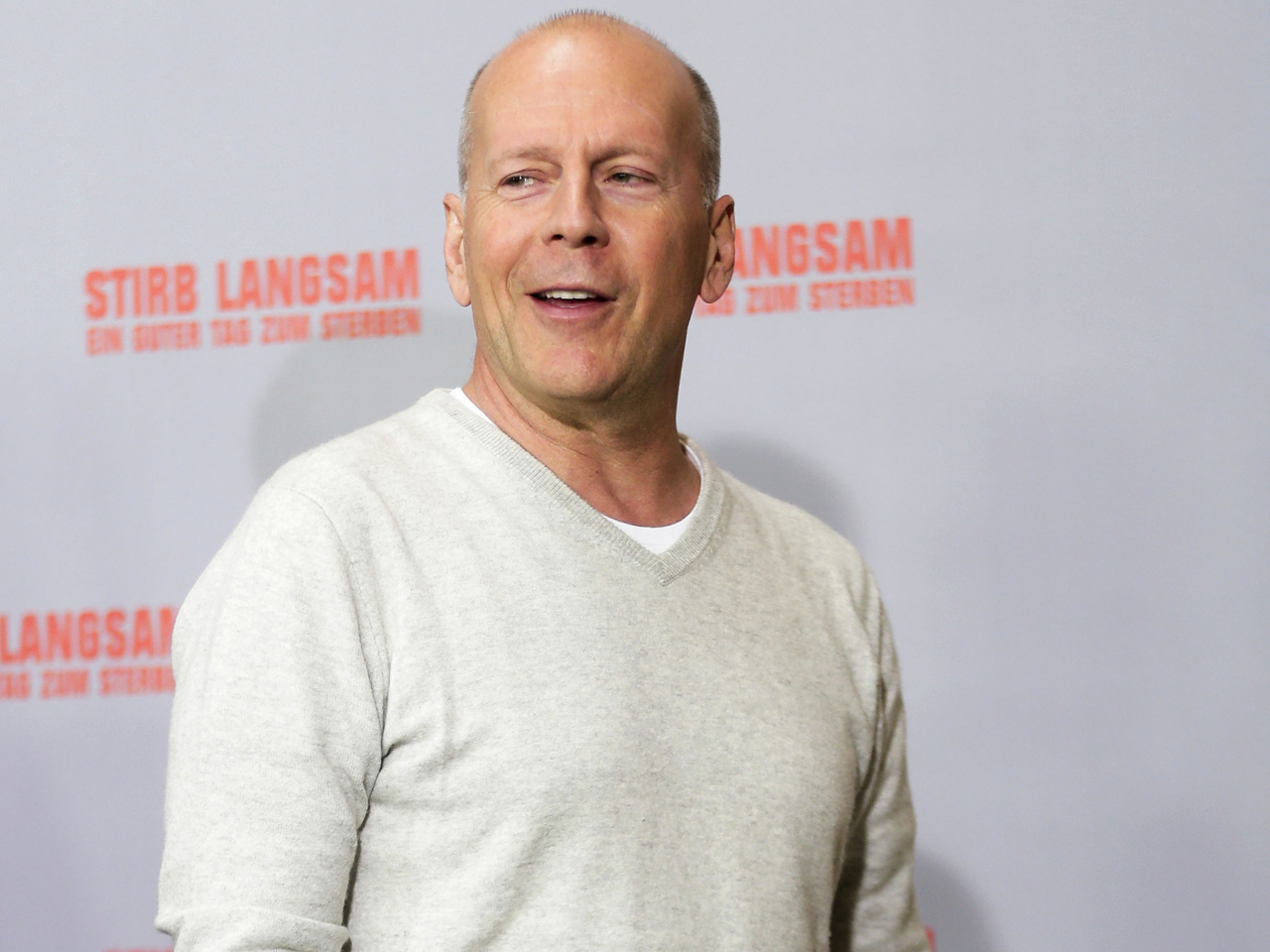 Bruce Willis says he's against new gun control laws that could infringe on rights guaranteed by the Second Amendment to the Constitution. The star of the "Die Hard" movies also dismisses any link between Hollywood shootouts and real-life gun violence.

"I think that you can't start to pick apart anything out of the Bill of Rights without thinking that it's all going to become undone," Willis told The Associated Press in a recent interview while promoting his latest film, "A Good Day to Die Hard." ''If you take one out or change one law, then why wouldn't they take all your rights away from you?"

Willis' fifth outing as wise-cracking cop John McClane, which arrives in theaters Feb. 14, comes as the "Die Hard" action franchise marks its 25th anniversary. The 57-year-old actor will also be seen firing away at bad guys in the upcoming sequels "G.I. Joe: Retaliation" and "Red 2," both due later this year.

"No one commits a crime because they saw a film. There's nothing to support that," Willis said. "We're not making movies about people that have gone berserk, or gone nuts. Those kind of movies wouldn't last very long at all."

"It's a difficult thing and I really feel bad for those families," he said. "I'm a father and it's just a tragedy. But I don't know how you legislate insanity. I don't know what you do about it. I don't even know how you begin to stop that."