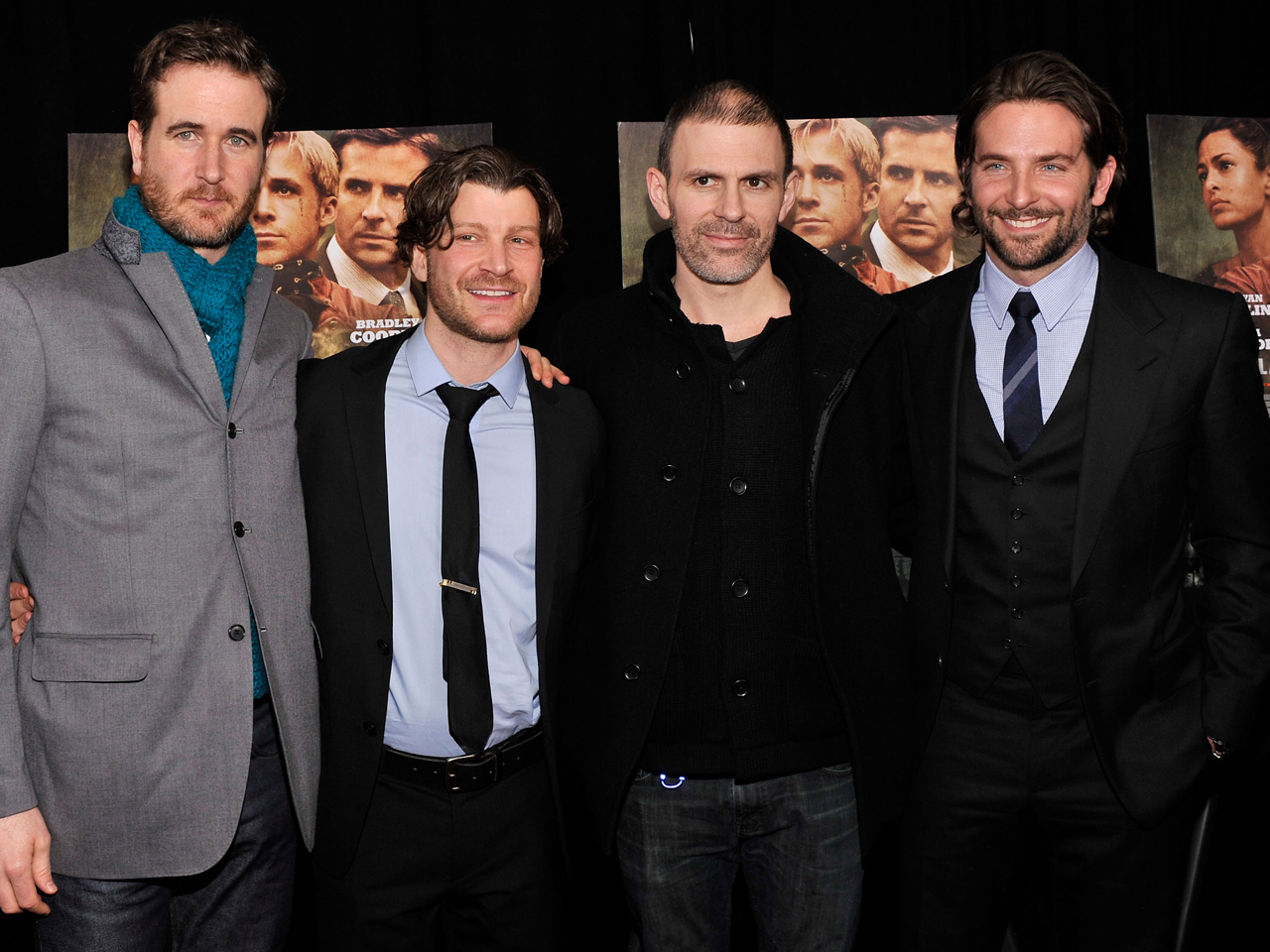 In the late 90s before his rise to fame, the "Hangover" star was enrolled in the MFA program at the Actors Studio Drama School at New York's New School University. He formed several close bonds there -- Cooper still keeps in touch with many of his old acting school pals and even got some of them into his latest film. "The Place Beyond the Pines" also stars Ryan Gosling and Eva Mendes.

Cooper brought some of his former classmates as his guests to the "Pines" premiere in New York.

On the red carpet, Cooper introduced us to the gang. [Watch our video from the premiere above]

"We've seen each other at our worst and best," Copper said, "There was nothing that could happen that would be more than what we already went through."

"The Place Beyond the Pines" is now playing in theaters.