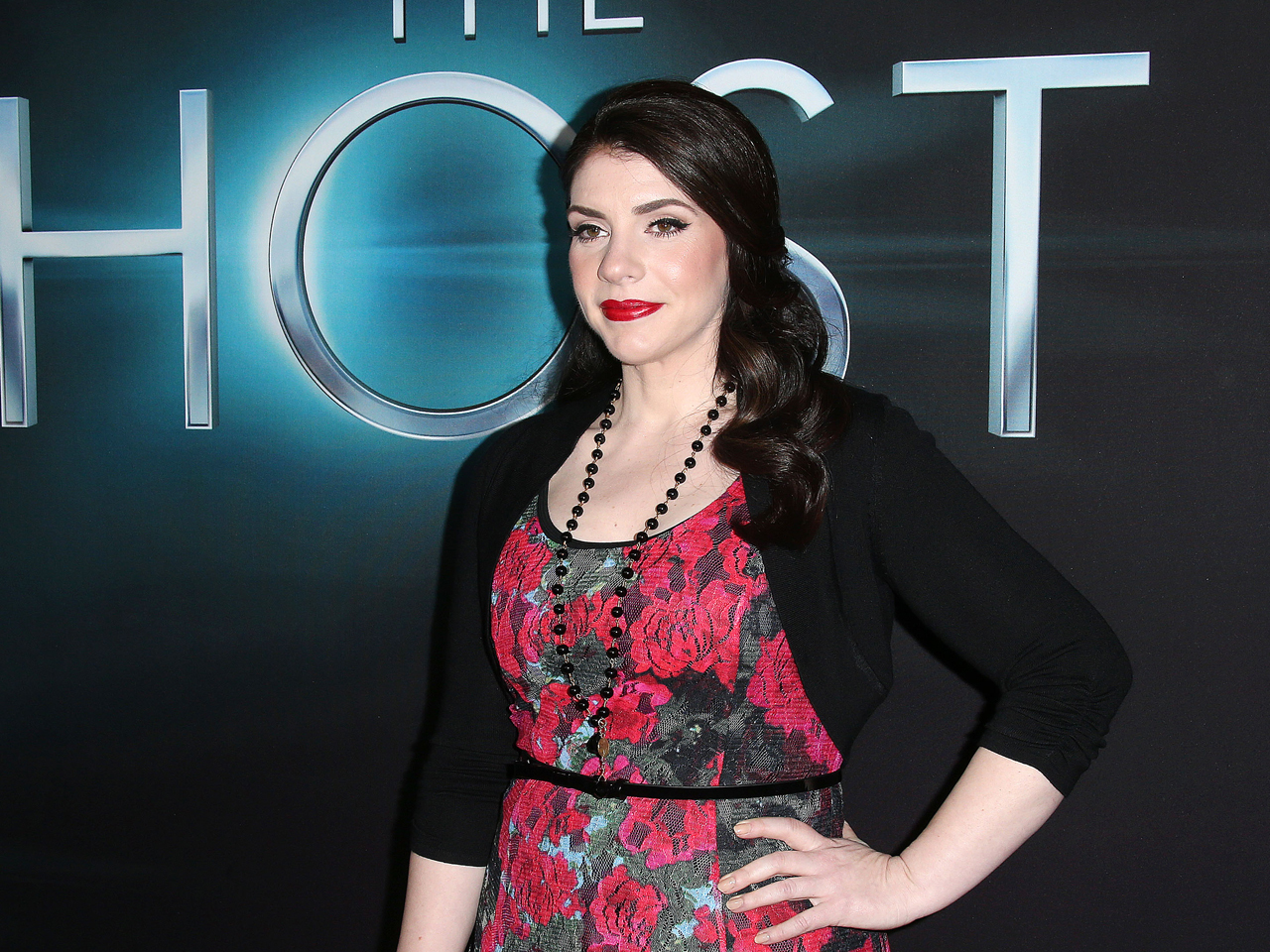 Stephenie Meyer had never even written a short story before she began work on her first novel at the age of 29. It was called "Twilight."

And we all know by now how that worked out.

Meyer struck gold as the author of one of the best-selling series of books in history, with each of the "Twilight" novels breaking sales records upon its release. She followed up that success with her 2008 novel "The Host," which has been adapted into a feature film now in theaters starring Saiorse Ronan ("Atonement," "The Lovely Bones").

Meyer and Ronan attended a special screening of their new movie on Wednesday hosted by the New York Film Society, where Meyer spoke to CBSNews.com about the tough act "The Host" now has to follow:

CBSNEWS.COM: When you were writing this, did you imagine it becoming a movie one day?

STEPHENIE MEYER:: Not at all. If you've read the book, it is the opposite of visual. It's this long conversation that takes place in one person's head. So I didn't think it could be made. And I didn't know if I wanted it to be made because I knew I didn't want it to be made badly. And so when I was first presented with the idea, I was kind of resistant. But then Andrew Nicholl had such an amazing vision for it. When he came on board, it was like, OK, this is going to be cool. It's actually going to work.

CBSNEWS.COM: Some authors have no involvement with the film adaptation of their books, but you were on set almost every day as a producer on this. You really got your hands dirty.

MEYER: Yeah. I've never been as involved with a film as I was with this one. And I do think that people would have an idea of how an author would come in and pick at everything. That's how it should be. And that's not really how it is. So it was interesting to have that sort of dream experience...It was really cool.

CBSNEWS.COM: I have to ask about Twilight -- one of the biggest book series of all time -- Is there pressure now with this one?

MEYER: I don't feel any because all I wanted was a movie that I loved and was proud of. And I got that. So I was really satisfied. I'm sure the people who put this together would love to see this be a huge success. I don't know, to me ["The Host] feels so different [from "Twilight"]. It's just not the same kind of story. I hope people go and see "The Host" because I think that it's a really cool experience. And I think the work that these kids did deserves some recognition.

CBSNEWS.COM: And you're working on a sequel now to "The Host"?