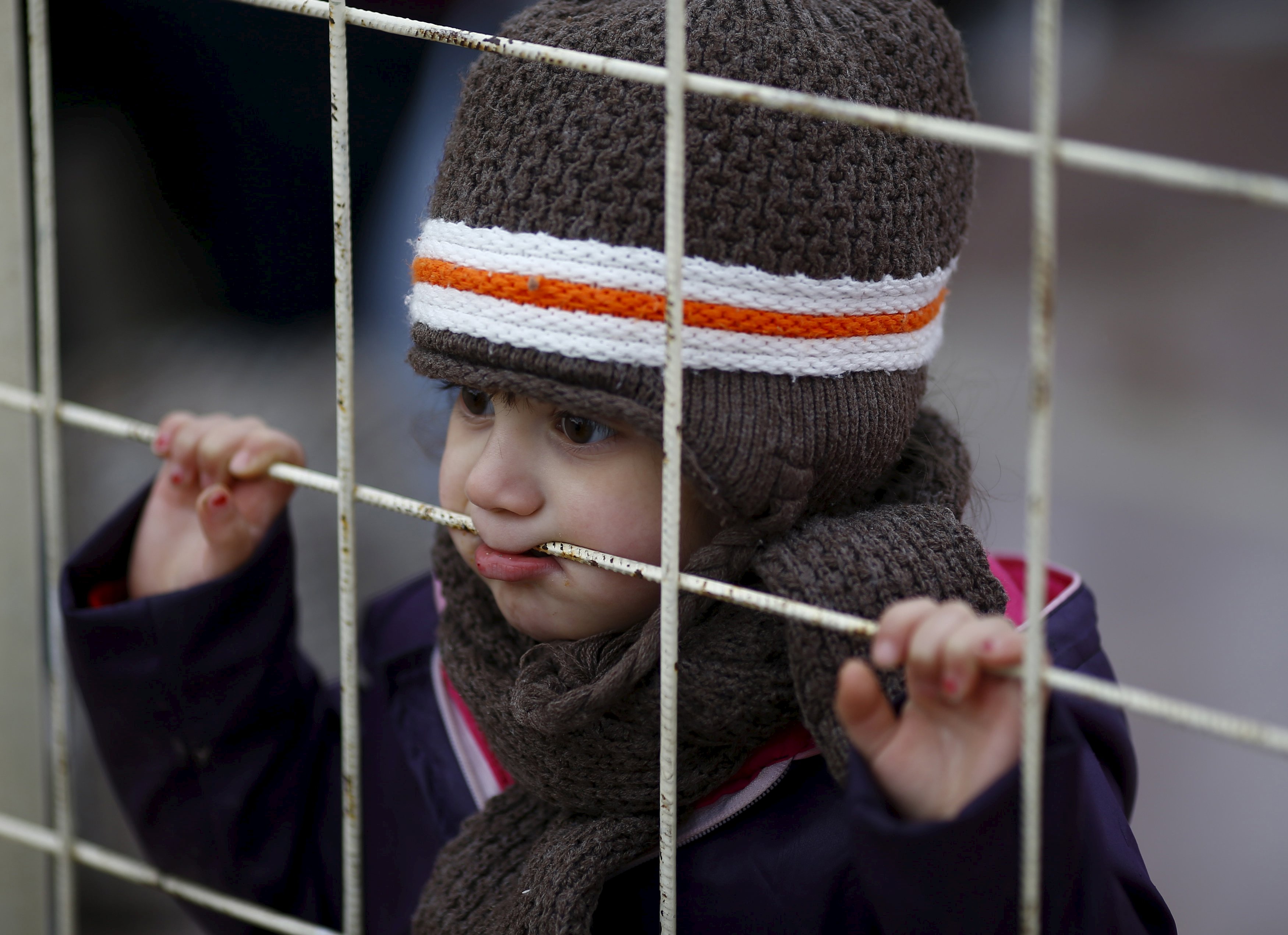 NEAR TEL RIFAAT, Syria -- Millions of people have fled Syria, with many more eager to join them. But tens of thousands can't get out. They're trapped between Russian bombers and a closed Turkish border.

Imagine the terror -- never knowing where and when the warplanes will hit next. CBS News can't independently verify videos that appear to show the aftermath of airstrikes on the town of Tel Rifaat this week.

In the Syrian regime's new offensive -- which is backed by Russian air power -- civilians are once again paying with their blood.

The shelling and airstrikes are random, he said. Homes are destroyed, and children's bodies lie in shreds on the ground.

Bahloul said he came to ask the Turkish authorities to give refuge to children from the town, but after absorbing more than two million Syrians, Turkey is reluctant to let any more in.

Syrian forces loyal to President Bashar Assad have nearly encircled the city of Aleppo. The U.N. fears that 300,000 civilians could be cut off, as they were in the town of Madaya during a siege by the regime.

More than 40 people starved to death.

Dalia Al-Awqati told CBS News that her charity, Mercy Corps, feeds and clothes half a million people in northern Syria every month.

Now they're racing to get food parcels to families in Aleppo, fearing more starvation in a country that's already exhausted by a senseless war.

And as if Syria's war wasn't complicated enough, some American-backed rebels claimed Thursday they've been attacked by Kurdish fighters who are also supported by the U.S.

The Kurdish fighters said it wasn't deliberate, but it shows just how difficult it is for America to unite different factions on the ground in Syria.