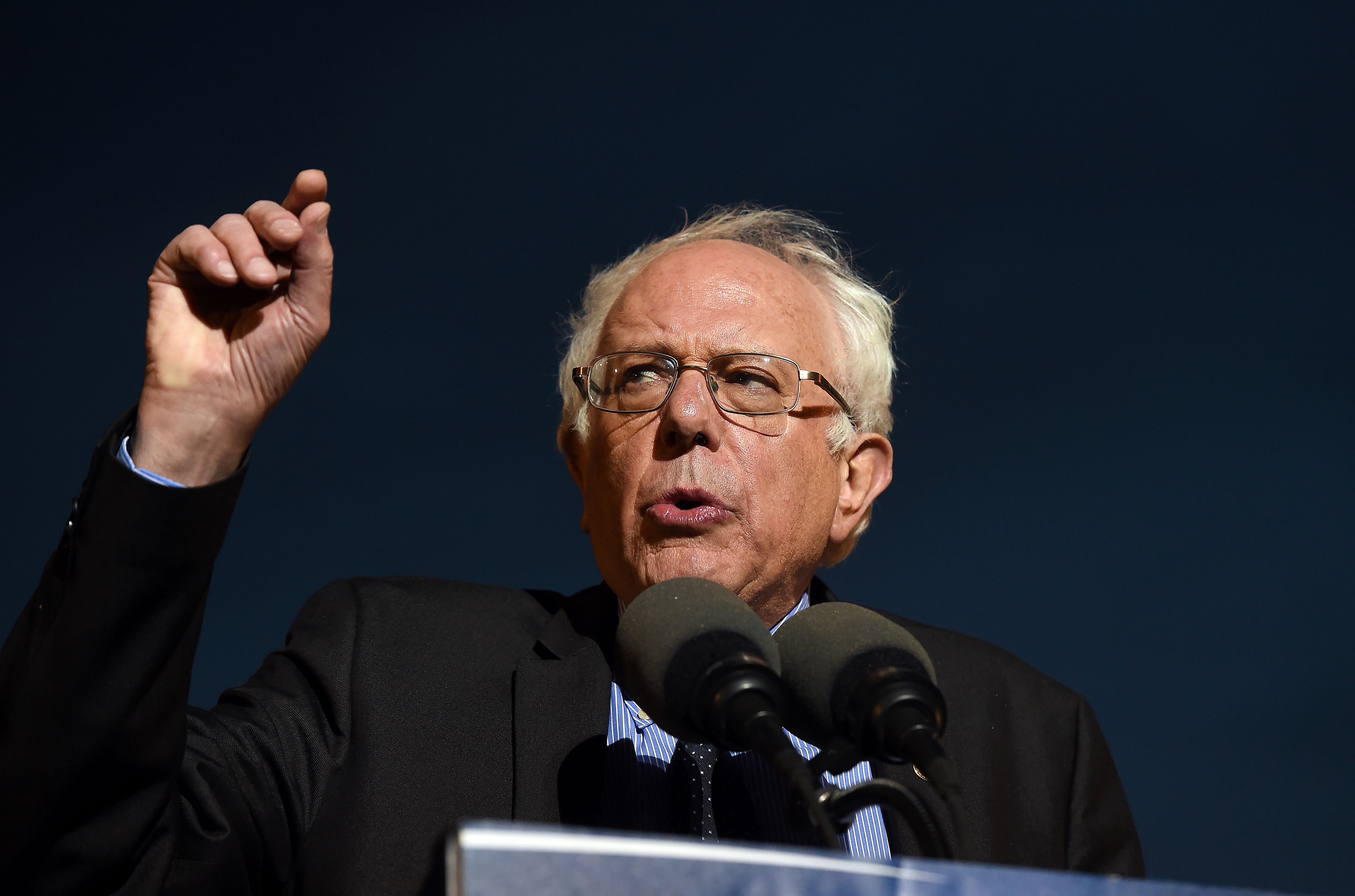 Hillary Clinton and Donald Trump may be the presidential frontrunners in their respective parties, but both suffered big defeats this week in the Wisconsin primary. This Sunday on "Face the Nation," we'll examine what it means for the road ahead as the 2016 race charges forward.

We'll talk with Vermont Sen. Bernie Sanders, whose big win in Wisconsin capped off an impressive string of victories. He's won seven of the last eight contests - is it a quirk of the primary schedule, or is he gaining momentum? And can he keep up the winning streak and actually erase Clinton's still-formidable delegate lead?

We'll also interview Ohio Gov. John Kasich, who hasn't been able to win another contest outside of his home state. Is he banking on a contested convention? And what does he make of complaints that he's only serving as a spoiler in the GOP race at this point?

And in the wake of Trump's defeat in Wisconsin, will any candidate be able to reach the 1,237 delegates necessary to seize the nomination before the Republican convention? Or are we headed for chaos in Cleveland? CBS News Elections Director Anthony Salvanto will help us map out the road to the GOP convention.

As always, we'll have an expert political panel to help us break down the busy news week. This week, we'll hear from Slate Magazine's Jamelle Bouie, who's also a CBS News political analyst, the Washington Post's Dan Balz, Jennifer Jacobs of Bloomberg Politics, and Ramesh Ponnuru of the National Review.

Finally, we'll sit down with filmmaker Ken Burns to discuss his latest documentary, "Jackie Robinson," which examines the life and legacy of the baseball great and civil rights pioneer. Burns' film premieres Monday on PBS, and we'll talk with him about what he learned as he was making it.