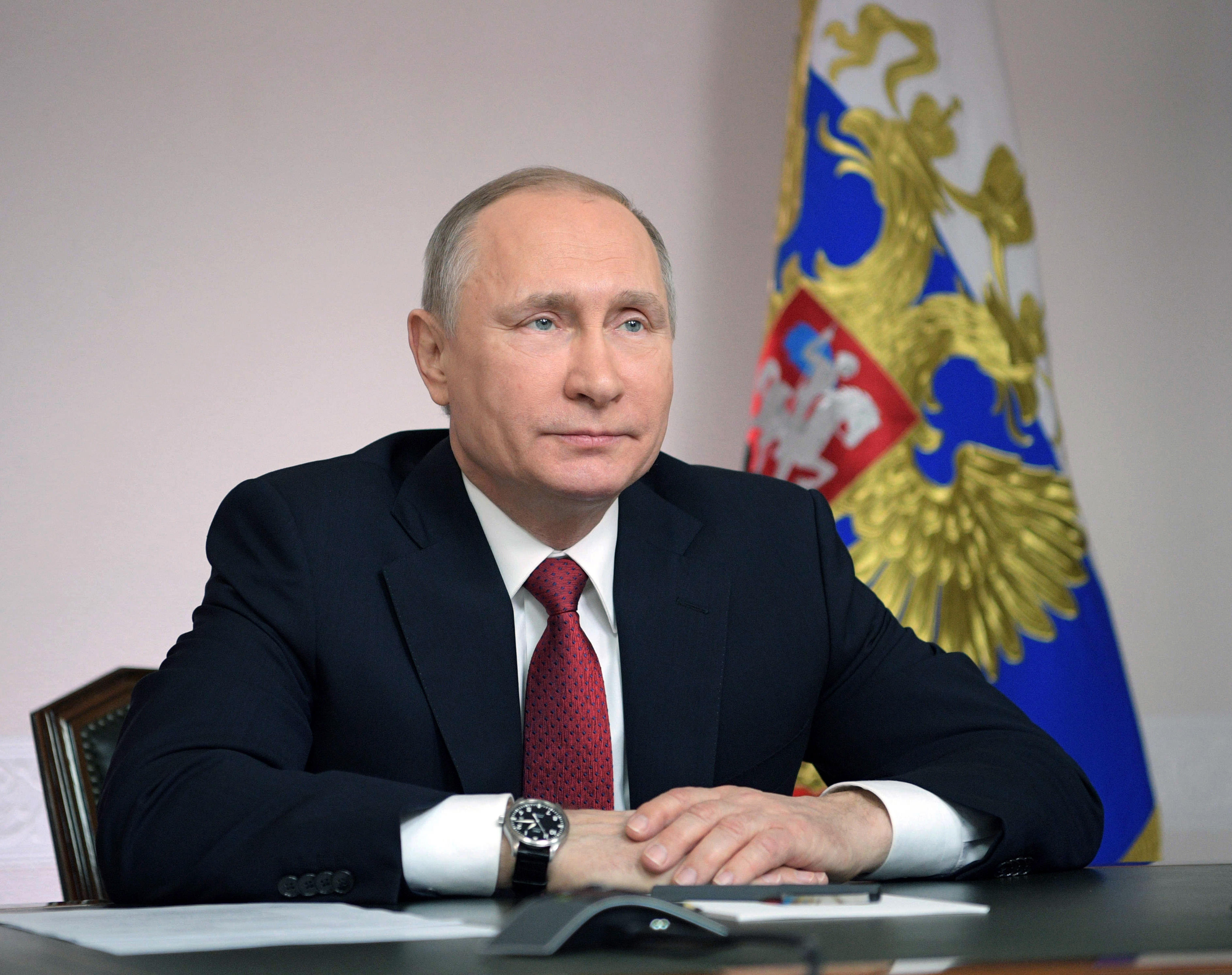 WASHINGTON -- Under the great dome where Congress has debated matters of war and peace, the Senate Intelligence Committee heard testimony Thursday about a 21st-century cyber invasion by Russia that is still under way.

Senators opened the first day of hearings on Russian meddling in the U.S. election by an army of hackers, and delved deeper into what the Russians have been hiding.

Former FBI special agent Clint Watts was part of the committee’s investigation. He told the committee that the Russians may now be trying to cover their tracks.

“Follow the trail of dead Russians,” Watts said. “There’s been more dead Russians in the past three months that are tied to this investigation who have assets in banks all over the world.”

There have been a series of arrests of Russian cyber security officials and a number of mysterious deaths of Russian dissidents around the world, including the recent murder of exiled Russian lawmaker Denis Voronenkov outside a hotel in Kiev.

“This Russian propaganda on steroids was designed to poison the national conversation in America,” Virginia Sen. Mark Warner, the top Democrat on the Senate intelligence committee, said Thursday.

The campaign has targeted President Trump himself.

“I can tell you right now, accounts tweet at President Trump during high volumes when they know he’s online and they push conspiracy theories,” Watts, the former FBI agent, told CBS News.

“We watched social media trolls and grey outlets pump fake stories out,” Watts said, “… which ramped up that fear.”

The Russians tried to manipulate a protest at a U.S. military base in Turkey into a major terrorist attack. They also tried to sow unrest in the U.S. by inflaming protests such as Occupy Wall Street and the Black Lives Matter movement.

The Russians also used sophisticated hacking, like their intrusion into the Democratic National Committee. Cyber security expert Kevin Mandia says they stole much more than what has been released on websites like WikiLeaks and Guccifer 2.0.

“What we’ve seen publically released is probably under 1 percent of what we’d attribute to the Russian government stealing,” Mandia told CBS News.

And the hacking continues.

“Within the last 24 hours, at 10:45 a.m. yesterday, a second attempt was made again against former members of my presidential campaign team who had access to our internal information, again targeted from an IP address from an unknown location in Russia,” Republican Sen. Marco Rubio, a former presidential candidate, said.

Russian President Vladimir Putin denied Thursday that Moscow meddled in the election. Putin stole a phrase that was made famous by the first President Bush, replying to an interviewer, “Read my lips -- no”.