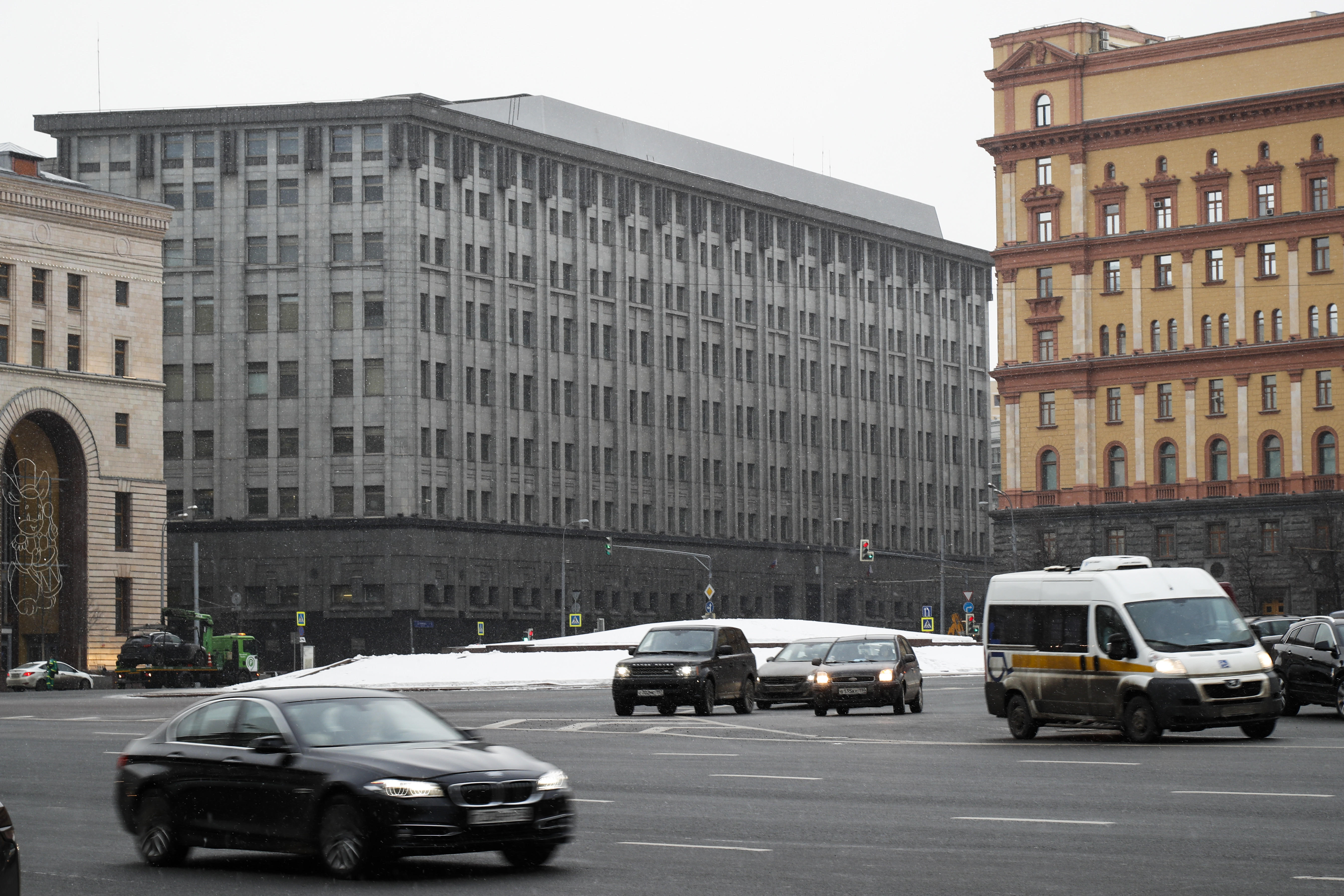 MOSCOW -- Russian news agencies are reporting that former members of the domestic security agency and a cybersecurity expert have been formally charged with treason.

Reports emerged last week that three officials of the Federal Security Service (FSB) and an executive for cybersecurity company Kaspersky Labs had been arrested for treason. Government officials haven’t commented on the case.

Speculation on the arrests ranges from fallout from alleged Russian hacking of the U.S. presidential election to a power struggle within Russia’s security services.

Ivan Pavlov, a lawyer specializing in treason cases, was quoted by the Interfax and state Tass news agencies as saying that FSB officials Sergei Mikhailov and Dmitry Dokuchayev, and Kaspersky’s Ruslan Stoyanov, were charged on Wednesday.

According to an account published by Wednesday by The Daily Beast, citing a named Russian official said to be close to the Kremlin, Mikhailov was the leader of a covert hacking group known by the name “Humpty Dumpty” that “cooperated with the Ukrainian SBU (security service), which is the same as working for the CIA; he worked with them, which is obviously treason.”

The source for The Daily Beast’s information, Kremlin adviser and parliamentarian Sergei Markov, said Mikhailov was taken into custody in late December by his own FSB colleagues during a meeting “with a bag over his head.”

The article says Russia’s security services often used to use a bag or blindfold over the head when leading criminal suspects away, but that the practice has largely been abandoned.

Pavlov has told The Associated Press that he represents the fourth, unnamed arrestee.

“Everyone involved in the case is charged with treason, and in fact, this is the only article, no other charges,” Pavlov is quoted as saying to Tass. Like Interfax, Tass is controlled by the Russian government.

According to Pavlov, the criminal case is being investigated by the FSB’s own Department of Investigation.

Investigators accuse the defendants of transferring Russian state secrets to U.S. intelligence services, according to Tass. Unlike previous reports in Russian media, the accounts citing Pavlov that were published Wednesday do not specify which U.S. agencies the suspects are accused of colluding with.

“The name of CIA does not appear in the case, only the country (is mentioned),” Tass quotes Pavlov as saying. “Yes, we are in fact talking about America, but not about the CIA.”

Kremlin spokesman Dimitry Peskov denied any link between the people charged with treason and the Russian hacking of U.S. Democratic institutions in the run-up to the presidential election in November, which Moscow has also denied.

“No matters of this sort can have any relation to such absurd insinuations (of Russian cyber meddling in the U.S. election process) or, as we have already said, we categorically deny any assertions about the possible complicity of the Russian side in any hacking attacks,” Tass quoted Peskov as saying.

The Kremlin spokesman also said that while he could not confirm President Vladimir Putin was aware of all the details of the treason charges, “this issue is not for the first day discussed in the media, so along with the other materials, of course, these reports were presented to the president.”