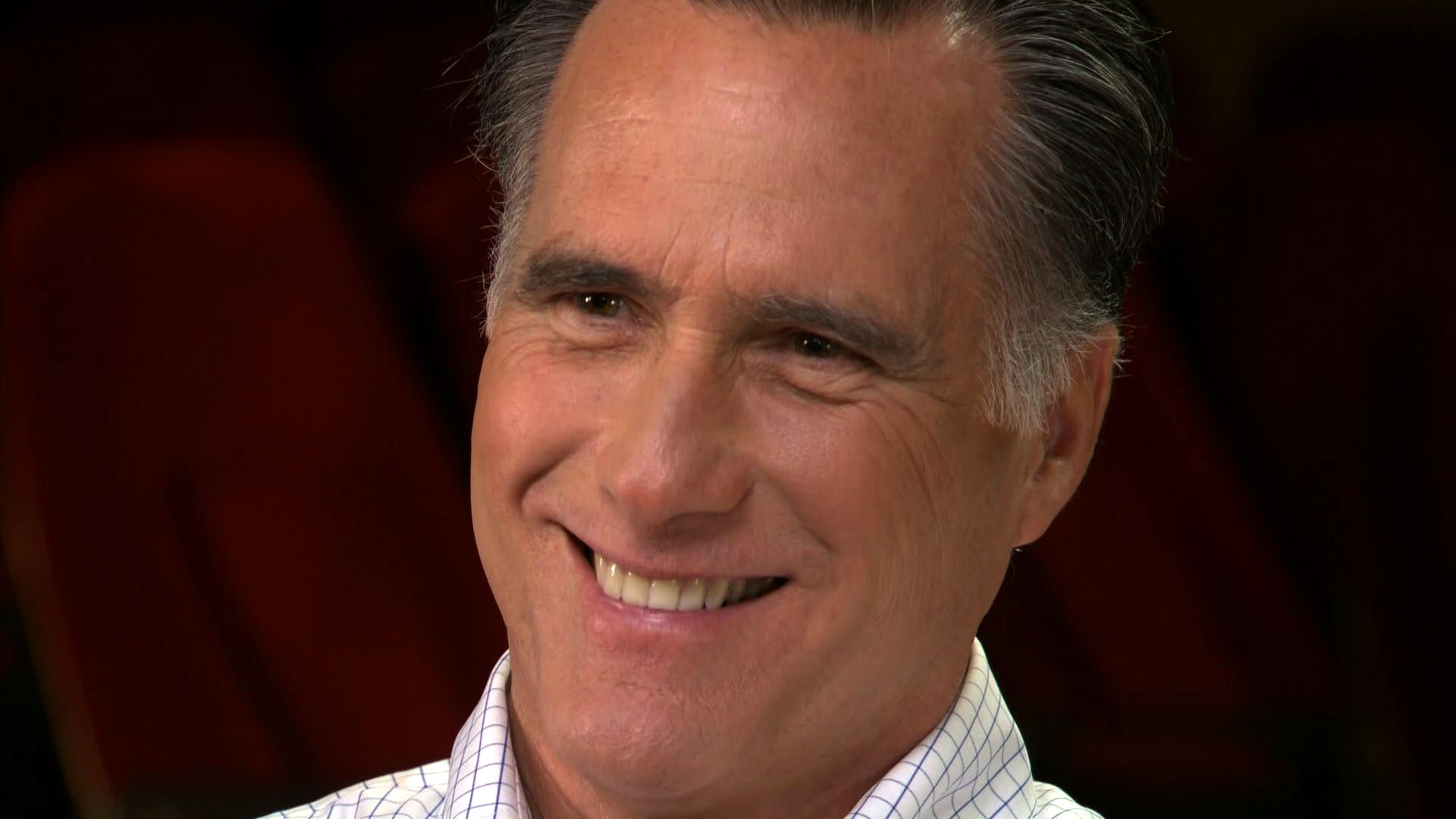 (CBS News) In an interview with CBS Evening News anchor Scott Pelley, Mitt Romney said his views on abortion rights are more lenient than those put forward in the Republican party platform.

"My position has been clear throughout this campaign," Romney said. "I'm in favor of abortion being legal in the case of rape and incest, and the health and life of the mother."

The Republican Party is gathering in Tampa, Fla., this week for its national convention, where in addition to nominating Romney for president, the party will officially adopt its national platform. Last week, the party added language to the platform calling for a constitutional amendment banning abortion, with no mention of making exceptions for victims of rape or incest, or to save the life of the mother.

President Obama in an interview Saturday said that if Romney were president, the Republican would not "stand in the way" if Congress attempted to strip women of their reproductive health rights. Democrats have recently stepped up their attacks against the GOP ticket on the issue of reproductive rights, in part because of the strong views held by Romney's running mate Rep. Paul Ryan, and in part because of the controversial remarks GOP Senate candidate Todd Akin made on rape and abortion.

Romney, however, told Pelley that the issue amounts to a distraction.

"Recognize this is the decision that will be made by the Supreme Court," he said. "The Democrats try and make this a political issue every four years, but this is a matter in the courts. It's been settled for some time in the courts."

Pelley also asked Romney about changes in the Republican party since the height of his father, George Romney's, political career and about how Romney is confronting the perceived enthusiasm gap in the GOP.