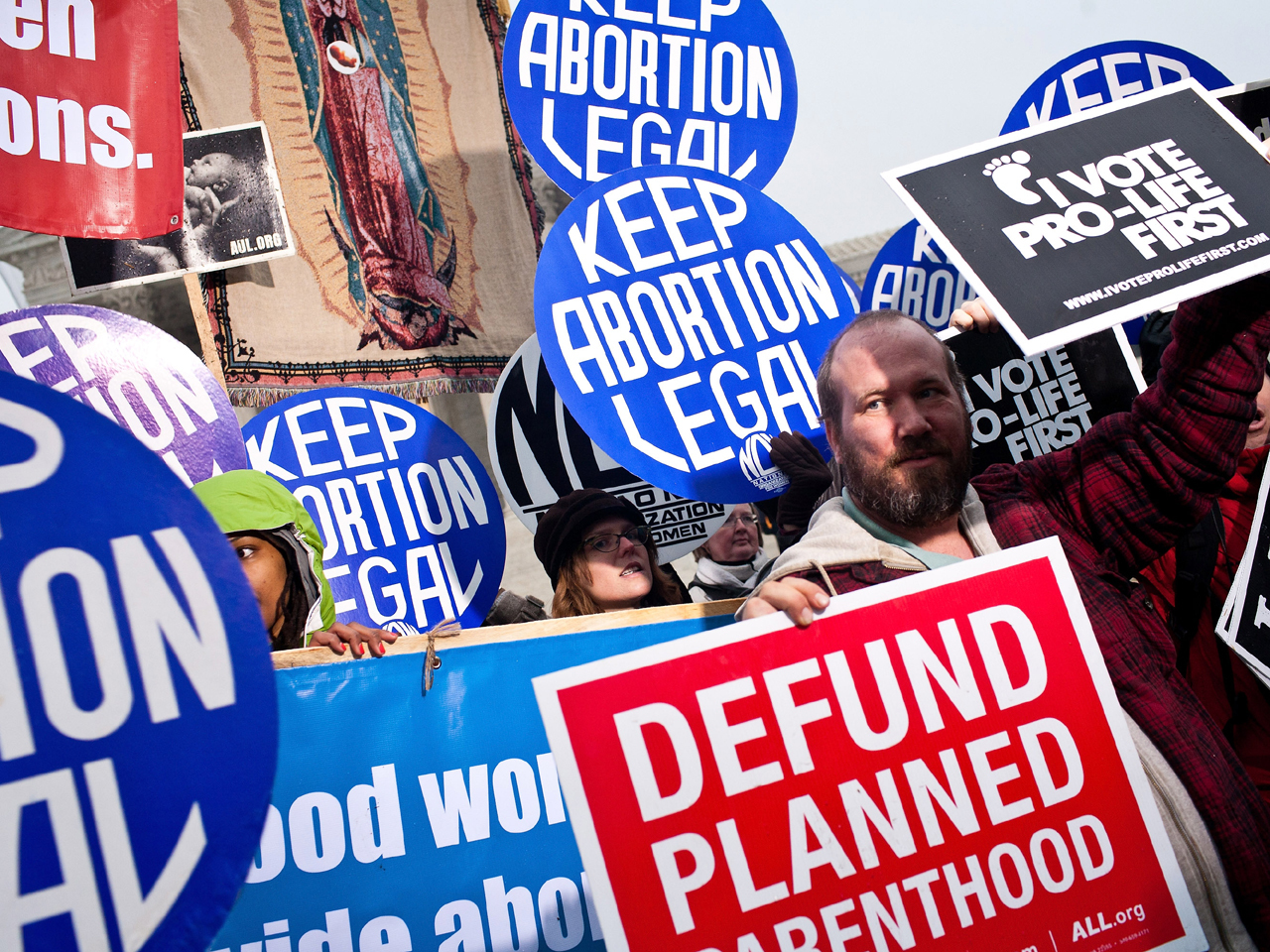 (CBS News) As Republicans across the country call on fellow Republican Todd Akin to withdraw from the Missouri Senate race over controversial comments he made on rape and abortion, the Republican Party on Tuesday quietly approved a platform that calls for a constitutional amendment banning abortion, and which does not provide exceptions for victims of rape or incest, or to save the life of the mother.

The language, which is the same as in the party's 2004 and 2008 platform, was passed on Tuesday without discussion.

The party platform states that "the unborn child has a fundamental individual right to life which cannot be infringed."

"We support a human life amendment to the Constitution, and we endorse legislation to make clear that the 14th Amendment's protections apply to unborn children. We oppose using public revenues to promote or perform abortion and will not fund organizations which advocate it," says the platform. "At its core abortion is a fundamental assault on the sanctity of innocent human life. Women deserve better than abortion."

Cases of rape and incest or in which the mother's life is in danger are not addressed in the platform, which implies there are no exceptions in those cases.

The National Right to Life Committee, an anti-abortion group, lauded the vote and declared the GOP "the party of life."

"The language adopted today makes a strong stand supporting the most vulnerable members of our society," said National Right to Life president Carol Tobias, in a statement. "We applaud the Republican Party and the dedicated members of the platform committee for reaffirming and renewing their efforts on behalf of mothers and their unborn children."

Abortion rights advocates, on the other hand, blasted the platform and called for Mitt Romney and Paul Ryan to renounce it.

"Today, the Republican Party demonstrated again why Mitt Romney and Paul Ryan are wrong for women in the U.S. The party's committee platform approved an anti-abortion plank that champions a human life amendment to the U.S. Constitution without mentioning any exception for rape, incest or preservation of the health or life of the woman," said NOW president Terry O'Neill, in a statement. "Yet within the past 24 hours Romney-Ryan have indicated support for rape, incest and life of the woman exceptions to abortion restrictions. So, which is it? If in fact these candidates do support such exceptions, they should renounce the party's failure to include them in its 2012 platform."

Romney has said he would not oppose abortion in instances of rape, and has rebuked Akin for his Sunday remarks, in which the Missouri Senate hopeful suggested pregnancies rarely result from "legitimate rape." His position, however, puts him at odds with the official GOP party platform.

Wisconsin Rep. Paul Ryan, Romney's running mate, appears more ideologically in line with the GOP platform language than the former Massachusetts governor: Ryan holds a 100 percent voting record with the National Right to Life Committee, and as far back as his 1998 campaign is described as finding abortion acceptable only if the life of the mother is in danger.  The Romney campaign has suggested, however, that Ryan's views would take a backseatto Romney's in a Romney-Ryan administration.

Former GOP presidential nominee John McCain had at one point attempted to amend the party language to include exceptions for rape and incest and to protect the life of the mother, but his attempts were met with protest and he eventually backed off.