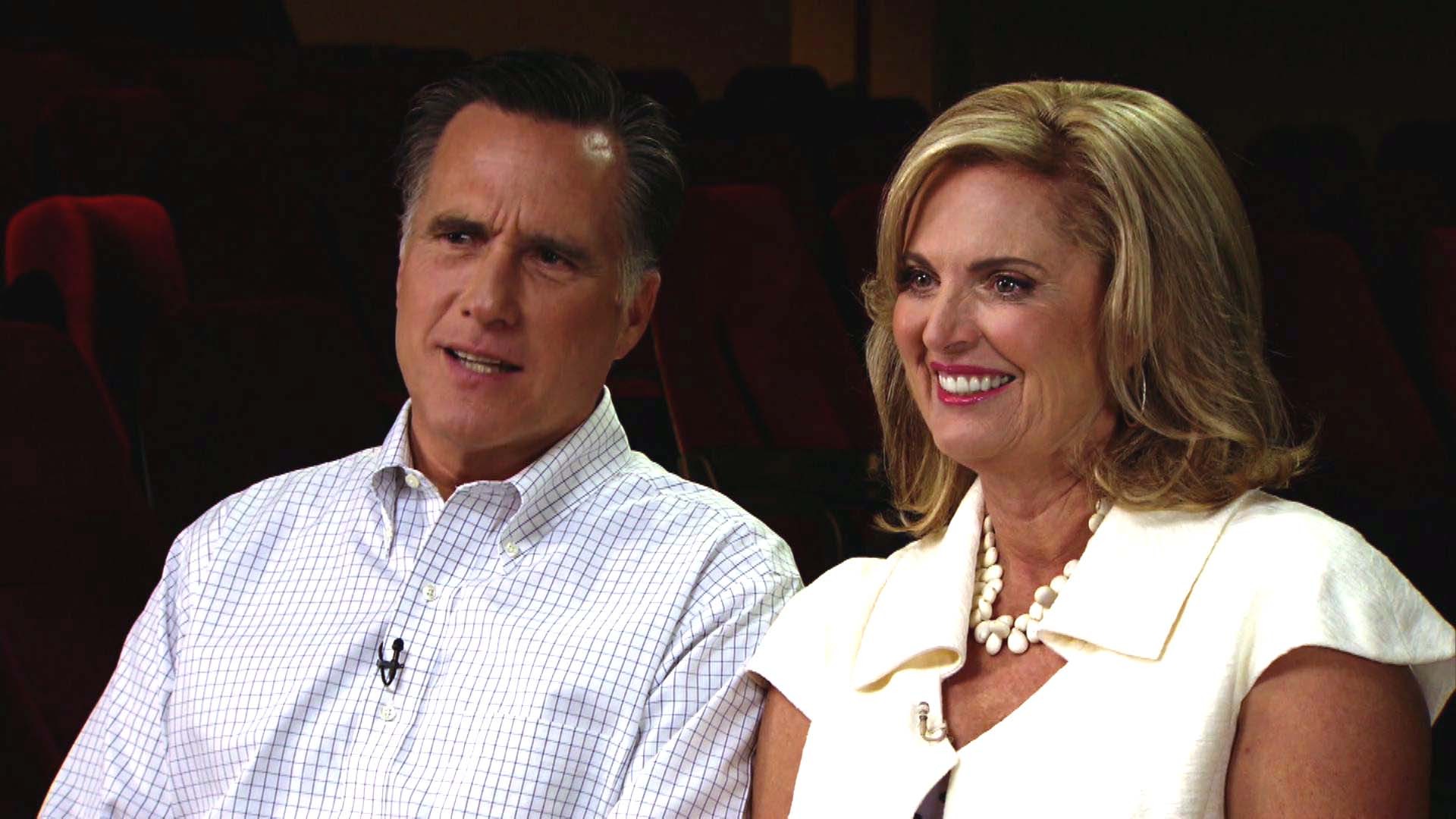 (CBS News) In an interview with CBS Evening News anchor Scott Pelley on Friday, Mitt Romney played down the remarks he made about President Obama's origins, arguing that they amounted to a joke and not a "swipe" at the president.

"No, no, not a swipe," Romney said. "I've said throughout the campaign and before, there's no question about where he was born. He was born in the U.S. This was fun about us, and coming home. And humor, you know -- we've got to have a little humor in a campaign."

Romney was on the campaign trail in his home state of Michigan Friday when he made a crack at the "birther" suspicions that ultimately drove Mr. Obama to release his long-form birth certificate to prove he was born in the United States.

"I love being home in this place where Ann and I were raised, where both of us were born. Ann was born in Henry Ford Hospital. I was born in Harper Hospital," Romney said in Commerce, Michigan earlier Friday. "No one's ever asked to see my birth certificate. They know that this is the place that we were born and raised."

Romney told Pelley that taking the stage in Michigan Friday was an emotional moment for him and his wife Ann.

"You just felt, you know, you felt sort of everything that happened to us here - how we grew up, how we met here, the sacrifices that our families made - coming to Michigan, you know, it all sort of just washed over me as we got up on that stage," he said. "It was a very emotional feeling. It's a feeling of coming home."

While Romney's remarks may have amounted to an off-the-cuff joke, they elicited a swift and harsh response from the Obama campaign.

"Throughout this campaign, Governor Romney has embraced the most strident voices in his party instead of standing up to them," Obama campaign spokesman Ben LaBolt emailed reporters. "It's one thing to give the stage in Tampa to Donald Trump, [Arizona] Sheriff [Joe] Arpaio, and [Kansas Secretary of State] Kris Kobach. But Governor Romney's decision to directly enlist himself in the birther movement should give pause to any rational voter across America."

The Obama campaign also capitalized on the incident with a fundraising pitch to supporters. In an email with the subject line, "A new low for Mitt Romney," campaign manager Jim Messina asked supporters to "take a moment or two to think about [Romney's remark], what he's actually saying, and what it says about Mitt Romney. Then make a donation of $5 or more to re-elect Barack Obama today."

The joke, in fact, was a departure from the way Romney has typically handled the "birther" issue.

"I think the citizenship test has been passed. I believe the president was born in the United States. There are real reasons to get this guy out of office," Romney said in April 2011. Romney this year defended his alliance with Donald Trump, an outspoken "birther," but Romney made clear he disagreed with Trump on the issue.

When Pelley asked Romney if he agrees Mr. Obama is the "legitimate president of the United States," Romney responded, "I've said that probably 30 times by now, and 31 certainly won't hurt."

More from Pelley's interview with Romney will air Friday and Monday, August 27 on the CBS Evening News with Scott Pelley. Additional excerpts will air during CBS News' primetime coverage of the Republican National Convention, Tuesday, August 28 through Thursday, August 30, beginning at 10 p.m. ET each night.