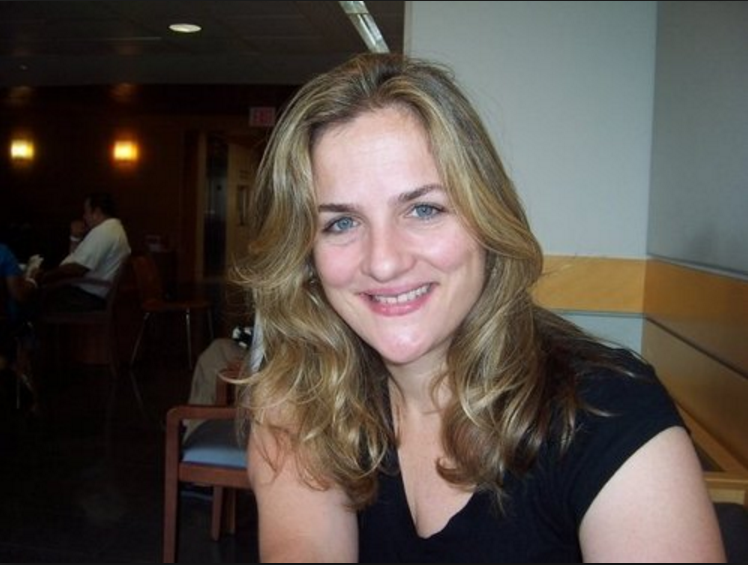 Six friends and colleagues of People magazine reporter Natasha Stoynoff are corroborating her first-person account of being kissed and groped by Donald Trump at Mar-a-Lago over a decade ago, a charge that Trump denies.

On the night Stoynoff says she was attacked by Trump, she called her former journalism professor, Paul McLaughlin, to seek his advice, according to an account he gave People. Stoynoff was in tears, and she asked him what she should do.

“I advised her not to say anything, because I believed Trump would deny it and try to destroy her,” he said. McLaughlin thought she should keep quiet because there was no way of knowing how Trump might retaliate.

McLaughlin also tweeted that the two of them felt that she would lose in a he-said-she-said battle. In an article published Tuesday on People.com, Stoynoff outlined what happened after the assault and brought forth six people who could corroborate parts of her story.

A day later, Stoynoff wrote that she called an old friend, Marina Grasic, to tell her about the attack. According to People, “Stoynoff detailed everything about the attack, from Trump pushing her against a wall to the business mogul showing up at her massage appointment the following day, [Grasic] says.” Grasic said that Stoynoff did not want to hurt Melania Trump if the story came out, and “she was horrified by the vulgar circumstances under which she was attacked and propositioned to have an affair.” Grasic told People that “after the incident Trump acted like nothing happened,” and at the time, Stoynoff feared he would engage in “character assassination” against her.

Since Stoynoff published her account, Trump has denied the accusation by insulting her. “She is a liar,” Trump said of Stoynoff. “She’s writing a story, check out her Facebook page, you’ll understand.”

But People East Coast editor Liz McNeil, Deputy East Coast News Editor Mary Green, and McNeil’s friend Liza Hamm,  also attested that Stoynoff’s story hasn’t changed -- she spoke with each of them soon after the incident occurred. People quoted Green, who said that Stoynoff “wondered why it had happened, if she had done anything wrong. I assured her she hadn’t. She was also angry that he had forced himself on her, that she was glad someone had interrupted him, because he was surprisingly strong.”

In Stoynoff’s account, she had also written about running into Melania Trump “on Fifth Avenue, in front of Trump Tower as she walked into the building, carrying baby Barron,” Stoynoff wrote. “’Natasha, why don’t we see you anymore?’ [Melania Trump] asked, giving me a hug. I was quiet and smiled, telling her I’d missed her, and I squeezed little Barron’s foot.”

“I was never friend [SIC] with her. I saw her — she interviewed us twice. She came to the wedding and for that story. That’s it,” Trump told CNN’s Anderson Cooper. “I would not recognize her on the street or ask her why we don’t see her anymore.” Trump is also demanding a retraction and apology and threatening to sue the publication.

However, Stoynoff had a friend with her during the encounter, Lisa Herz. She remembered the meeting between the two, according to People.

“They chatted in a friendly way,” Herz said. “And what struck me most was that Melania was carrying a child and wearing heels.”

Stoynoff is also quoted in the report from People Tuesday.

“It’s possible he just doesn’t remember it,” Stoynoff said of Trump and the incident. “It was over 10 years ago and I assume I am one of many, many women.”