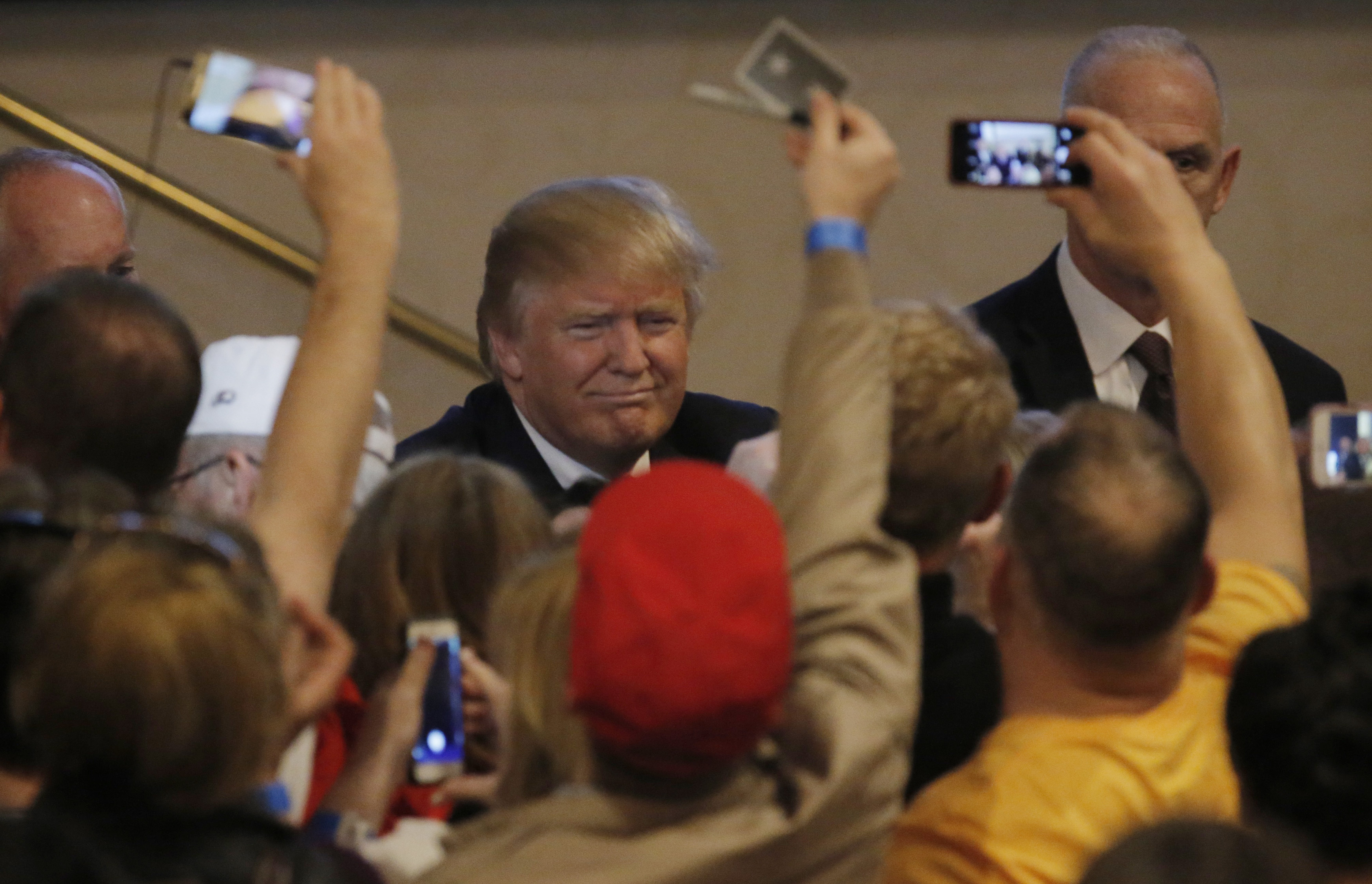 Donald Trump has the worst favorability rating in the GOP presidential field among Hispanic voters, according to a Washington Post-Univision News poll released Thursday.

The survey found 17 percent of Hispanic voters surveyed said they had a favorable opinion of the billionaire businessman, but more than 80 percent reported an unfavorable view of him.

In hypothetical general election matchups between Trump, John Kasich, Ted Cruz, Marco Rubio and Hillary Clinton and Bernie Sanders, all Republicans fare poorly among Hispanics, but Trump performs the worst. The poll found he would lose the Hispanic vote to Clinton 73 percent to 16 percent.

A majority of Hispanic voters leaning Democratic, on the other hand, would support Clinton and 28 percent said they'd back Sanders.