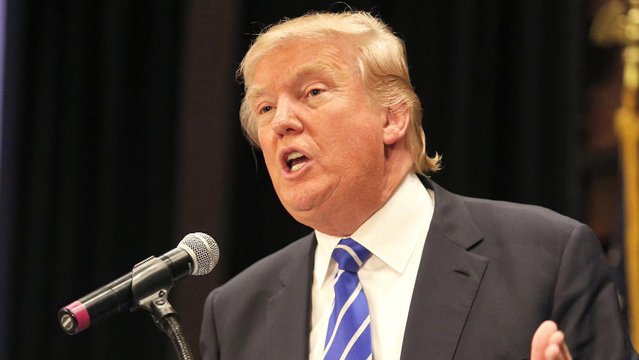 Only 11 percent of Hispanics view Donald Trump favorably, and many of the Republicans running for president would also likely struggle to win Hispanic support, according to a new Associated Press-GfK survey.

More than a third of Hispanics, however, said they view both Bush and Rubio unfavorably.

Trump came under fire for comments he made when he launched his campaign when he compared Mexican immigrants to criminals and rapists. He has also repeatedly said he would build a wall along the U.S. border with Mexico if he were elected president.

Romney recently said that Trump's remarks about Hispanics and women could come back to hurt him in the primaries or general election.

Despite Trump's low approval rating among Hispanics, an AP-GfK poll on Monday found that voters believe he has the best chance of winning the general election.