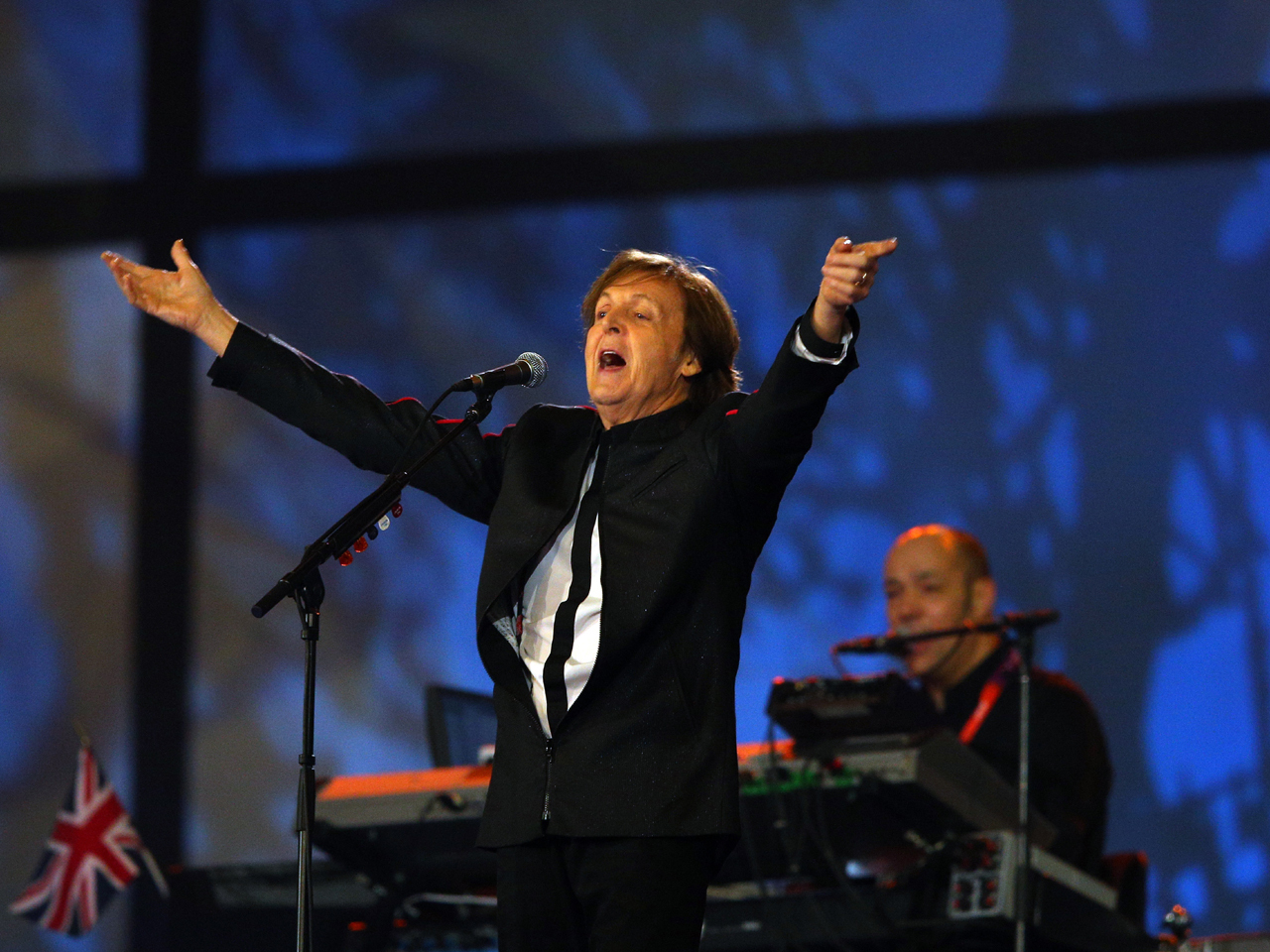 London Olympic organizers say the former Beatle and other star performers who took part essentially donated their time for the event last Friday.

The nominal fee was offered to make the Olympics contracts binding - but pales in comparison to the millions big names like McCartney can command for a stadium gig.

Other performers such as Mike Oldfield, Dizzee Rascal and Emeli Sande are also thought to have received the nominal fee.

Director Danny Boyle's "Isles of Wonder" extravaganza featured British music that spanned generations, right up to live performances from two of the hottest homegrown acts of the moment: grime star Rascal and the band Arctic Monkeys.

McCartney finished out the ceremony with renditions of "The End" and "Hey Jude."