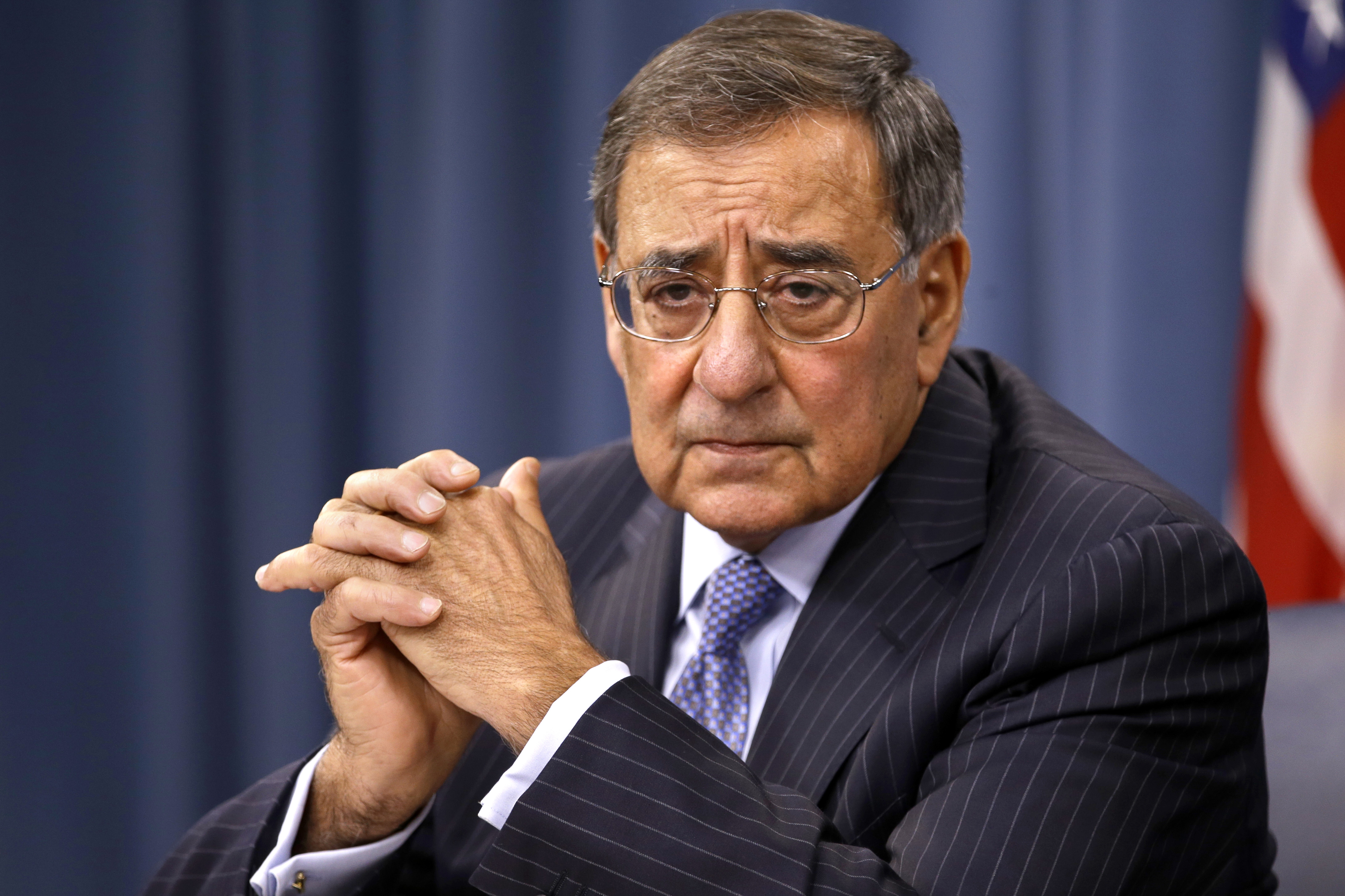 (CBS/AP) WASHINGTON - Most U.S. and coalition combat units in Afghanistan have returned to their practice of partnering with Afghan forces, nearly two weeks after the top U.S. commander put restrictions on such arrangements, Defense Secretary Leon Panetta said Thursday.

Speaking at a Pentagon news conference, Panetta provided no details on why partnering has returned to normal in most cases.

The limitations had been set by Gen. John Allen on Sept. 16 after a string of deadly insider attacks against coalition forces, and amid concern about Afghan backlash over an anti-Islam video.

As of Thursday, more than half the operations included both coalition and Afghan forces, according to a U.S. defense official who spoke on condition of anonymity because the person was not authorized to release details. That compares to 90 percent of operations that included NATO and Afghan troops before the new restrictions that were implemented nearly two weeks ago.

U.S. officials have said that when they first began to use the new approval process, U.S.-Afghan joint operations fell off significantly, but the approval process is beginning to work more smoothly.

A spike in insider attacks -- where Afghan forces or insurgents wearing their uniforms turned their guns on their NATO counterparts -- led commanders to limit when certain coalition and Afghan troops could patrol or work together.

When joint operations were scaled back, NATO officials said last week the change was not going to affect the alliance's eventual handover of the responsibility of the war to Afghanistan. CBS News national security correspondent David Martin had previously reported at the time that NATO and Afghan troops would still work together in headquarters, in training and on special operations night raids, but most of the patrols where the two groups work side by side in the field were halted unless an exception is granted by a commanding general.

Under the new directive, partnered operations such as patrols or the manning of outposts with small-sized units now must be approved by the senior regional commander. Since Allen issued the directive, there has been one non-fatal insider attack, on Sept. 17. There have been 51 deaths attributed to insider attacks this year.

In order to approve the mission, commanders must review all of the risks and benefits of the operation and decide whether it is worth the risk of the mission as well as an insider attack. The plan for the operation also must include the additional steps the unit will take to safeguard the troops.

In some cases, the steps involve adding more guards or identifying specific points in the mission where the troops could be at greater risk, and then taking precautions to mitigate those risks.

Commanders also have ordered American troops to carry loaded weapons at all times in Afghanistan, even when they are on their bases. Troops also are told where to gather if there is an incident and have rehearsed what they should do.

According to senior defense and military leaders, the new restrictions were a necessary but temporary measure. And they expect that slowly, the operations will return to the normal numbers, although the additional safety precautions may likely continue.

Officials did not know exactly how low the number of partnered operations dropped in the initial days of the restrictions, but they said the number has been slowly growing as commanders get more familiar with the risk assessment process.