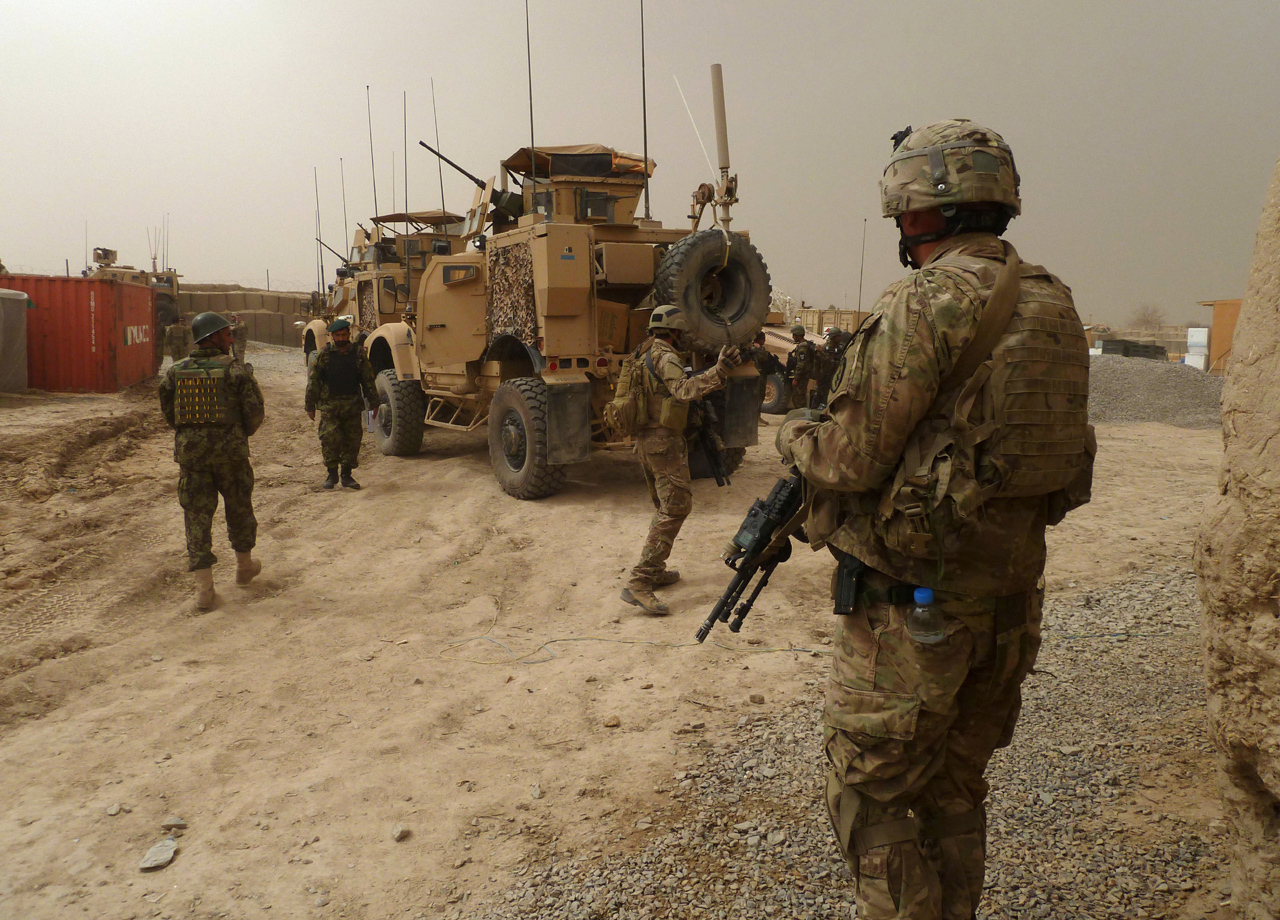 Panetta said the "surge did accomplish it objectives of reversing the Taliban momentum on the battlefield and dramatically increase the size and capability of the Afghan national security forces."

Calling it a "very important milestone," Panetta said he believes the U.S. is on track to accomplish its goals in Afghanistan.

Panetta said the top U.S. commander in Afghanistan, Gen. John Allen, "is saying that the force he has put in place is sufficient to accomplish that mission."

The withdrawal, which leaves 68,000 American forces in the war zone, comes as the security transition to Afghan forces is in trouble, threatened by a spike in so-called insider attacks in which Afghan Army and police troops, or insurgents dressed in their uniforms, have been attacking and killing U.S. and NATO forces.

And it's called into question the core strategy that relies on NATO troops working shoulder to shoulder with Afghans, training them to take over the security of their own country so the U.S. and its allies can leave at the end of 2014 as planned.

The number of U.S. forces there peaked at about 101,000 last year, and they have been coming out slowly over the past several months.

The surge was aimed at beating back the Taliban to give the Afghan government and its security forces the time and space to take hold. The key goal was to ensure that the Taliban did not regain a foothold in the country that could allow it once again to become a safe haven for terror groups. And there was hope that Taliban members would be willing to come to the peace table.

Military commanders say they have made broad gains against the Taliban, wresting control of areas where the insurgents once had strong footholds. And Panetta has characterized the insider attacks as the last gasp of a desperate insurgency.

But other top military leaders, including U.S. Gen. Martin Dempsey, chairman of the Joint Chiefs of Staff, are worried about the impact of the attacks on the troops. Dempsey called them a "very serious threat" to the war campaign and has declared that "something has to change."