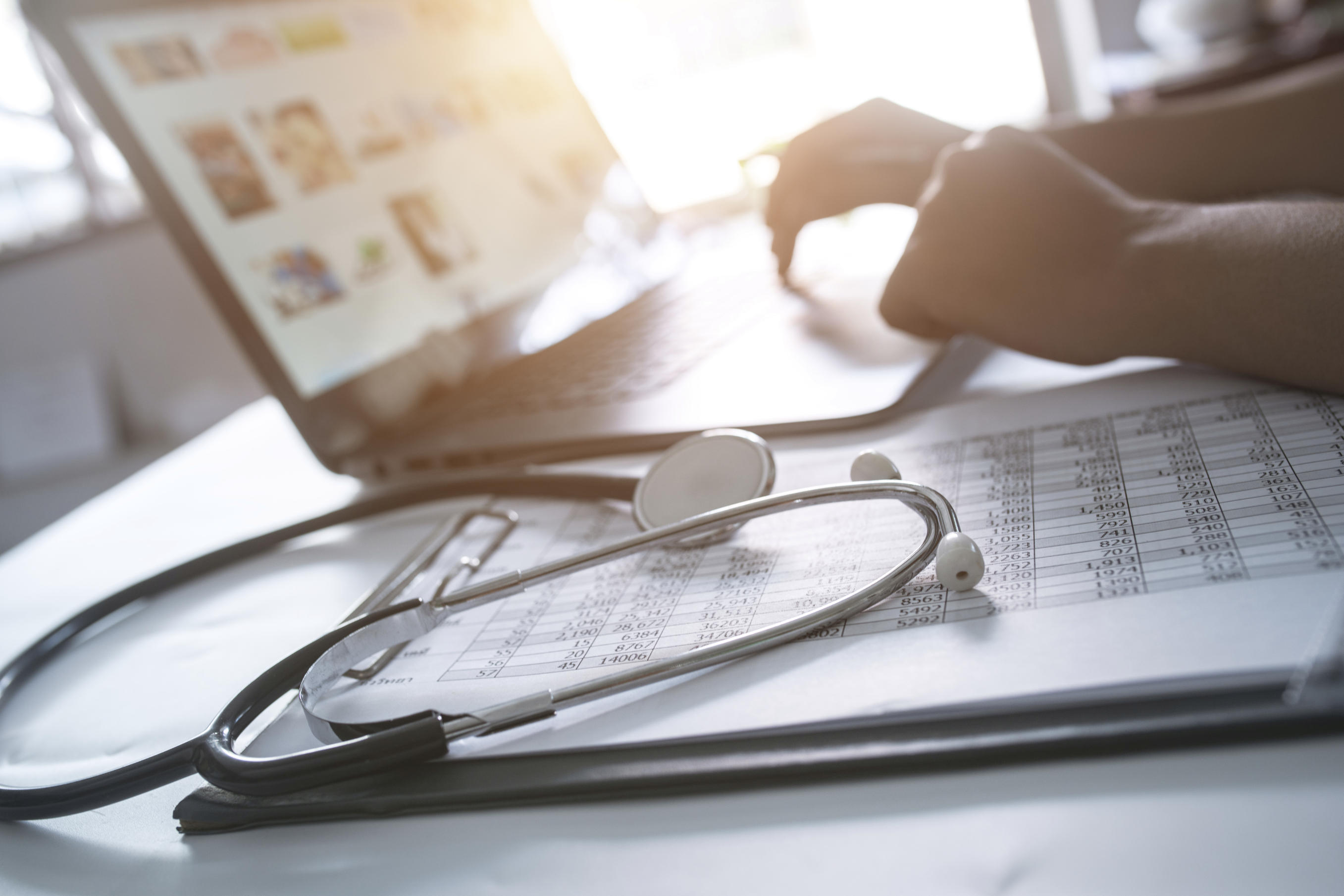 Ever hop online to find out what might be ailing you? Millions of other people have, too. It’s quick and easy to look up your symptoms and get an instant diagnosis. But can you trust the results?

A new study that looked at the output of those popular online symptom checkers found that calling a real doctor may be a much better choice.

Harvard researchers asked more than 230 doctors – a mix of pediatricians and internal medicine and family practice physicians – to diagnose conditions based on 45 medical vignettes. They included a mix of simple, medium-level and more complicated health conditions, everything from canker sores to appendicitis. The vignettes included a description of symptoms and the patient’s medical history but didn’t involve results from physical examinations or medical tests.

The same scenarios were also run through 23 popular symptom checker The researchers used reputable, free health-oriented sites they had assessed in a previous study, including WebMD, the Mayo Clinic’s Symptom Checker, AskMD, Drugs.com and others.

The doctors made a correct diagnosis more than twice as often as the online symptom checkers, according to the study results published in the Letters section of JAMA Internal Medicine.

Senior study investigator Dr. Ateev Mehrotra, an associate professor of health care policy at Harvard Medical School, told CBS News that he and colleagues pursued the research because some recent findings suggest doctors make a lot of mistakes and they wanted to explore whether computers could do it better.

“About 10 to 15 percent of the time a patient has a misdiagnosis. Doctors make diagnostic errors and there’s been this idea in the computer science world, in Silicon Valley and such, that can’t computers do it better?” Mehrotra said.

“The reason we were interested in these symptoms checkers is that they are used a lot. There’s more than 100 million uses of such tools,” he said.

The analysis is the first direct comparison between human and computer-based diagnoses, Mehrotra believes.

The online symptom checkers were more likely to make a correct diagnosis of simpler health conditions than the more complex ones, he noted.

He noted that while the study looked at almost two dozen sites, there may be other, better programs out there – or more to come in the future.

“Does this mean computers will never be as good as doctors? Probably not. They’re likely to improve as we go forward generations and generations and they may even surpass doctors – but not right now,” said Mehrotra.

Dr. Keri Peterson, an internist at Lenox Hill Hospital in New York City, said many of her patients tell her they go online to self-diagnose.

“Of my patients, about 40 percent now consult the internet to diagnose their symptoms. I would say their accuracy with diagnosis is lower than what this study finds, and that they tend to gravitate toward the worst diagnosis, the most serious one, and it creates a lot of unnecessary alarm and fear,” Peterson told CBS News.

She says while computers can help patients and physicians, nothing beats seeing a patient in person.

“I think the physicians’ accuracy in the study would go up even higher if they had access to the patient. We get so much by just walking into the room and seeing them and looking at how sick they look. I don’t see that computers would ever replace doctors,” said Peterson.

There are certain symptoms where the cause is especially tough to identify. One she says patients shouldn’t trust to online diagnosis, for example, is fatigue.

“It could be linked to an underactive thyroid, to autoimmune disease, to cancer, to vitamin deficiencies, to infection. You really have to dig,” said Peterson.

The experts stressed that they aren’t dismissing technology’s medical benefits.

“If I diagnose them with something and they want to learn more about it, I’ll go through my educational process, but then I’ll say you can also read more about it on your own. The internet can certainly be of value to patients once they have their diagnosis,” Peterson said.

Study author Mehrotra added, “I’m not discouraging patients from using these tools, but I would say buyer beware.”