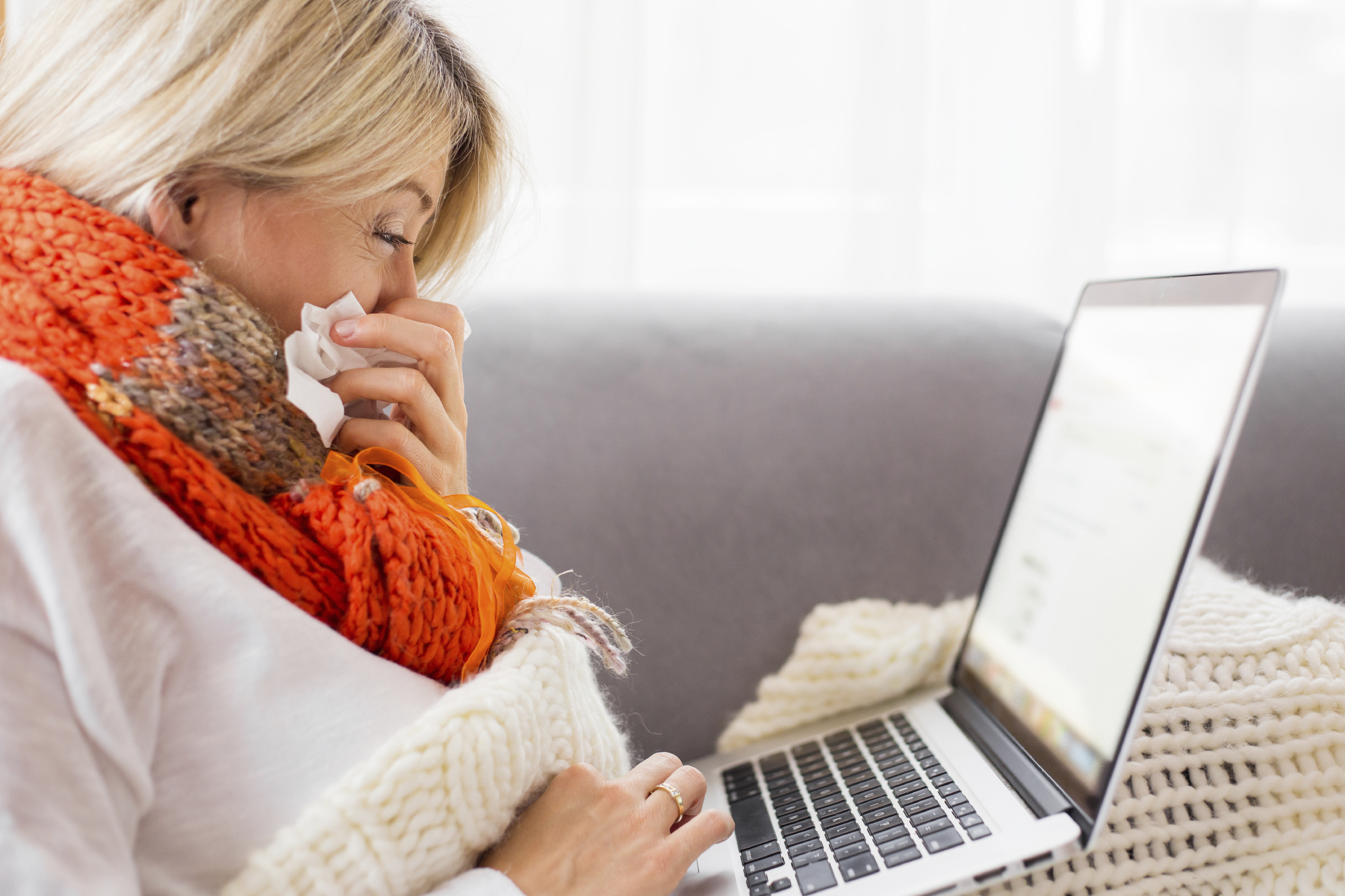 When you feel a pain in your side or scratch in your throat, your first reaction may be to go online and use a symptom checker to diagnose yourself. But how good is the information and advice these online programs dole out?

In the first large-scale study of the accuracy of online symptom checkers, researchers from Harvard Medical School found that these programs correctly identified the illness on the first attempt only about one-third of the time.

"The public is increasingly interested in using the Internet for self diagnosis, and increasingly they are using symptom checkers," lead study author Ateev Mehrotra told CBS News. "We wanted to know whether the advice they were receiving was useful."

Symptom checkers, which are hosted by medical schools, hospitals, insurance companies and government agencies, prompt users to input their symptoms using multiple choice or manual methods. Using computer algorithms, the program then offers a list of potential health problems that might cause those symptoms and makes a recommendation as to whether the user should seek immediate medical attention, see a doctor in the next couple of days, or stay at home and rest.

For the study, Mehrotra and his team created a list of symptoms based on 45 medical scenarios. They inputted these symptoms into 23 commonly used checkers based in the United States, the United Kingdom, the Netherlands and Poland.

The researchers found that the programs provided the correct diagnosis on the first attempt only one-third of the time. Correct diagnoses were included in the top three suggestions 51 percent; when broadened out to the top 20, the success rate rose to 58 percent.

But the researchers pointed out that the diagnosis itself may not be as important as getting the correct advice about whether or not and how quickly to see a doctor.

"It's not nearly as important for a patient with fever, headache, stiff neck and confusion to know whether they have meningitis or encephalitis as it is for them to know that they should get to an ER quickly," Mehrotra said in a statement.

But on the other hand, the programs tended to be overly cautious, the study authors said, suggesting users seek care when self-treating would have been reasonable, which could lead to overtreatment and increased medical costs.

Ultimately, Mehrotra said he would still recommend the use of these programs, but "with the caveat that they are only one piece of the puzzle. People should use them to gather information about their health but not as the final word."

The study also found that online symptom checkers are comparable to telephone services commonly used at primary care practices, suggesting they may be a more cost-effective alternative. And researchers said the checkers are better than random Internet searches to self-diagnosis.

Mehrotra said future research should focus on whether or not users actually follow the advice of the symptom checkers, specifically their choice about when and where to seek medical care.