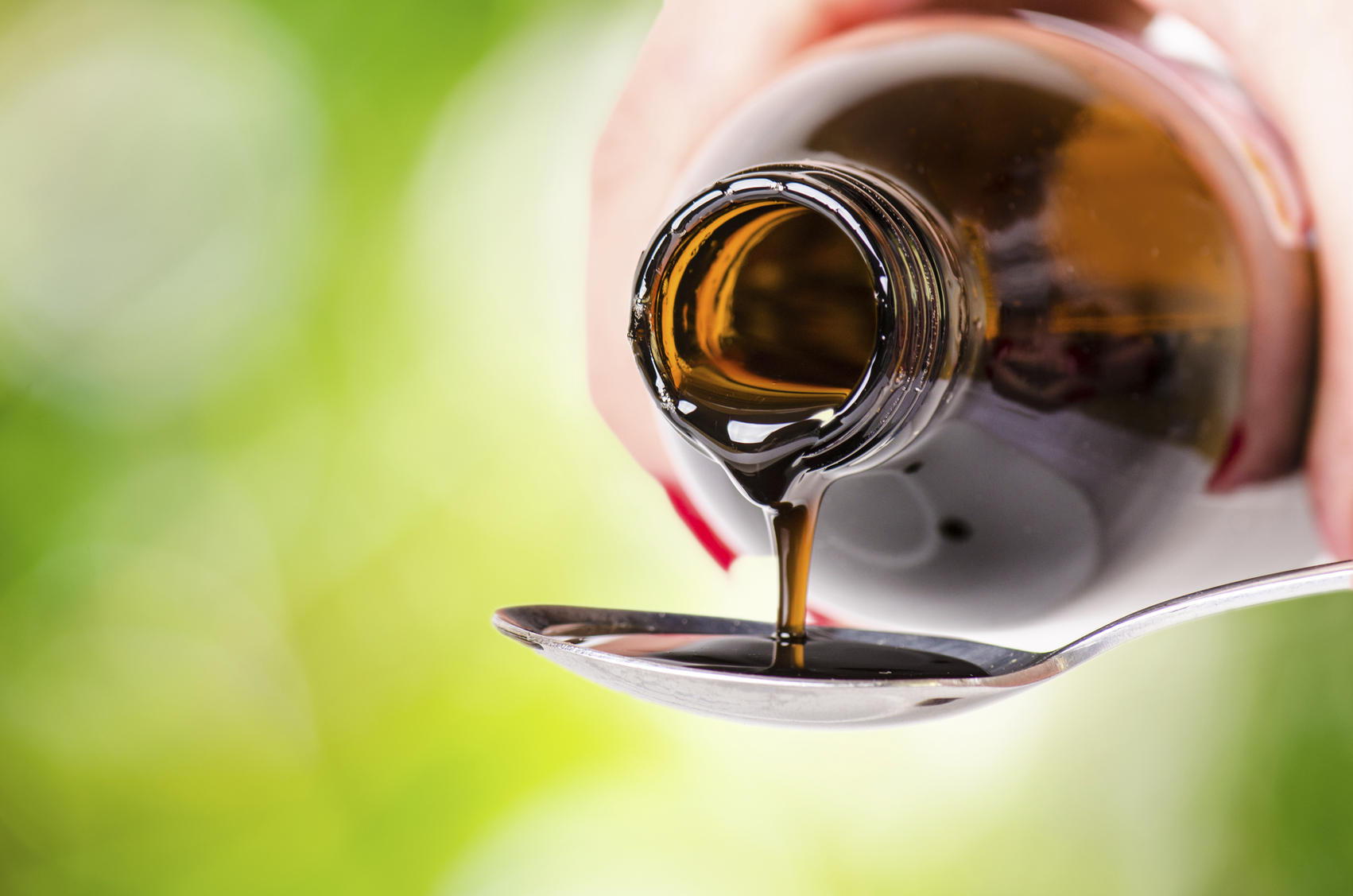 CHICAGO The American Academy of Pediatrics has strengthened its warnings about prescribing codeine for children because of reports of deaths and risks for dangerous side effects including breathing problems.

The academy’s advice, published in a report Monday in its medical journal, Pediatrics, mirrors warnings from the Food and Drug Administration about using codeine for kids’ coughs or pain.

Studies suggest it is still commonly prescribed by doctors and dentists despite the risks and lack of evidence that it works to relieve coughs.

Doctors and parents should choose another remedy when possible, including acetaminophen and ibuprofen for pain and simple remedies such as ice or popsicles after tonsillectomies, said Dr. Charles Cote, a Boston anesthesiologist and co-author of the report.

“Maybe a little pain is better than the alternative,” he said.

Codeine is an opiate drug once commonly used in over-the-counter cough syrups and as a painkiller, particularly after surgery. But the report notes that a rare genetic variation makes some people metabolize it too quickly, potentially resulting in excessive sleepiness and difficulty breathing. A different genetic variation makes the drug ineffective for pain relief in as many as a third of patients.

It is available by prescription, including in cough syrup sold in pharmacies in 28 states, Cote said.

Codeine has often been prescribed for pain relief after tonsillectomies but the FDA has advised against this use. These operations are sometimes recommended to treat enlarged tonsils that cause sleep apnea​ - a common condition involving breathing pauses while sleeping. The condition has been linked with obesity and Cote said children with sleep apnea are particularly vulnerable to codeine-related breathing difficulties.

The academy report cites an FDA review that found 21 codeine-related deaths in children younger than 12 and 64 cases of severe breathing problems over five decades.

Better education of parents and doctors is needed, along with additional research on risks and benefits of codeine and non-opioid painkillers for children, the report says.

A previous academy report highlighted codeine’s risks and lack of benefit in treating coughs. The new report is more comprehensive, adding concerns about using codeine for pain along with information on deaths.

Opioid drug safety issues and the need for better opioid research in children were among topics raised last week at a two-day FDA advisory committee meeting.