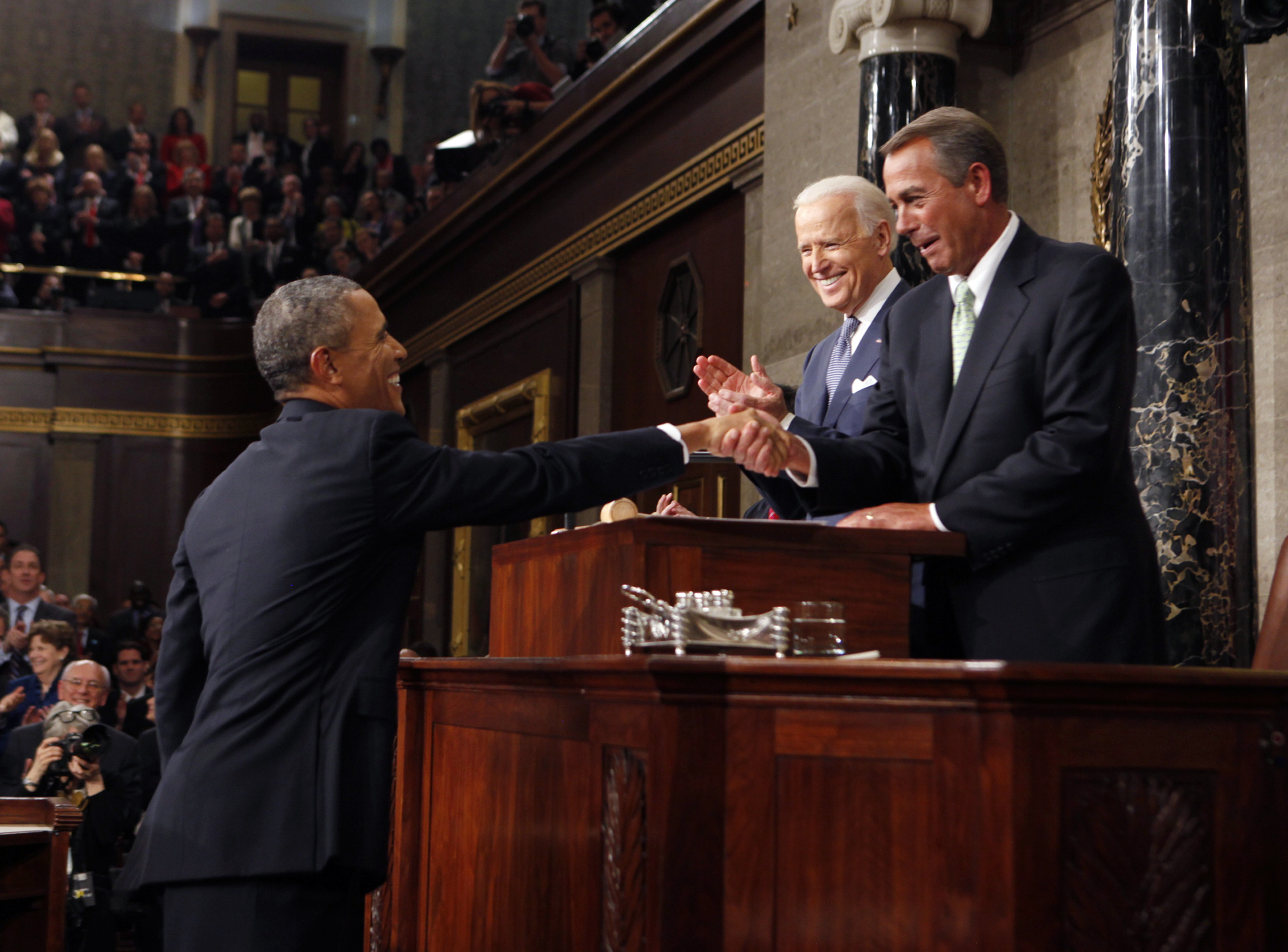 A president’s annual address to Congress offers the opportunity to write a wish list for the year ahead. In the weeks leading up to his 2014 State of the Union, President Obama emphasized a plan to work around Congress to accomplish his goals when they would not act.

Mr. Obama can take small steps by using executive orders, presidential memorandums, and convening like-minded leaders on some of his agenda items. For big policy changes like immigration reform or raising the minimum wage, there's little he can do without Congress. Here’s a breakdown of what the president wants to do in 2014, and whether he’ll need Congress to do it: