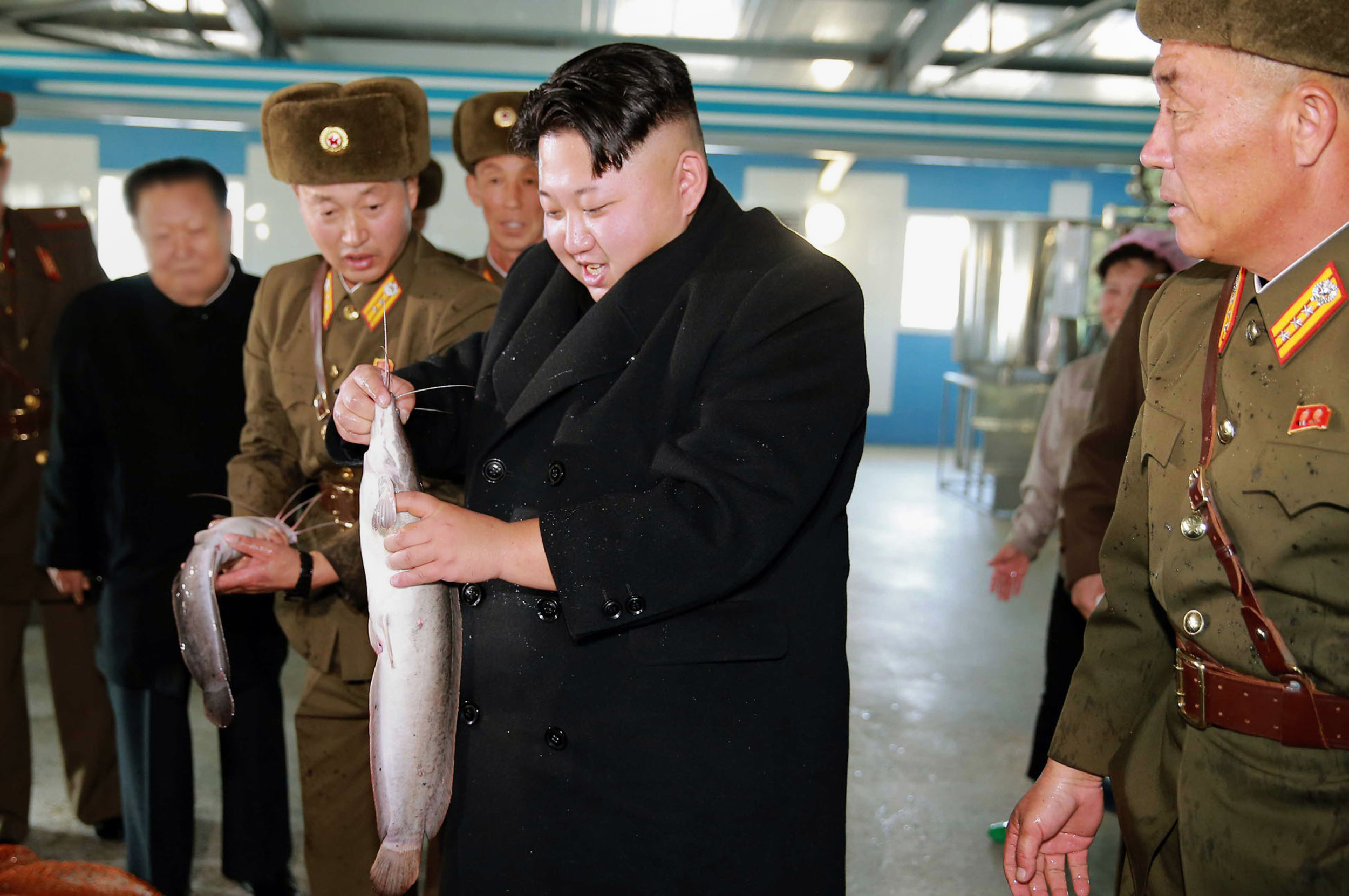 PYONGYANG, North Korea -- Even before we arrived in the North Korean capital, the propaganda push began. As we stepped onto our Pyongyang-bound flight, we were handed copies of North Korea's state-run newspaper -- printed in English, so we could clearly understand the party line.

One article had a title alluding to the "criminality" of U.S. sanctions.

The music of patriotic North Korean pop stars was piped through the plane for the entire hour and a half flight.

From the moment we landed in the rain at Pyongyang's airport, security was invasive.

The guards weren't focused on finding weapons, however, but dangerous materials of a different kind. Keen to control all information coming into the country, they made us remove our electronics, books, and newspapers for scrutiny.

They went through the photos on my iPad, but fortunately took no issue with my biography of Alexander Hamilton.

We were invited to North Korea, along with a group of international journalists, to cover Friday's historic assembly of the North Korean Workers' Party -- the country's only political party.

But first, government guides gave CBS News a tour Wednesday of a vegetable co-operative. The guides kept hold of our passports. They decide what we see and who we speak to.

The same portraits hang in living rooms across the country, like religious icons.

Hong Son Suk is one of 3,000 people who live on the farm. I asked Hong why it's important to have photos of the leaders in her home.

"We live very happily under the warm love and care of our respected leaders," she replied. "By having their photos on our walls, they are always with us."

We were allowed to speak to greenhouse farmer Kim Hak Bao, who told us it's important for North Koreans to grow their own food because, "hostile countries like the U.S.A. and Japan, that do not think well of our country, impose sanctions on us... So we are cultivating our own food with our own hands."

They're trying to build a self-reliant North Korea; one that can survive in diplomatic isolation and provide for its next generation. That generation includes the farmers' children, who, at the age of 14, have already mastered patriotic songs praising the country's leaders.

Despite the government's expansion of farms, the United Nations said last week that food production dropped 9 percent last year due to drought in North Korea. That's the first decline since 2010, and stands to make this country's already fragile food situation worse.