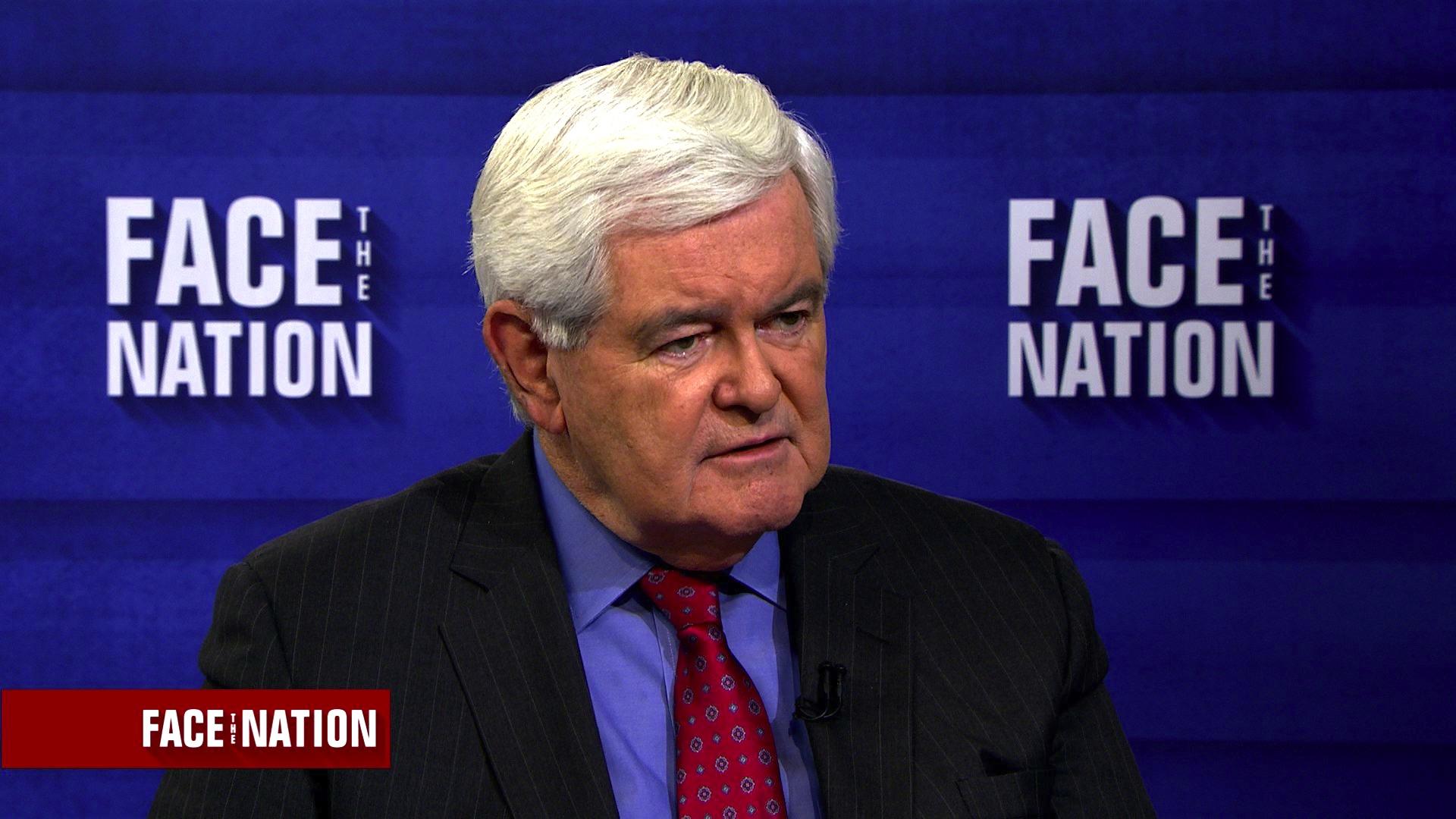 “I don’t think there should be a good relationship right now,” Gingrich told CBS’ “Face the Nation.”. “The very top people who are political appointees I think absolutely betrayed and undermined the intelligence community. I think they acted in ways that are totally inappropriate.”

Gingrich was responding to questions about how Mr. Trump will be able to work with intelligence agencies after his sustained criticism  of their findings and actions. At his first press conference since being elected, Mr. Trump said it is a “disgrace” that information leaked out from his classified briefing with intelligence officials.

Mr. Trump should call for a full overhaul of the intelligence agencies once he takes office, Gingrich said.

“I hope what he does is say to the new director of national intelligence, Dan Coats, ‘I expect you to thoroughly overhaul the entire community,’” he said.

As for diplomacy with other countries around the world, Gingrich acknowledged that there will be a “period of adjustment” to Mr. Trump’s brand of diplomacy by Twitter -- and that the rest of the world will get used to his being “complicated.”

“It can mean a lot of phone calls for example from the foreign minister to Tillerson saying, ‘Rex what is this guy doing?’” Gingrich said, adding that Tillerson, Mattis and Haley will be “the explainers who have to be able to go both ways -- that is, walk and say, ‘Mr. President what you said yesterday was interpreted the following way.’”

“And he’ll learn from that,” Gingrich said of Mr. Trump. “It’ll be a 90-day cycle of real learning.”

“The hardest thing for a president to do is remember why they got up in the morning and what they’re trying to accomplish,” he said.