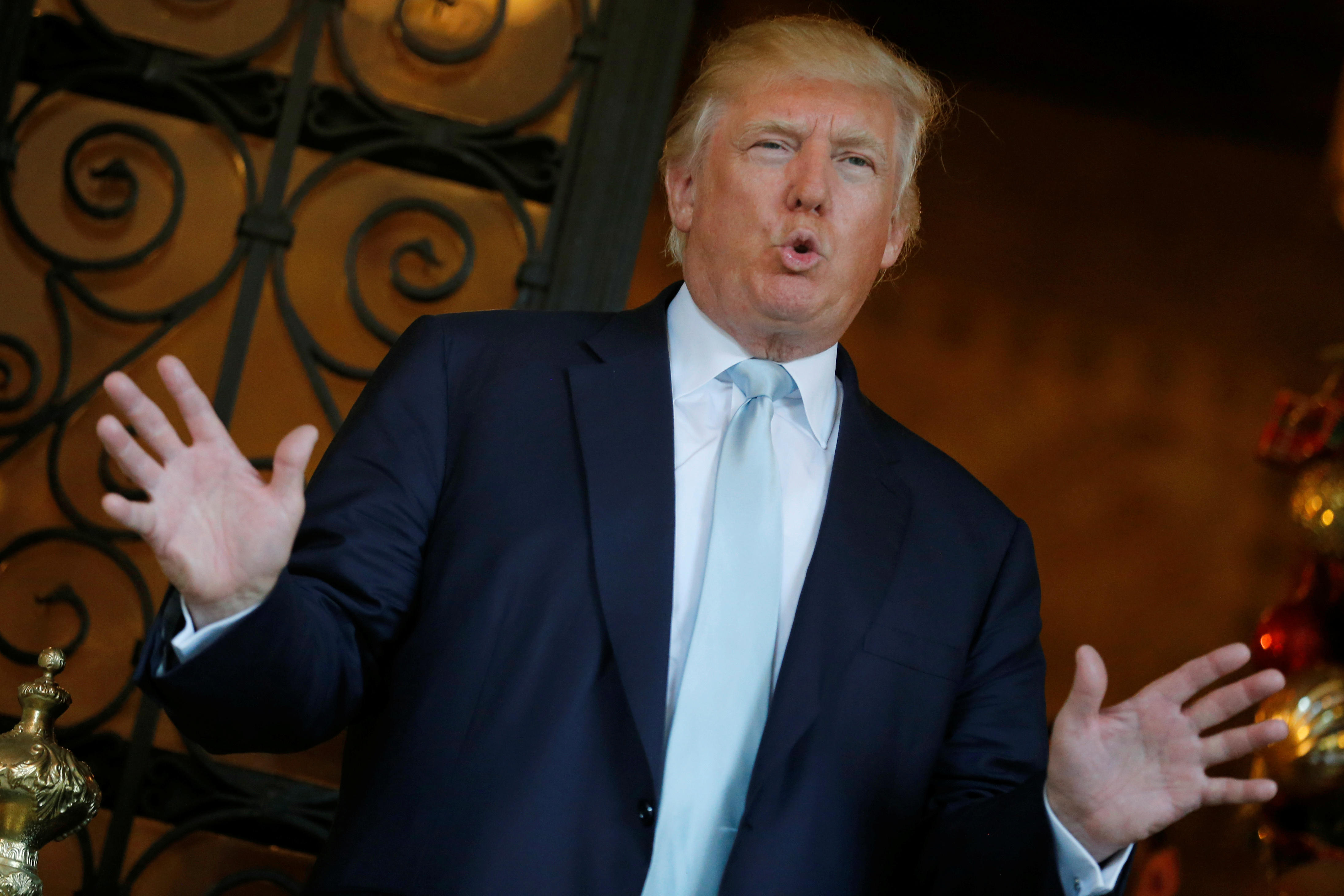 CBS News has learned that U.S. intelligence has intercepts showing Russian officials were happy and surprised that their plan to meddle in the American presidential election was successful and that Donald Trump had won the White House.

U.S. officials have said Moscow’s motive was primarily to hurt Hillary Clinton’s candidacy. But multiple intelligence sources have acknowledged that proving that motive beyond a reasonable doubt will be difficult.

One day before the president-elect’s highly-anticipated briefing by the four heads of major U.S. intelligence agencies on Russia’s interference in the November election, Mr. Trump sent a series of tweets that seemed to criticize the intelligence community.

In the first, he wondered how NBC News had obtained the briefing President Obama received Thursday and that he was scheduled to receive Friday.

Intelligence sources say there are several different versions of the intelligence briefing. Mr. Obama received and Mr. Trump will get the most detailed analysis, while the public will get a shorter version which U.S. officials say will only be about a dozen pages. The report will stretch back years as investigators believe Russian hacking units have conducted waves of cyberattacks for about a decade.

Mr. Trump then cited a recent report in BuzzFeed News that the FBI did not ask the Democratic National Committee (DNC) to see its servers after the alleged hack.

Mr. Trump also cast doubt on the hacking allegations, about which he has long expressed skepticism.

Additionally, one of the his transition’s teams intelligence advisors, former CIA director James Woolsey, announced he would not longer be working with them. In an interview with CNN, Woolsey said his quitting had nothing to do with Mr. Trump’s comments.

But Mr. Woolsey admitted earlier in the day on CBSN’s “Red & Blue” that Mr. Trump had been “critical” of the agencies. “There’s no doubt about that,” Woolsey said.

Mr. Trump has been skeptical of the intelligence community’s handling of the alleged Russian interference in the U.S. election. On Tuesday, Mr. Trump seemed to agree with WikiLeaks founder Julian Assange, who had said in an interview with Fox News that Russia was not the source of files hacked from Democrats before the election. Mr. Trump later denied on Twitter that it was not the case that he agreed with Assange.

Futher, U.S. officials did not dismiss reports that investigators identified “actors” who delivered stolen Democratic emails to Assange’s WikiLeaks, despite Assange’s denials that the information came from the Russians.

Mr. Trump’s tweets are believed by intelligence officials to be having a negative effect on the intelligence workforce. Director of National Intelligence James Clapper suggested on Thursday at a hearing about the Russian hacking that Mr. Trump’s public criticism was leading to low morale.

Intelligence officials say the tension is palpable as Trump prepares to receive the Russia hacking report from Clapper and the heads of the CIA, NSA and FBI.