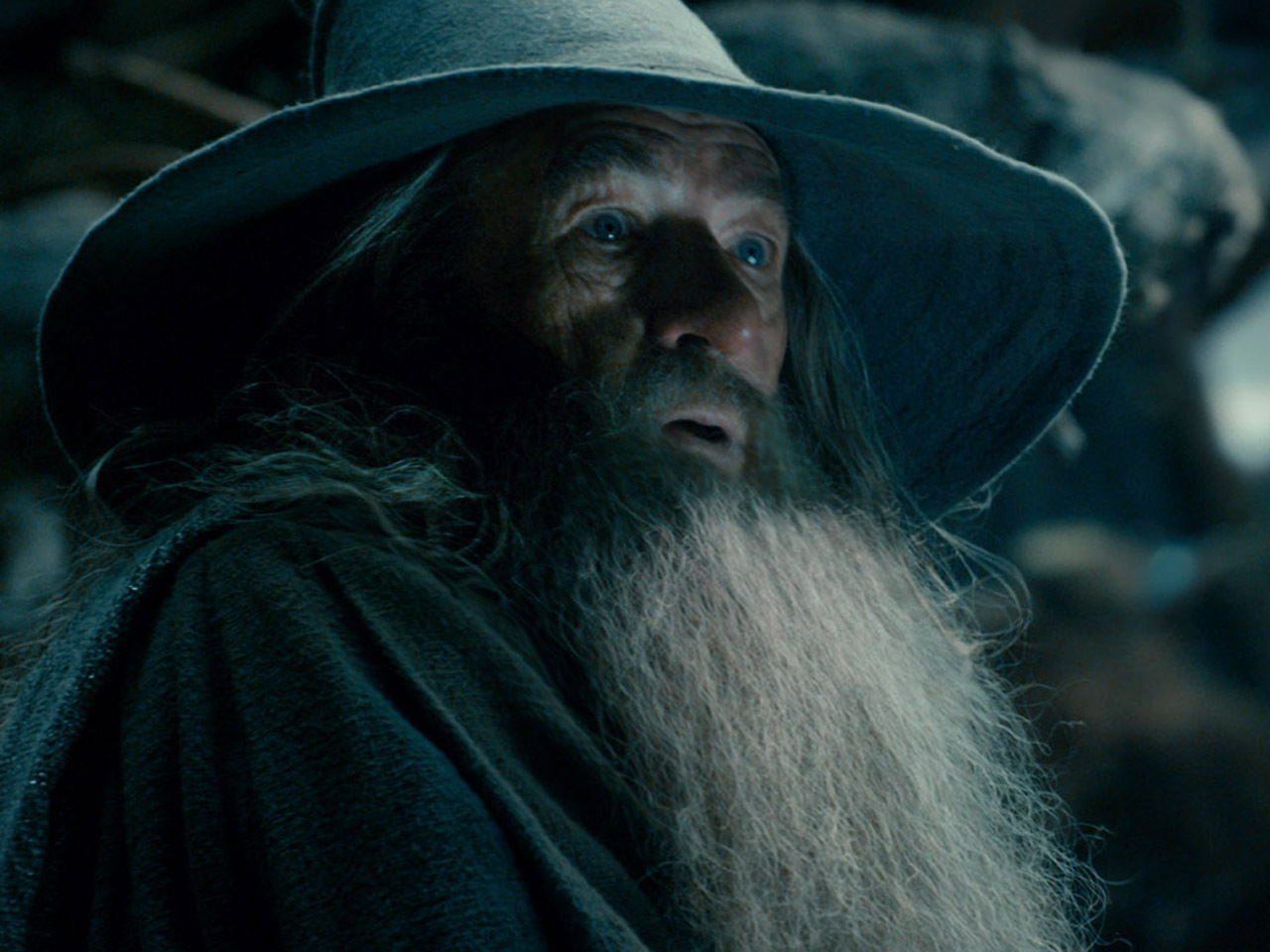 A new chapter is about to begin.

Warner Bros. has released a second trailer for the highly anticipated sequel, "The Hobbit: The Desolation of Smaug."

Based on J.R.R. Tolkien'sbest-selling novel "The Hobbit," this latest installment will mark the return of actor Martin Freeman as main character Bilbo Baggins. Ian McKellen is also back as Gandalf. The hobbit and his wizard companion continue their journey from the previous film and come across the deadly dragon Smaug (Benedict Cumberbatch).

Three-time Oscar-winning filmmaker Peter Jackson returns to helm "The Desolation of Smaug," the second in a planned trilogy of "Hobbit" films.

Watch the trailer below to get the latest glimpse of Middle Earth.

"The Hobbit: The Desolation of Smaug" opens in theaters in 3D on Dec. 13.

The third film, "The Hobbit: There and Back Again" is due for release in December 2014.