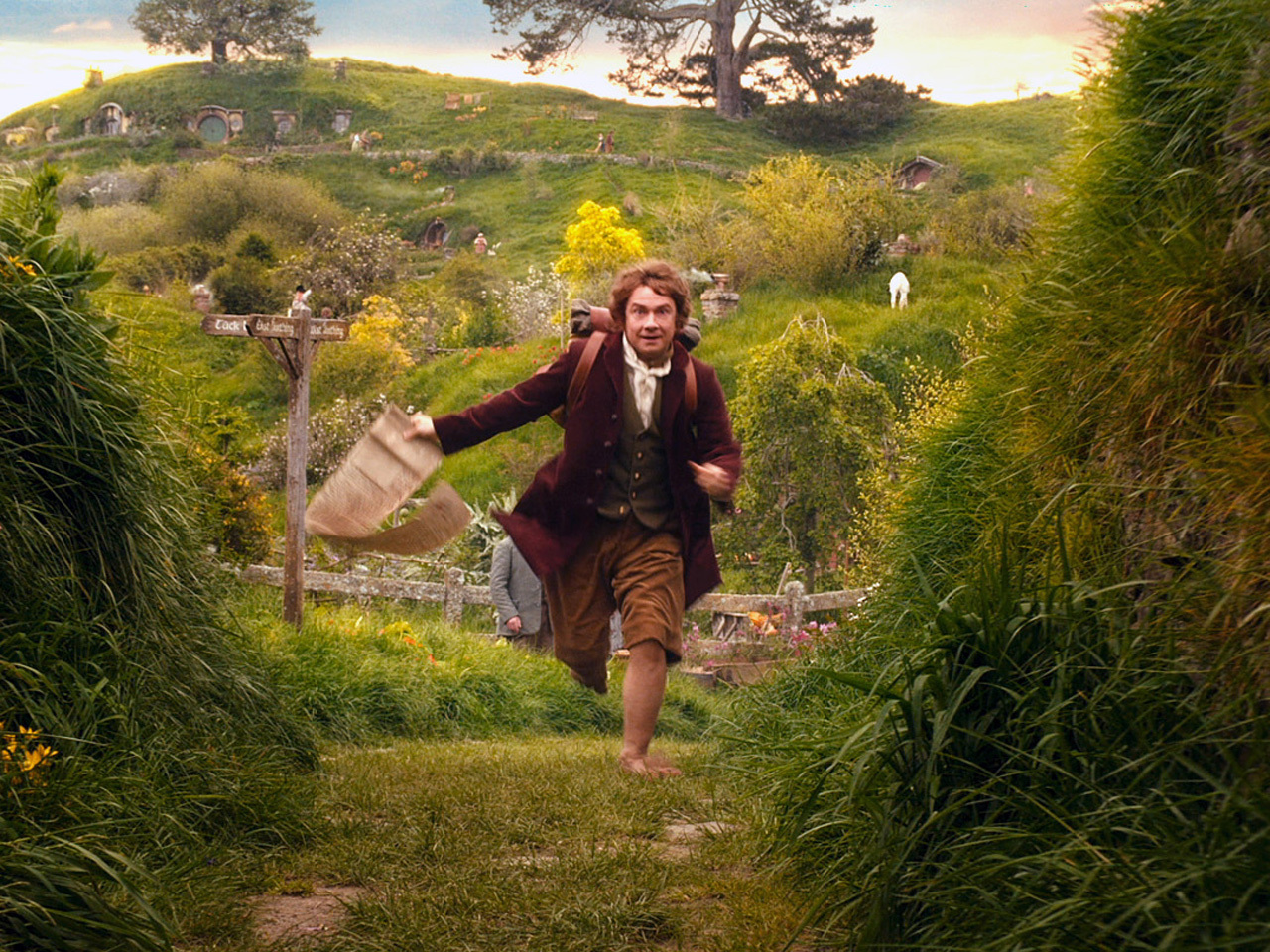 "The Hobbit: An Unexpected Journey" has reached a major box office milestone.

The Peter Jackson film crossed the $1 billion mark over the weekend, becoming the 15th film to ever reach the figure in global ticket sales.

It's the second time a Jackson film has crossed the billion-dollar threshold -- his first film to do it was "The Lord of the Rings: Return of the King." The top three films on the list are "Avatar," "Titanic" and "The Avengers."

"The Hobbit: An Unexpected Journey" has grossed $301.1 million domestically to date, according to The Hollywood Reporter, and just under $700 million worldwide.

In a statement announcing the news Sunday, Warner Bros. president of international distribution Veronika Kwan Vandenberg said: "From Berlin to Beijing, it is so gratifying to see how the release of 'The Hobbit: An Unexpected Journey' has been such an event with audiences around the world. It's an exciting bellwether as we move toward the release of the second film in the trilogy."