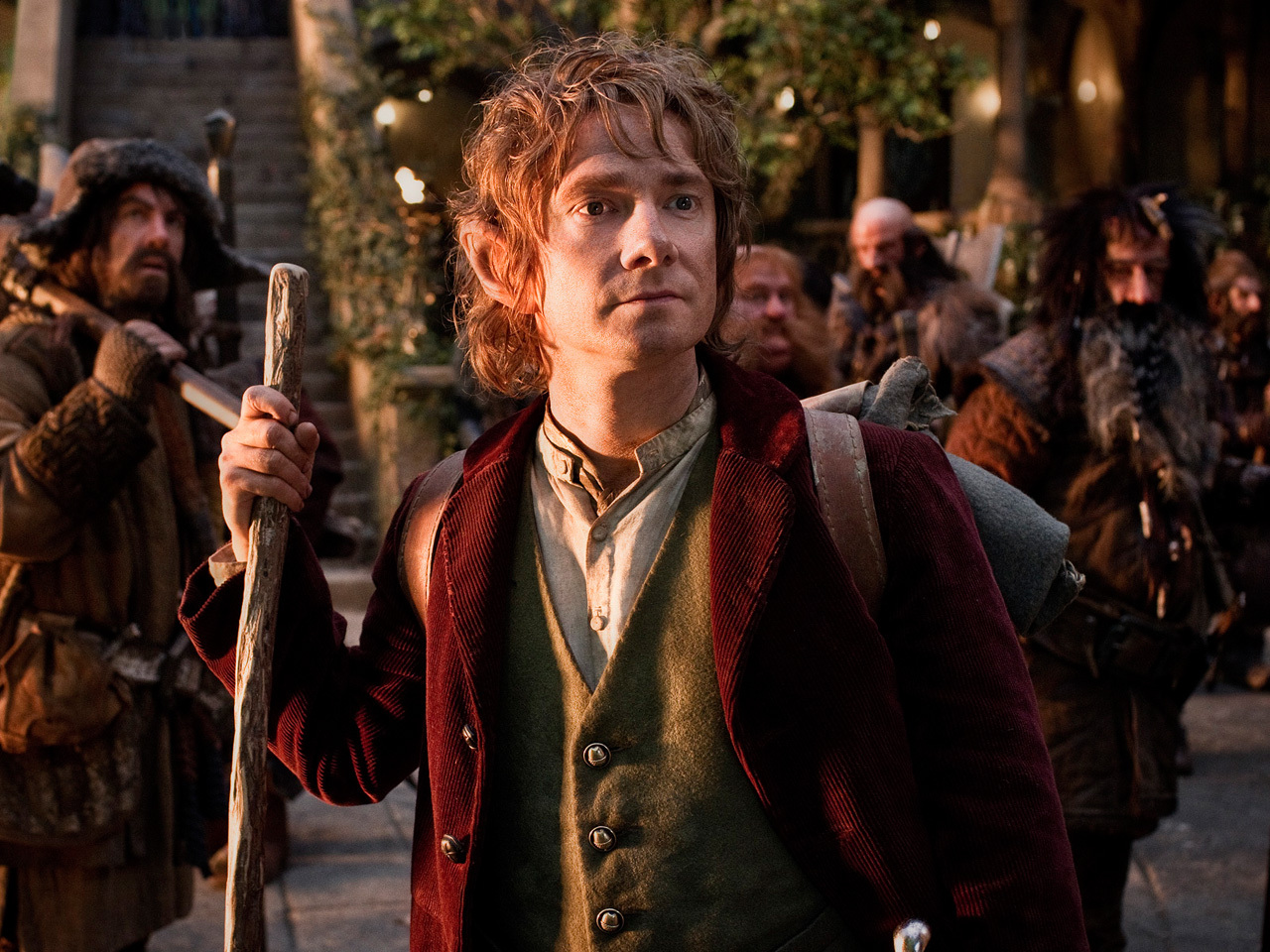 The release date for the third film in Peter Jackson's "The Hobbit" franchise has been pushed back by five months.

"The Hobbit: There and Back Again" was originally scheduled to be released on July 18, 2014. Now, per The Hollywood Reporter, it will arrive in theaters on Dec. 17 of next year.

"There and Back Again" is the third film in Jackson's "Hobbit" trilogy. The first film, "The Hobbit: An Unexpected Journey," opened in December and went on to gross more than $300 million at the domestic box office and close to $1 billion worldwide.

"The Hobbit: The Desolation of Smaug," the second film in the series, is scheduled to be released on Dec. 13.