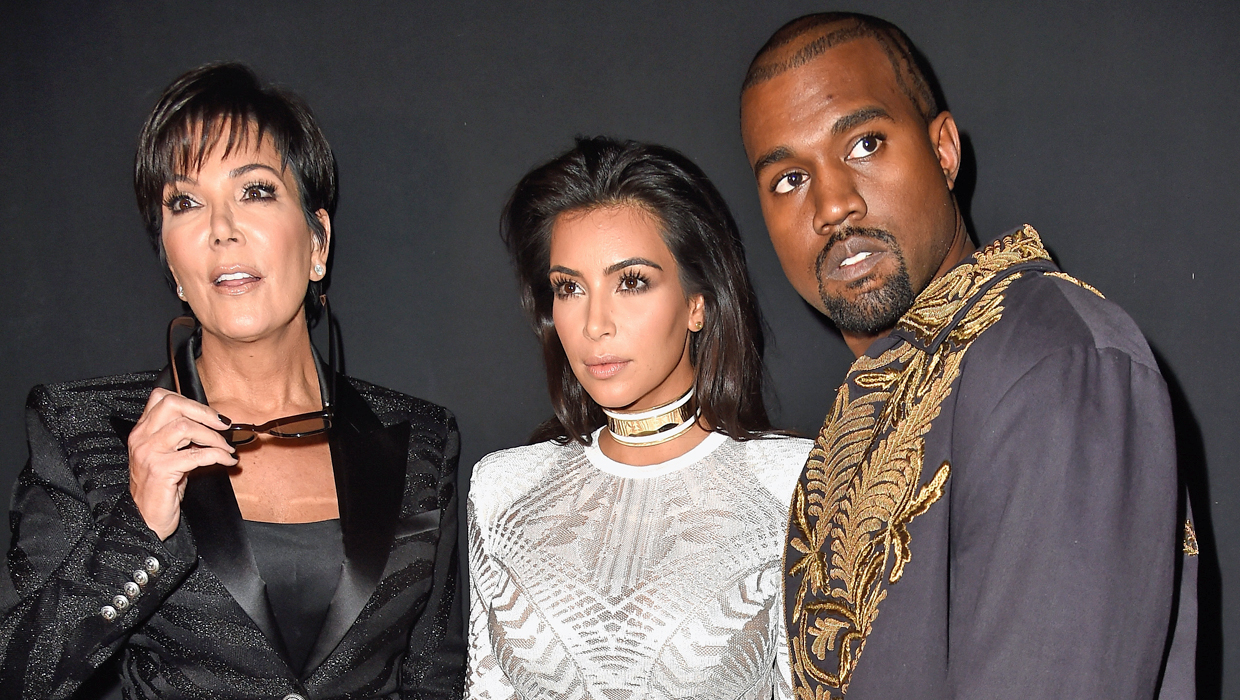 This probably wasn't the type of pandemonium Kim Kardashian was expecting at Paris Fashion Week.

The 33-year-old "Keeping Up with the Kardashians" star was nearly tackled to the ground Thursday by an assailant in the crowd, as she was arriving for the Balmain show with husband Kanye West and mother Kris Jenner.

In video of the incident obtained by TMZ, Kardashian's rapper husband can be seen exiting the left side of a vehicle while the reality star and her mother, Kris Jenner, exit from the right. Scores of photographers, fans and bodyguards mobbed the scene.

At one point in the video, an individual lunged at Kardashian and began pulling her to the ground just as Jenner was exiting the vehicle.

"Stop it," Jenner is heard screaming in the clip.

Witnesses on the scene have identified Kardashian's attacker as notorious journalist Vitalii Sediuk, who has drawn the ire of Hollywood for his stunts against stars like Madonna, Will Smith and America Ferrera.

In May, Sediuk was arrested after a physical incident involving Brad Pitt at the Los Angeles premiere of his wife's recent film, "Maleficent."

"I hope Kim is OK and won't be mad at me as I didn't mean any harm," Sediuk told the U.K. Daily Mail following the incident. "Kanye is one lucky man as Kim is a goddess!"